Visions Of N’Zoth Finally Launches On World Of Warcraft: Battle For Azeroth 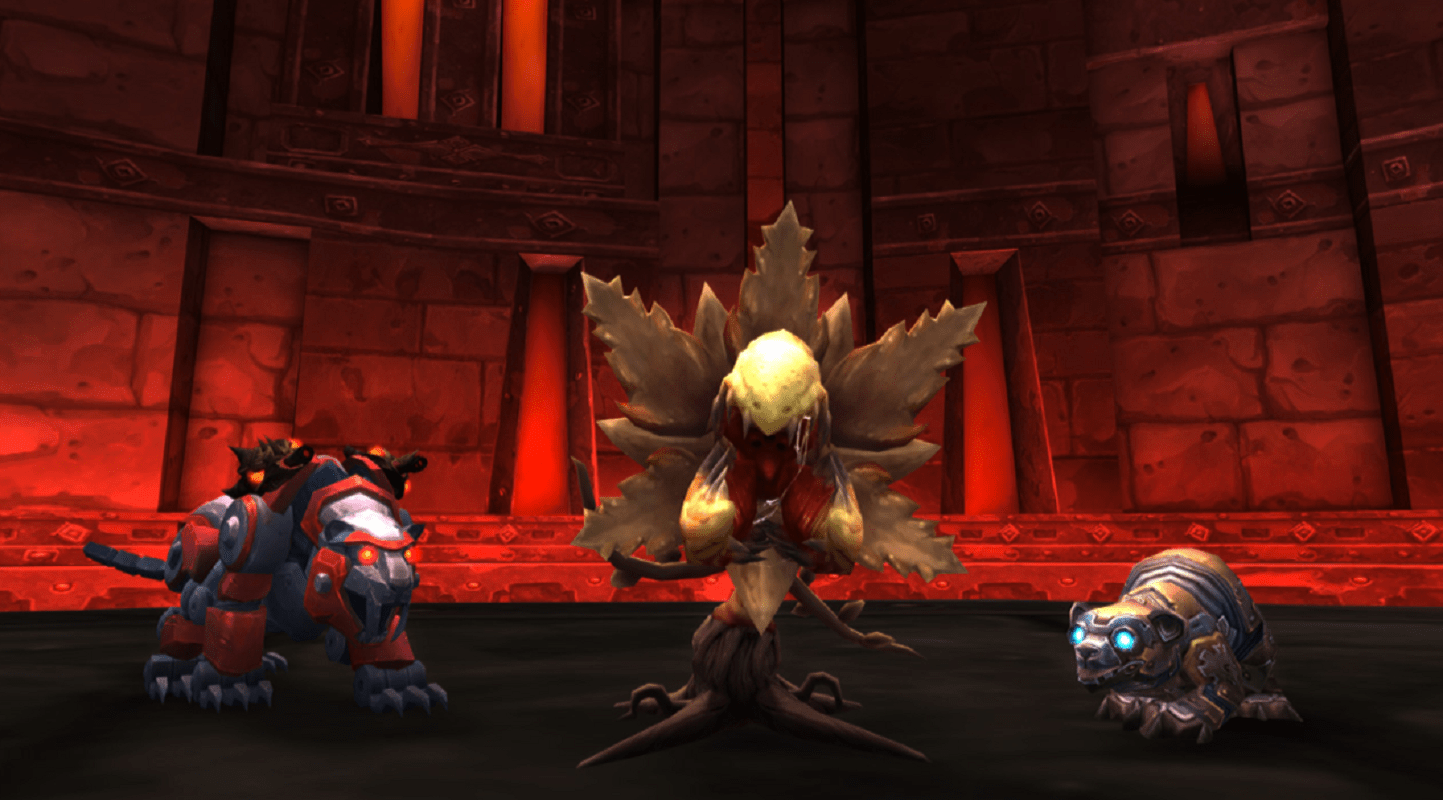 The day has finally arrived, Visions of N’Zoth is now live on World of Warcraft: Battle for Azeroth! The content update is loaded with features, including a new Pet Battle Dungeon, Allied Races, and an upgrade for the Auction House.

Check out the trailer for Visions of N’Zoth:

The Visions of N'Zoth content update is now live in NA! pic.twitter.com/01WB3jqa1Y

World of Warcraft: Battle for Azeroth players have a lot of new content grind through.

The Alliance and Horde both have a new Allied Race to roll. The Alliance will now be able to play the mechagnome, and the Horde will be able to enjoy the vulpera. There are pre-requisites for both factions to achieve before they play these races, however.

Pet battlers will love this one. There is a new dungeon for gamers to take their beloved pets through. Pet Battle Dungeon: Blackrock Depths is finally available to play! Test your pet’s fierce fighting abilities in the iron ring. If World of Warcraft: Battle for Azeroth players are wanting to try out the dungeon, they need to make sure to complete all of the prior Pet Battle Dungeons, and there respective questlines. To learn more about that, click here!

The Auction House has gotten a much-needed upgrade as well. In short, buyers will now be able to buy as many of a consumable as they want. Typically, sellers would put a pre-determined stack into the Auction House, and the buyer would have to buy the entire stack, even if they didn’t need that much. So if players are interested in reading more about that, click here!

A new raid is being released with Visions of N’Zoth as well. It’s called Ny’alotha, the Waking City, and it features 12 new raid boss encounters.

However, the raid won’t be available until January 21st, when the Normal and Heroic modes become live. The Mythic mode and Raid Finder will be available after that, and if gamers are want to learn more about the release schedule, click here!

There is a lot more content that hasn’t been covered in this blog. If gamers are wanting to read about everything new with Visions of N’Zoth, head over to the World of Warcraft website.

Crystal Dynamics Announces Marvel's Avengers has been Delayed Until September