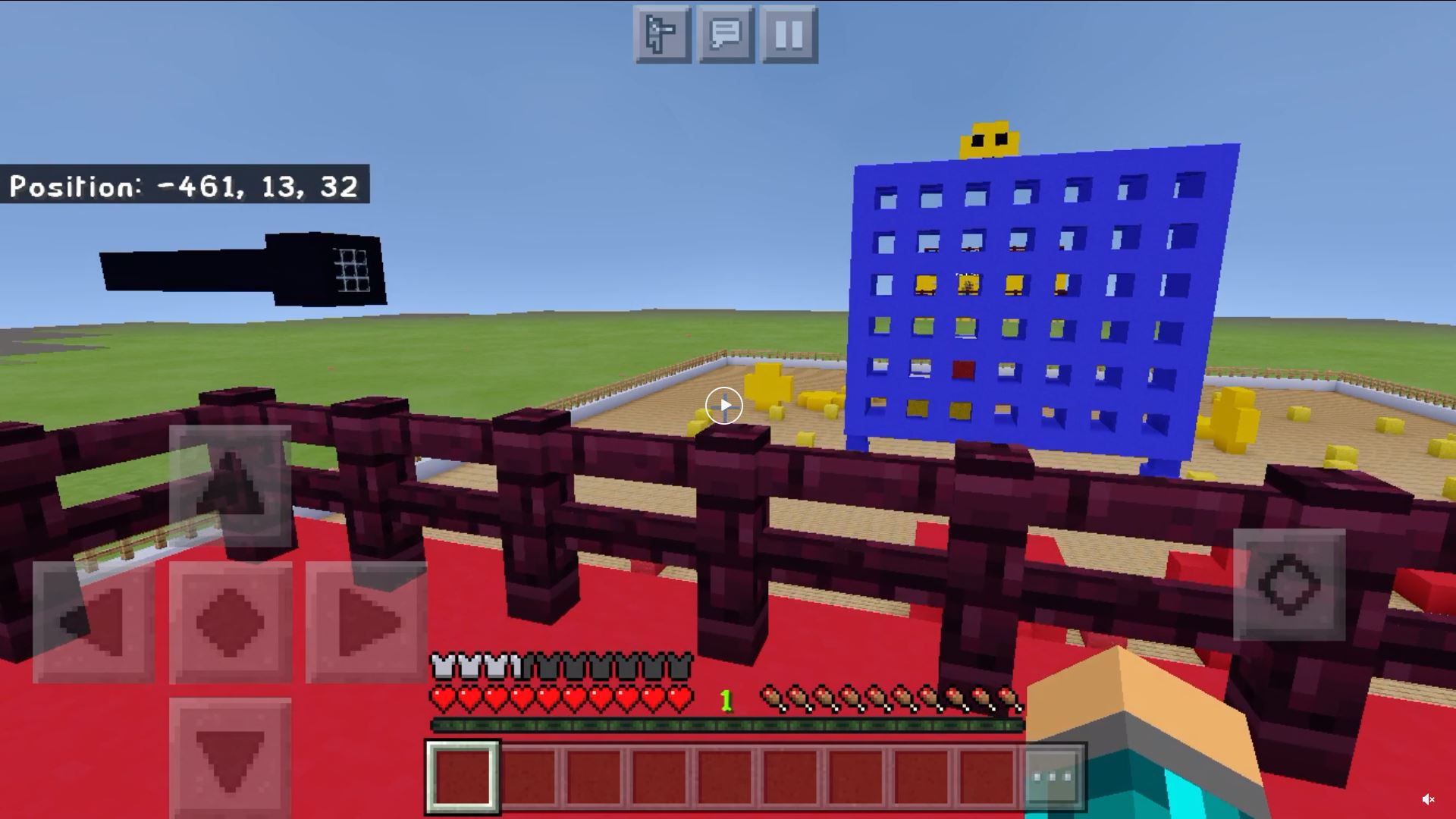 Minecraft is no stranger to fantastic creations which includes recreations of famous landmarks and amazing Redstone creations, this is due to Minecraft’s massive player base of up to 126 million monthly players and has even topped 200 million in sales of the fantastic game.

This large number of players in combination with Minecraft having bought out and supplied Minecraft with more resources to further develop and update this fantastic game. Some of these updates include the Nether Update, which has significantly changed the fiery dimension, which generally went mostly unused.

The Bedrock edition of Minecraft does feature some significant changes like cross-platform multiplayer on consoles, mobile devices, and even Windows 10. The Bedrock Edition has some different features that aren’t implemented into the Java edition of the game. 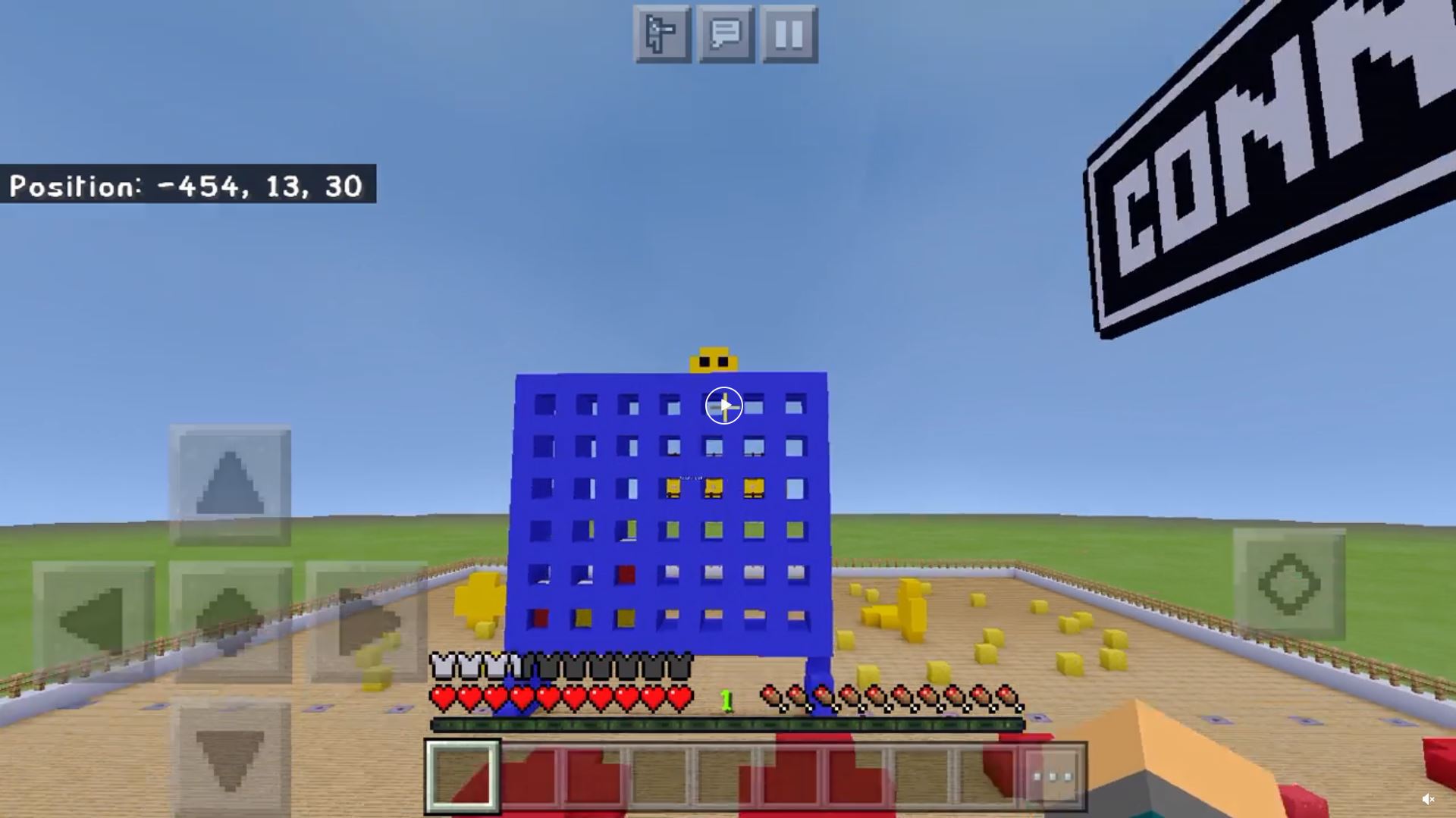 Watchers can tell that this was made in the mobile version because of the D-pad, which is always visible on-screen at all times. That just shows how much dedication that LilDennnn put into creating this map and game inside of Minecraft.

Not only did LilDennnn create this using command blocks and fill commands, but he also built the surrounding arena and a sign to let people know what game they are playing.

If players couldn’t tell from the blue device shown in the center of the screen, and the red or yellow counters that are littered throughout the entire arena. 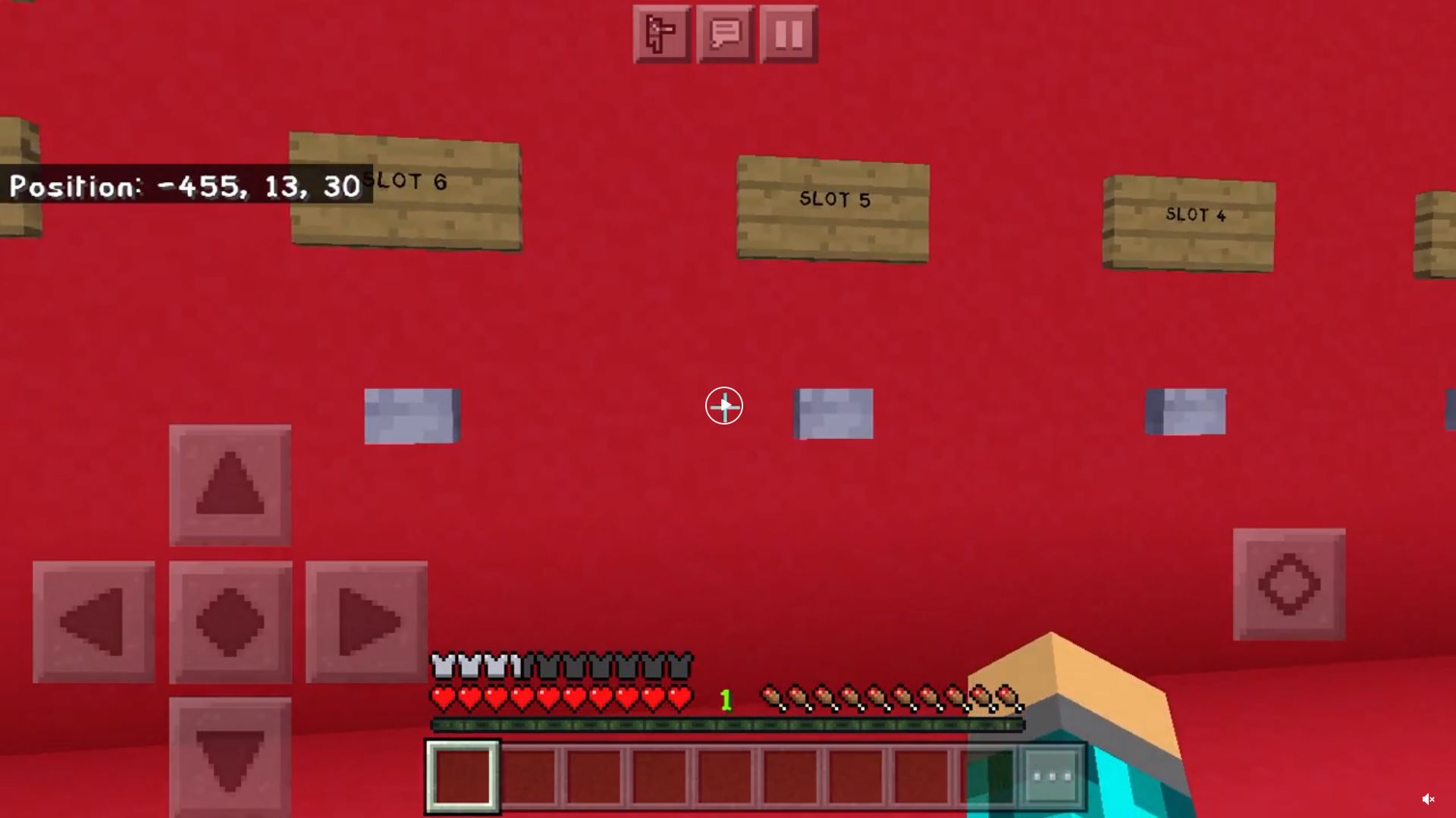 Players utilize buttons to add the chips to the required slot in the Connect 4 with a player on either side of the Connect 4 device.

Go check out this fantastic build here in LilDennnn’s video, which has been posted on the Minecraft subreddit.

This video showcases how to play the game and how the buttons are laid out on the board, which is located right behind the player and directly across the blue device. 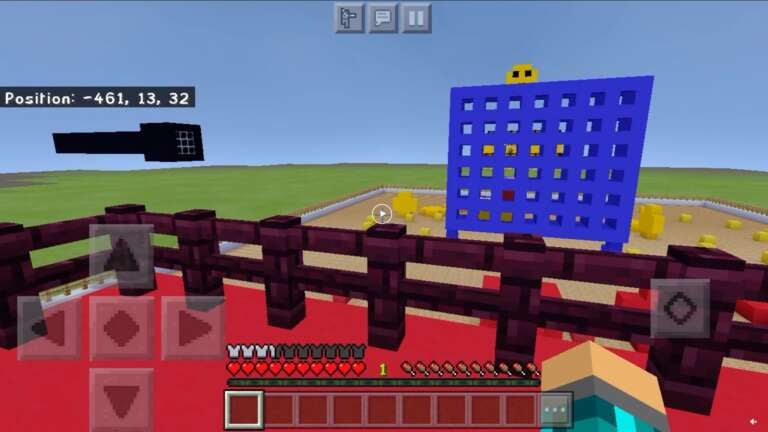 Jul 26, 2020 Evan Federowicz 10240
Minecraft is no stranger to fantastic creations which includes recreations of famous landmarks and amazing Redstone creations, this is due to...