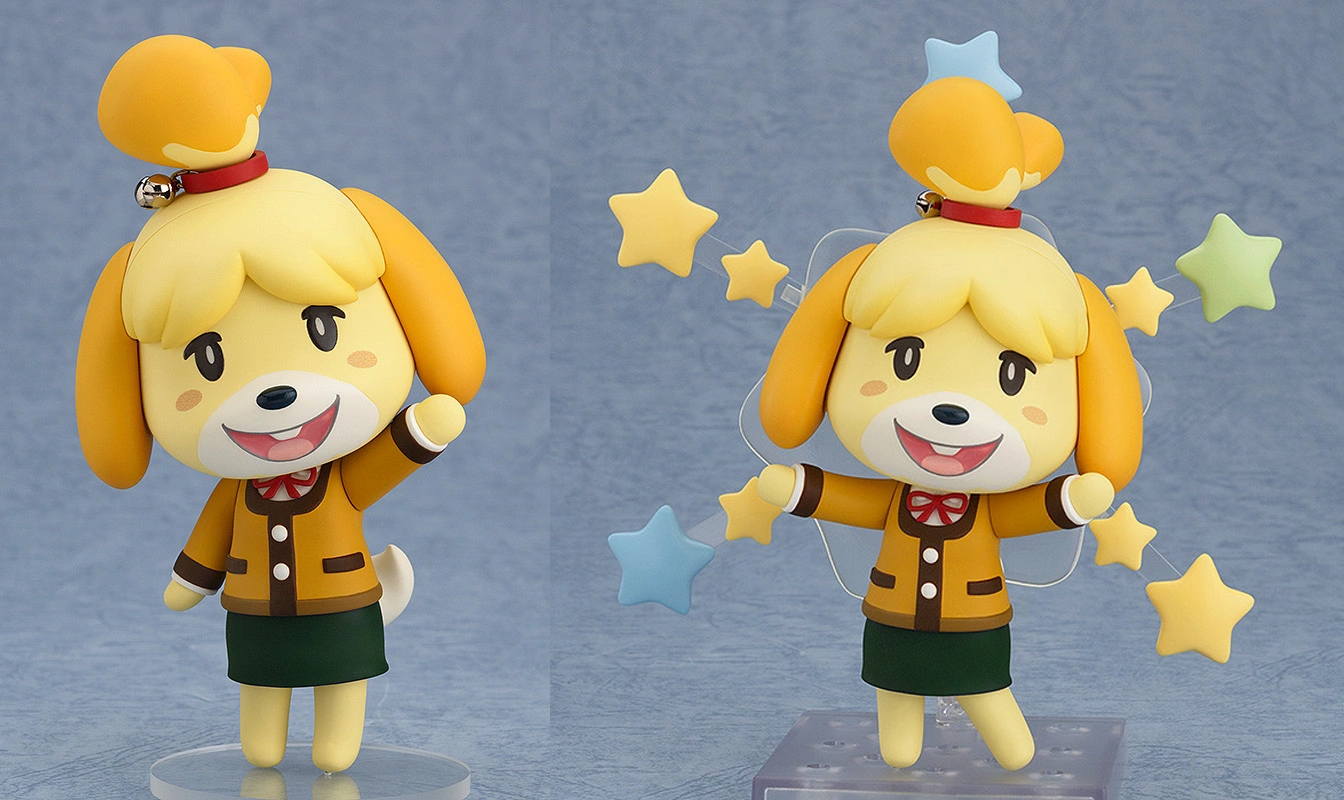 Good Smile Company regularly releases toys and features based on popular characters from properties across the world. The company has released multiple versions of Isabelle throughout the years. Nintendo included the character in multiple games since her debut due to fan demand and product manufacturers are regularly releasing new merchandise.

The company has recently announced plans to re-release the Winter clothing version of Isabelle. The Nendoroid was first released in April 2014, a second re-release in September 2018, and now a third re-rerelease is scheduled to launch this Winter.

Good Smile Company only re-releases toys if they have sold out or if there is enough fan demand. With the recent launch of Animal Crossing: New Horizons, its no surprise the company has re-release products featuring the popular character.

From "Animal Crossing: New Leaf" comes a rerelease of Nendoroid Isabelle: Winter Ver.! Both the standard and winter versions are currently available for preorder, so be sure to add both to your collection!

Animal Crossing Isabelle – Winter version shows the assistant in her long-sleeved uniform. She wears the outfit during the Autumn and Winter months when the weather is cooler.

Players can recreate some of Isabelle’s reactions with two included backgrounds. One background has stars, while the other has gold sparkles.

Isabelle – Winter version is compatible with the Summer version of the Nendoroid. If fans own both versions of the toy, they can mix and match the pieces together. All of the parts can be combined to create a custom Isabelle reaction.

Fans interested in purchasing the product can pre-order her from the official Good Smile Company website or other authorized retailers. The pre-order period won’t last much longer. Fans have until August 6 to make an order. Pre-orders may close earlier, depending on how much demand there is for the product.

The re-release of Nendoroid Animal Crossing Isabelle – Winter version is scheduled to launch this December.