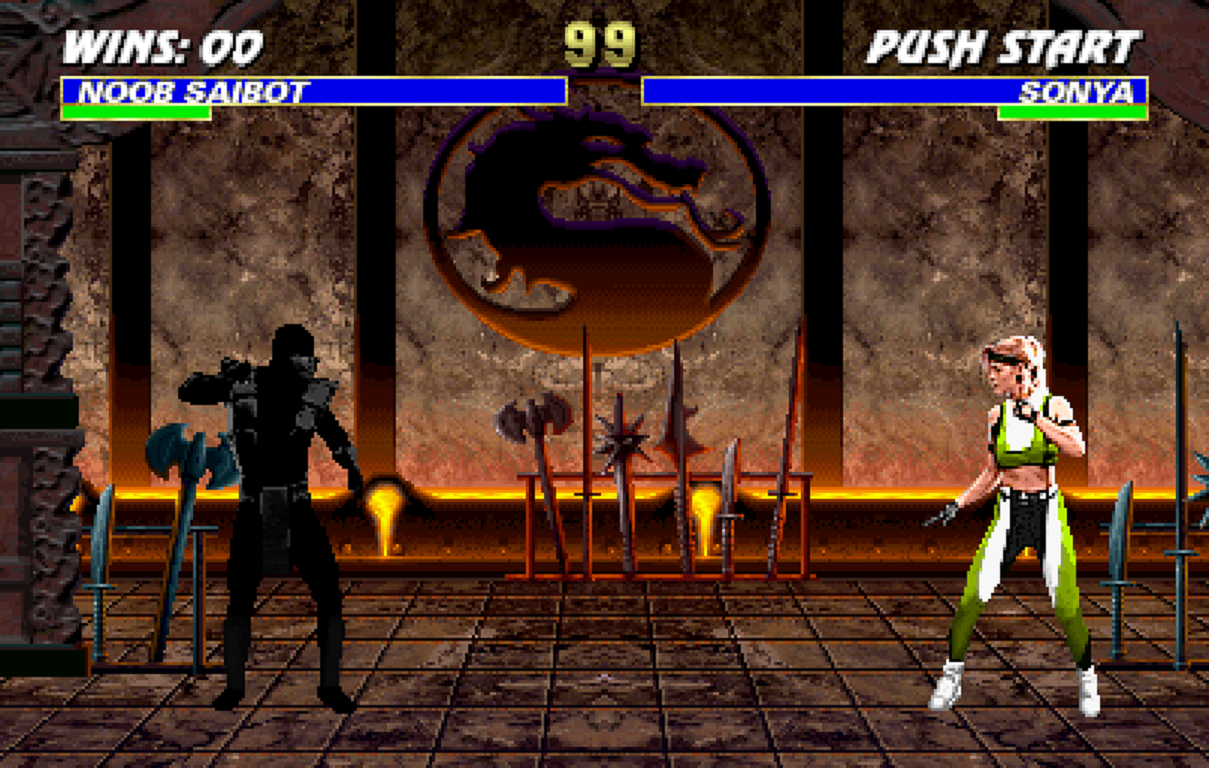 So many fantastic characters have already been revealed for the upcoming Mortal Kombat 11 game. Some ones worth mentioning include Jade, Jacqui Briggs, Sonya Blade, Kobal, Johnny Cage, and Scarlet.

Although these characters are amazing in their own right, one couldn’t help but wonder about the inclusion of Noob Saibot. He’s one of the most popular characters in the entire MK universe. He was prominently featured in Mortal Kombat 9, which was a pretty fantastic title.

Well, we finally have confirmation that he’ll be in Mortal Kombat 11. This is huge news for Saibot fans all over the globe. His recent trailer reveal is one of the most popular for NetherRealm Studios.

Looking at it, one thing immediately comes to mind. His intimidating scythe. It just looks so lethal. It makes Noob look like the harbinger of death. Its combat effectiveness is just as menacing as its aesthetics. We see Noob constantly use it to fend off his brother, Sub-Zero.

In terms of Noob’s costume, it’s pretty different from what we saw in MK9. That’s not to say it’s bad either. Honestly, Noob seems more regal and imposing than he ever has before. His eyes are just as deathly-looking and his voice. His voice is drastically different and certainly worth highlighting here.

It now sounds very demonic, which makes sense considering how Noob Saibot came to be in MK9. After the original Sub-Zero died, he was shortly resurrected by Quan Chi. His ghostly voice is chilling and quite fun to listen to.

Now, let’s focus on his moves. Noob has always been a character that’s had a great assortment of long and mid-range attacks. This MK 11 version seems to be no exception. In the trailer, we see him using his shadow attacks from varying distances. They’re moves that posed a lot of problems to MK players in the past.

His fatality at the end is also pretty unique from what we’ve seen from previous MK characters in this latest installment.

He starts off by slicing his opponent open with his deadly sheer. He then inserts his hand and transfers the shadow version of himself inside. It then spreads the opponent in half. Talk about a cool finisher, one that won’t get old performing any time soon.

This trailer certainly lived up to the hype. Noob probably will be one of the most used characters online, and for good reason. He’s a total beast.

Oct 12, 2020 Jeremy Green 9750
Mortal Kombat 11 continues to be the fighter game that just keeps getting better. It already has a lot of amazing elements, like the mesmerizing...