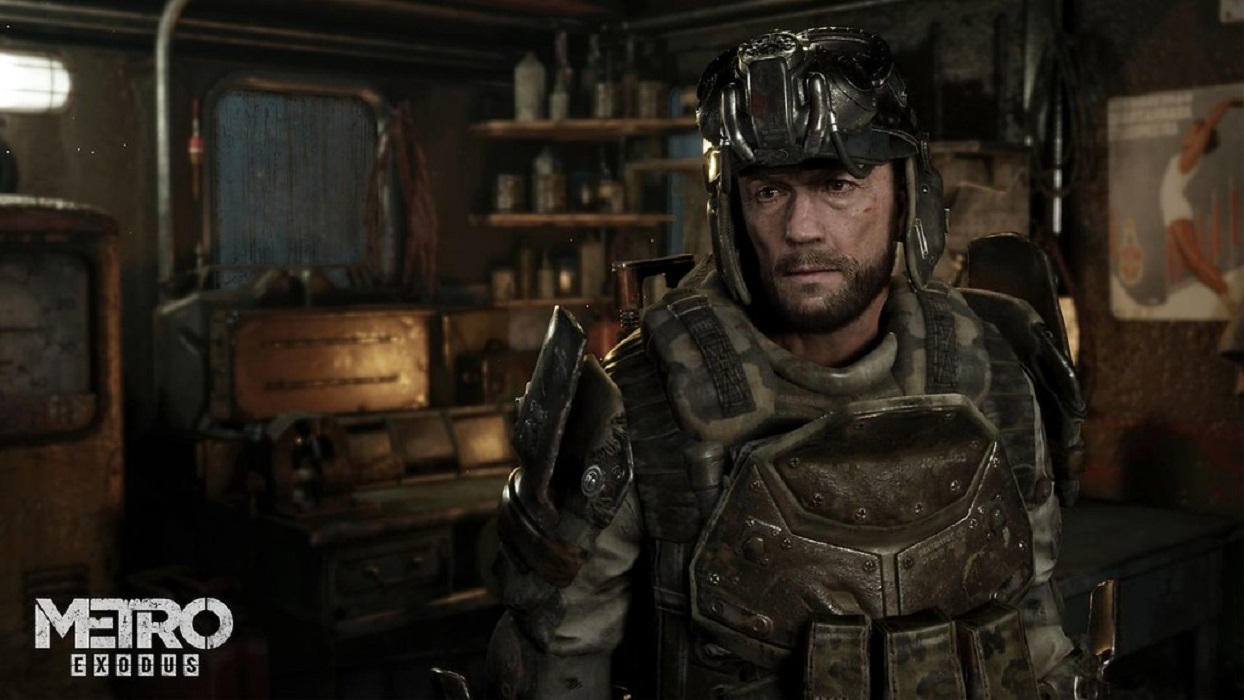 PC gamers are in an interesting time right now. There are multiple platforms where they can get games, sometimes exclusive titles. That seems to be the secret recipe of success for the Epic Games Store.

They’ve picked up a lot of PC titles as of late, including Outer Worlds and the incredible Metro Exodus. That last title is particularly interesting. According to recent sales data, it has sold better than the previous title that released on the Steam store.

It’s clear that the Epic Games Store has its eye on grabbing popular exclusives like Metro Exodus. Sure, their platform is currently lacking a lot of features — but it may not matter if their game library is solid for PC gamers.

Steve Allison, head of the Epic Games Store, claimed that it doesn’t matter what platform PC gamers use. As long as they have great games, that’s what will keep them coming back for more.

He’s got a point. That’s not to say the Epic Games Store should cease improving their platform. It could certainly use some upgrades in terms of its search navigation system. Plenty of PC users have claimed how hard it is to buy anything.

If they want to increase their sales even more, they’ll need to continue to improve their layout and platform functionality. It’s not like they don’t have the resources to do so either. They’ll just need to fully commit moving forward.

That being said, the Epic Games Store is giving game developers the chance to pocket a little more cash. They don’t charge developers nearly as much as the Steam store does. That’s commendable because it makes it seem like they’re not just concerned with profits.

What do these savings mean? Well, it shows that the Epic Games Store is not just benefiting gamers. It’s serving developers as well who want to maximize profits for all of their hard work. This is commendable.

Steam has yet to comment on these sales figures, but it’s interesting to think about how they’ll respond. Truthfully, their platform is much more in depth and has worked out a lot of problems recently. They are even updating some of their page designs, which should make for an even better buying experience.

It seems like the battle between the Epic Games Store and Steam is just getting started. Who will win remains to be seen, but ultimately, the power is in the hands of PC users. This is how it should be.