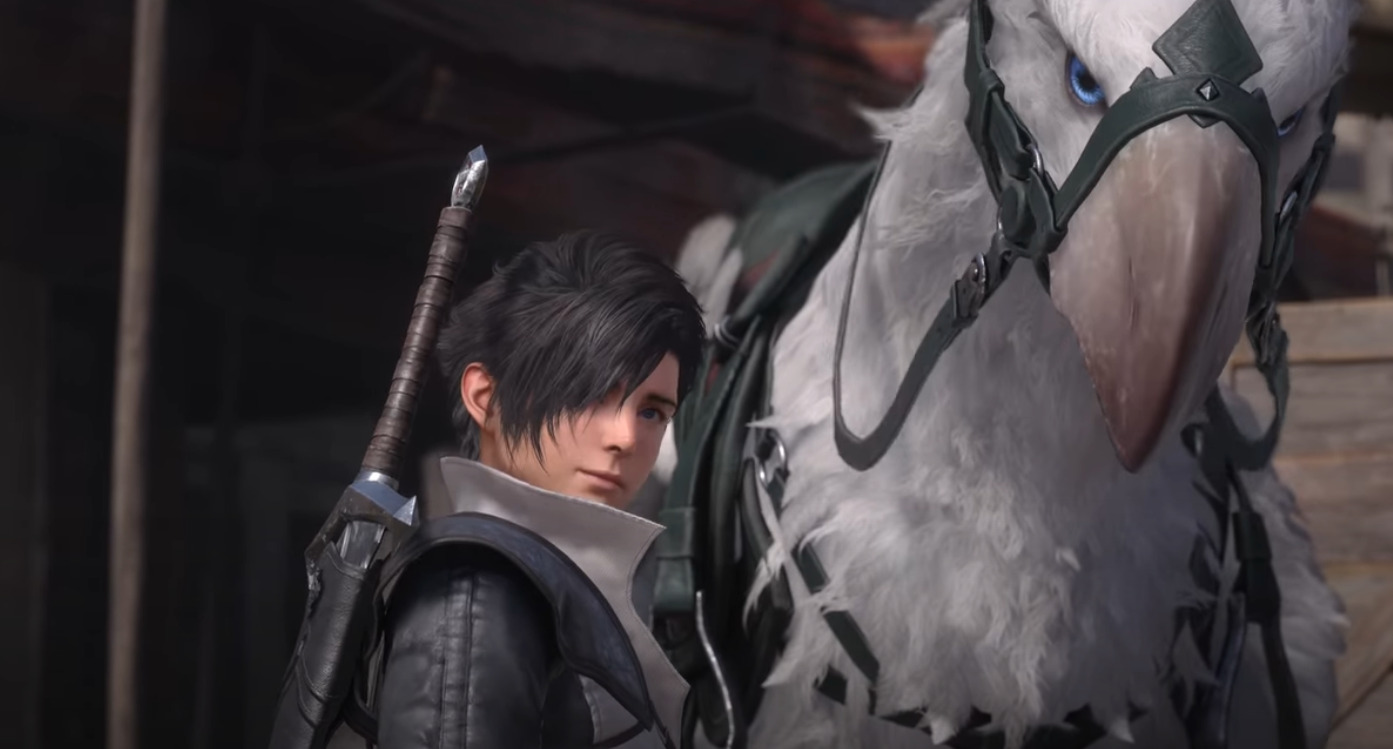 Many Xbox fans were shocked and irate to see that Sony has taken another long-running franchise and made it a PlayStation exclusive.

Final Fantasy XVI, the much anticipated upcoming installment of the legendary Square Enix RPG series opened Sony’s PlayStation 5 reveal event last week and made the shocking announcement that it would be exclusive to the PS5.

You could practically hear the scream of frustration from Xbox gamers all over the world.

Sony exclusivity has become a hot button issue for a lot of people. Sony gobbled up exclusivity rights for Final Fantasy VII Remake and the Spider-Man character DLC for Marvel’s Avengers, both of which are Square Enix properties.

Of course, there was a time when all numbered Final Fantasy games were totally exclusive to PlayStation. That ended in the Xbox 360 console generation, when games started crossing platforms, much to the shock and jubilation of Xbox fans.

But here we are years later, and Final Fantasy games are once again coming out and going straight to PlayStation.

But that begs the question, will Final Fantasy XVI ever come out for the Xbox Series X?

The answer to that question appears to be yes, or at least a very strong maybe.

It seems as though Final Fantasy XVI is not a full-on PS5 exclusive, despite how Sony made it look during their launch event.

If you watch the trailer to the very end, you’ll notice a small disclaimer, barely noticeable if you’re not looking for it.

“Not available on other platforms for a limited time after release on PS5.”

That means this isn’t a full-blown exclusive like God of War or The Last of Us. Instead, it is an exclusivity period.

We recently saw this with Square Enix’s Final Fantasy VII Remake. The title launched for PlayStation 4 on April 10, 2020 with a one year period of exclusivity.

That means on April 10, 2021, we can see a release of Final Fantasy VII Remake on Xbox One and PC systems.

It appears as though Final Fantasy XVI has a similar deal, according to industry analyst Piers Harding-Rolls.

So, what does that mean? If this is true, it means that PC gamers could see Final Fantasy XVI six months after it releases on the PS5. Xbox Series X users would have to wait a full year after its release.

Of course, this is not a lock that the game would get a release on Microsoft’s signature console, but the possibility is there.