Images From The Last Of Us Animated Film Leak, Project Reportedly Canned By Sony 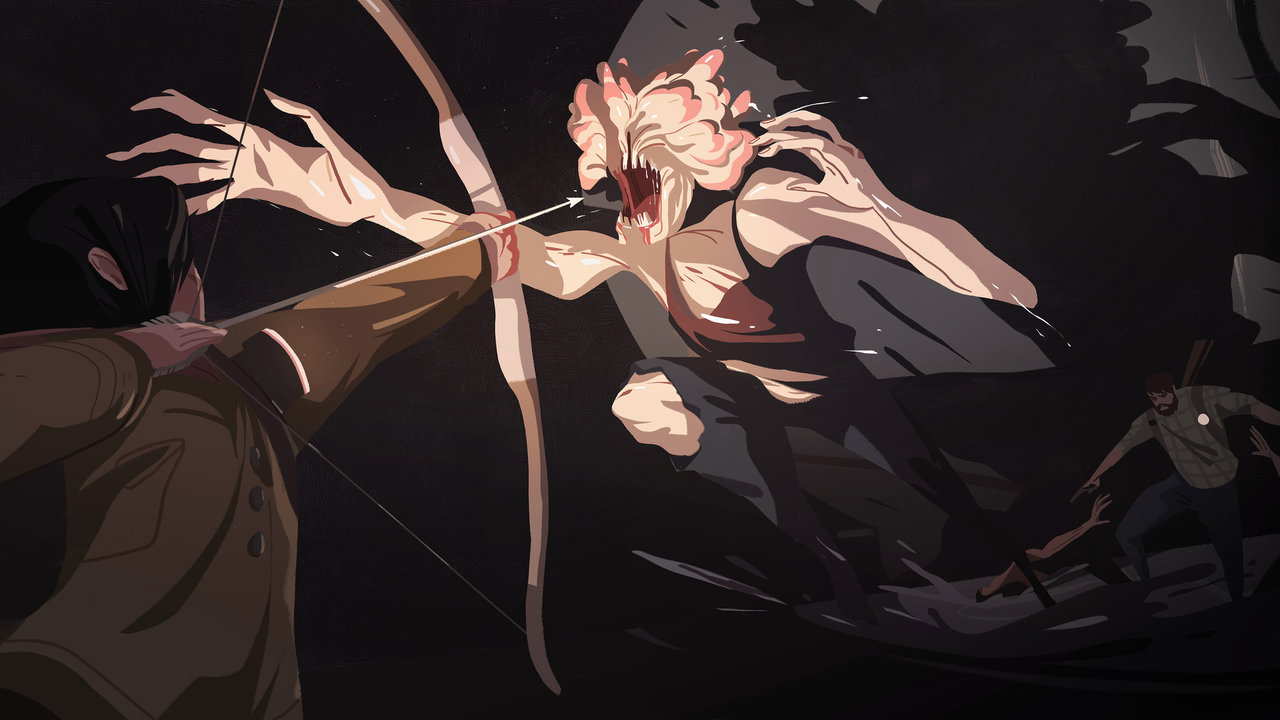 According to a leak, Sony was, at one point, developing a short film that would be released before The Last of Us Part II comes to the PlayStation 4. Unfortunately, though, the project has been canned, but a few images from it have made their way online.

Sony planned to release a 20-minute animated movie that told the story of Naughty Dog’s 2013 survival-horror game, as they wanted to refresh everyone’s memory before The Last of Us Part II comes to the PlayStation 4 in May. But, for unknown reasons, the project was canceled.

You can take a look at some of the images in the tweet below.

These The Last of Us animated movie images were uploaded to a portfolio page on the animation studio’s website, but were quickly taken down. pic.twitter.com/y5lA9p2d81

The images, which were spotted by Nerd4Life, were uploaded as part of a portfolio page on Oddfellow’s website. According to the source, the studio was collaborating with Sony to create a story bridge between the 2013 game and its upcoming sequel.

“In anticipation of The Last of Us II, we were asked to create a compelling short film depicting the main characters Joel and Ellie as they retell their dramatic story chronicled in the original game. Our proposal was to reinterpret each of the chapters of the game with a unique visual treatment. Using singular narrative devices would allow us to bridge the styles and travel seamlessly between the past and present. Ultimately Sony decided not to move forward with this project.”

The short film would’ve informed players who didn’t play the first game about the events of 2013’s The Last of Us. But, it looks like Sony doesn’t feel that will be necessary, especially since the majority of the people who are going to play the sequel already played the first game.

Originally, The Last of Us Part II was supposed to be released for the PlayStation 4 next month, but shortly after revealing its release date, Naughty Dog announced that it had a new release date: May 29. They also announced that, while the game will be shipped as a single-player experience, there will be a multiplayer mode coming sometime after Part II’s release.

As of right now, The Last of Us Part II will be a PlayStation 4 release, but with the PS5 coming later this year, it’ll likely get a next-gen port as well. Of course, Naughty Dog did the same thing with the first game, as they remastered the PS3 exclusive for the PS4.