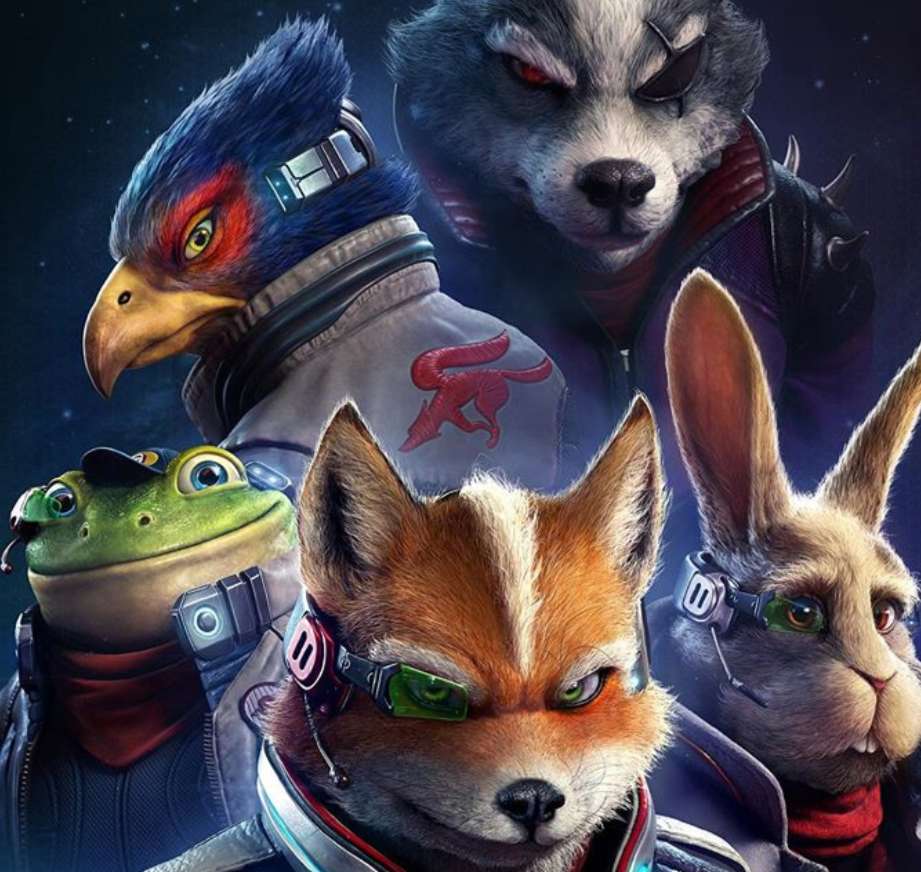 Some epic fanart developed by God of War’s art director, Raf Grassetti, has got the whole gaming world talking about Star Fox again.

The artwork seemed to inspire Gary Whitta, the acclaimed screen writer of the Star Wars film Rogue One. Whitta retweeted Grassetti’s ensemble picture of the Star Fox Team with Wolf O’Donnell through his official Twitter Account.

I want to write this animated movie. https://t.co/CGQ6rkEWYF

“I want to write this animated movie,” he said, in response to Grassetti’s initial tweet, which just said “Star Fox” in all caps.

A Star Fox movie would certainly be welcomed by fans. It is a franchise that surely lends itself to some epic sci-fi storytelling, which Whitta is well versed in.

Aside from Rogue One, Whitta is the writer of films like After Earth and the Book of Eli. He also has a lot of video game experience, writing games such as Prey, Gears of War, and the Telltale Walking Dead series.

Video game-based movies have a history of being disasters, dating back to the laughably bad Super Mario Bros. live-action movie from the 90’s. That film is infamous for turning the Mushroom Kingdom into a metropolitan dystopia world ruled over by a human-looking Bowser and goombas that are the stuff of nightmares.

Nintendo has been hesitant to allow any film adaptations of their properties since then. Of course, there were a few Nintendo characters making guest appearances in Disney’s Wreck It Ralph, but they were not integral to the story. The most notable inclusion was Mario villain Bowser, who was at the villain support group meeting.

Gamers are very particular when it comes to adaptations of their favorite franchises. Fan backlash over the appearance of Sonic the Hedgehog in his new movie forced filmmakers to go back to the drawing board and completely redesign the character to look more like the iconic game hero and less…terrifying.

Star Fox would undoubtedly have to be a completely animated film, set in deep space with no human characters in it. The Star Fox team works together to fight the sinister Andross, who might be challenging to bring to life on the big screen, given that he’s a giant floating head.

It is, however amazing to see a piece of fan art touch so many people the world over. For a Hollywood writer with a Star Wars movie under his belt to sit up and take notice of something like this says a lot about not just Grassetti’s work, but also the reach and appeal of Star Fox as a franchise.

Aug 15, 2022 Michael Gunn 1310
A group of modders led by a certain KandoWontu has added several more stages, more ships, a few extra weaponry, and even online to Star Fox. This... 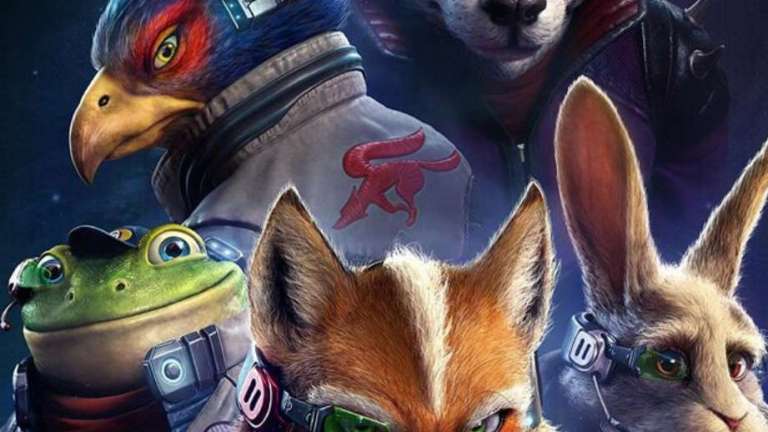 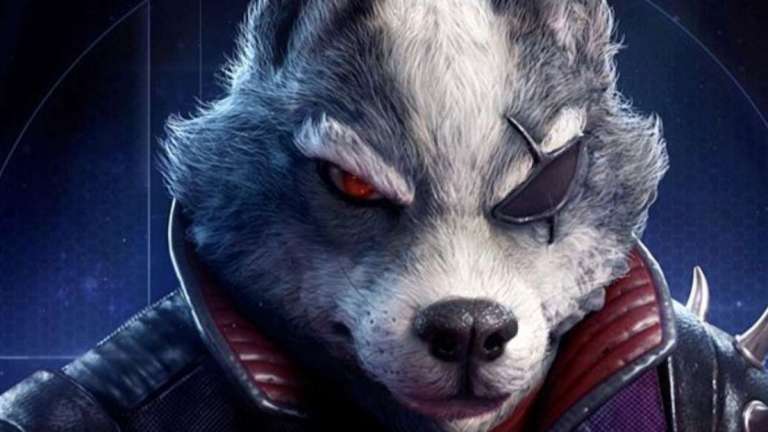 Jan 25, 2020 Kevin J. Kessler 15650
God of War Art Director Raf Grassetti has lit the gaming community on fire with his epic reimagining of the characters from the Nintendo classic Star...