Even though season one of Netflix’s The Witcher ended up being a huge success, one of the chief complaints about it was the timeline, as the show featured several time-jumps that, at first glance, weren’t obvious to the viewers. The first eight episodes of the show featured 100-years worth of events, with all three of its main characters — Geralt, Yennefer, and Ciri — being, for the most part, on a different timeline.

However, season two will be more linear, as all three characters will be on the same timeline. Essentially, season two will pick up right where season one ended, and there will be very little time jumps, if any, in the show’s second season.

While speaking with Vulture, Lauren Hissrich, who is The Witcher’s showrunner, was asked about how events will play out in season two, and if the show will be more linear. As previously mentioned, it will be, as the showrunner told the publication that everyone is on the same timeline now.

“All three characters are on the same timeline now. That’s where we ended season one. That’s absolutely where we will pick up in season two. The stories will be told in a much more linear fashion. They won’t all be one story. It’s not like all three are together and happy all the time. But, I do want to employ some different ways to look at time series-wide. I think that there is a lot that we couldn’t fit into season one. But no, we won’t have things happening across 100 years at the same time anymore.”

Henry Cavill, who plays Geralt of Rivia in the Netflix adaptation, recently said on his Instagram account that season two of The Witcher is about to go into pre-production, which means we’re a few months away from the second season being filmed. Of course, it’s been reported that the show likely won’t release its second season until 2021.

#TheWitcher showrunner @LHissrich on how fans’ reactions to the series will help shape season two https://t.co/lFykmd0c9T

Since the conclusion of season one, two major stars have been linked to its second season: Mark Hamill, who has expressed interest in playing Vesemir, and Kristofer Hivju, who played Tormund Giantsbane on Game of Thrones. As of this writing, neither actor has been confirmed for the show’s second season, although it does seem likely that both will join the cast.

We should be getting more updates about season two of Netflix’s The Witcher over the next few weeks as pre-production begins to ramp up.

Images From The Last Of Us Animated Film Leak, Project Reportedly Canned By Sony 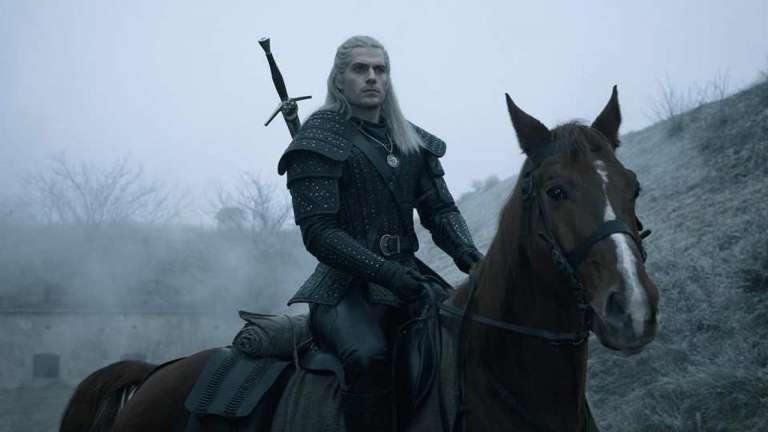 Jan 25, 2020 Aaron Hans 10360
While season two of The Witcher is in pre-production, Netflix has announced that they are also producing an anime film for their new series called...

Jan 25, 2020 Aaron Hans 3050
Even though season one of Netflix's The Witcher ended up being a huge success, one of the chief complaints about it was the timeline, as the show... 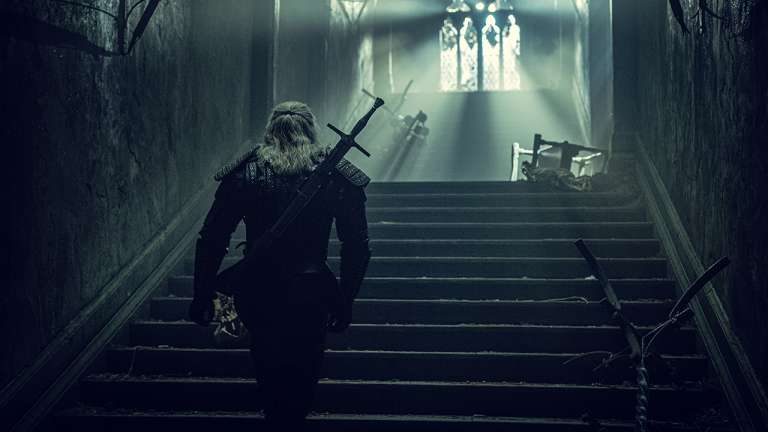 Jan 16, 2020 Aaron Hans 3020
Before season one of Netflix's The Witcher aired, the streaming service announced that the show will get a second season, as they were confident that...