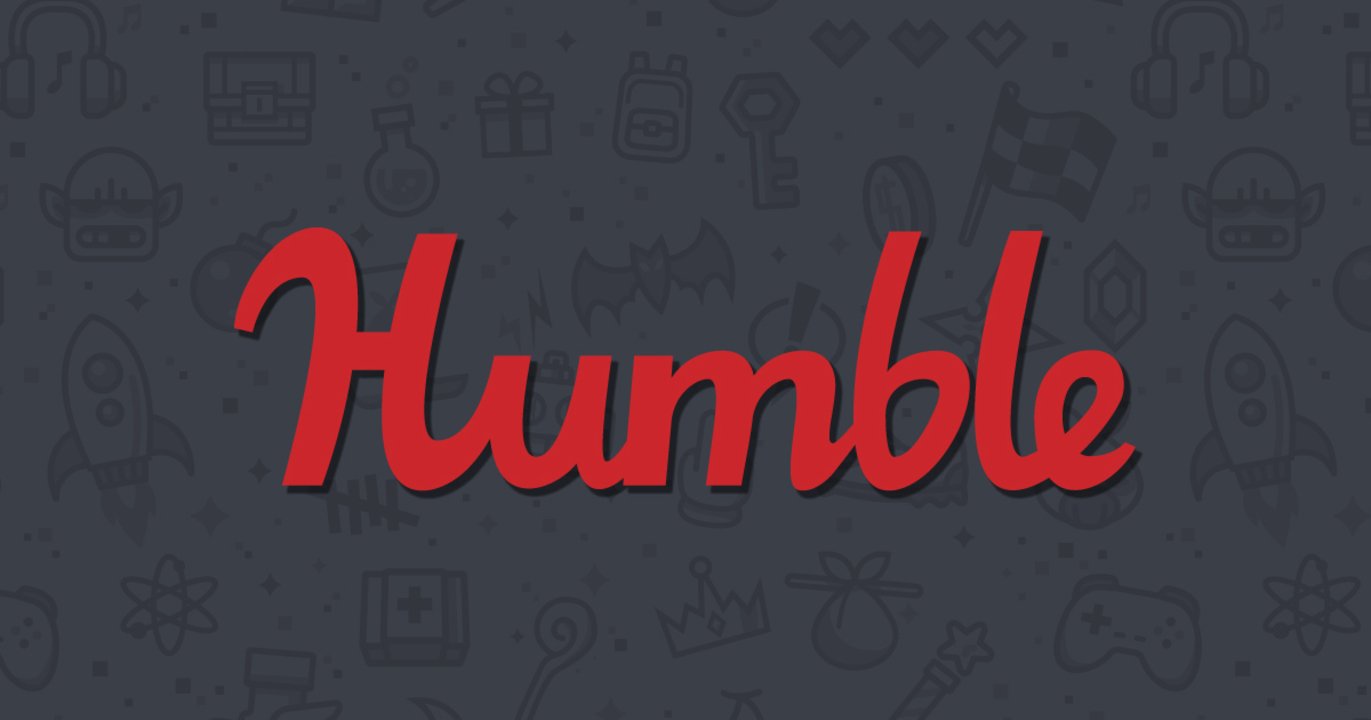 Humble Bundle is currently offering 10 games that include Tekken 7 and Impact Winter in its new list.

Aside from the two, the Humble Bandai Namco Bundle 3 collection also has Pac-Man Championship Edition DX and Get Even. It also includes the Enslaved: Odyssey to the West Premium Edition, Little Nightmares, 11-11 Memories Retold, and Project CARS. There is also Sword Art Online: Fatal Bullet, and God Eater 2 Rage Burst.

The bundle’s value is worth $304 in total, but when bought as a package, it costs cheaper. Some games only cost $1 each and others cost $15. Tekken 7, on the other hand, will have a discounted value of $25. It’s probably not a lot since its usual price is $40.

But it’s really a good deal if one plans to get the game immediately. The best thing is that it will come with nine other games, some of it are cult favorites, like Pac-Man.

Speaking of Tekken 7, the game’s producer had everyone surprised for April Fools Day. Katsuhiro Harada, Tekken 7’s chief producer, recently let out a Tweet on Monday about a new playable character.

A new champion is about to enter the King of Iron Fist Tournament! By popular demand, #TEKKEN 7’s very own Director @Harada_TEKKEN will step into the ring for some epic showdowns. Can you guess who he will side with in the war to settle the Mishima feud?

The new character, according to the post, is no other than Harada himself. The catch is that the tweet was posted on April 1, but fans are pleading to make it real.

Aside from Tekken 7, getting Project CARS at an affordable price is a good deal already too. Launched in 2015, Project CARS is a racing simulator game from Slightly Mad Studios. It has excellent graphics and has been described previously as what represents next-gen racing simulation.

Racers develop the game for their crowd. Recently, Project CARS announced that their finals for the Playseat SMS-R Series will be held on May 11.

Puzzle horror game Little Nightmares which has been rated by Steam users as 9/10 is also a good game. It’s been compared to Ghibli only with increased “creepiness.” Get Even, the psychological first-person shooter game from Farm 51, is also a good buy.

Even the 11-11 Memories Retold which got two nominations at the 15th British Academy Games Awards is commendable.

Humble Bundle has currently sold 15,597 Bandai Namco Bundle 3. The bundle will be available until April 23rd. The proceeds of the sales from this bundle is said to support charities like Extra Life and Save the Children. Those who purchase the bundle can actually choose a charity where the cash will go to.

Dec 13, 2020 Seb Bates 6920
The Dawning Seasonal event for Destiny 2 is set to return soon, with the event kicking off in only a couple of days on December 15th. The team over...

Nov 10, 2020 Chris Miller 7900
The Humble Monthly Bundle was rebranded into Humble Choice, and with it, many argue, the quality of titles available dropped significantly. This...

Aug 7, 2020 Harry Alston 13150
Temtem has been available on Steam in Early Access since January this year. It was announced this week that the game will make its way to consoles in...