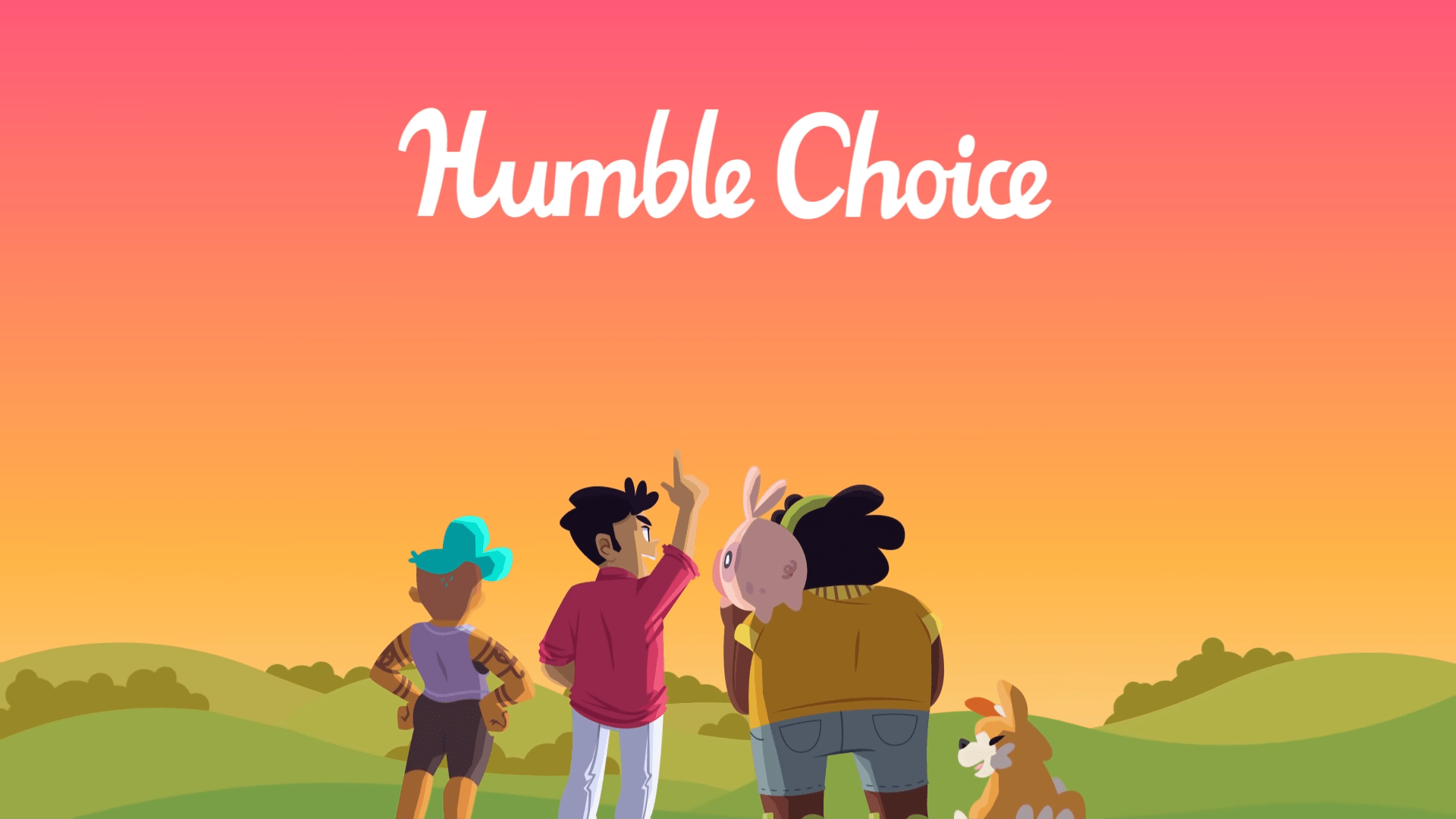 The Humble Monthly Bundle was rebranded into Humble Choice, and with it, many argue, the quality of titles available dropped significantly.

This isn’t to say that the titles offered within the Bundle were inherently poorly designed and a slog to play through, but more so that the purchase price of $20 a month for titles that would vary greatly in quality, that users had no warning what the packages would include, was a bit frustrating for users.

RELATED: Naoki Yoshida Confirms That He Will NOT Be Directing Final Fantasy 16 Despite Internet Rumors

This in turn led to a slew of users that were simply keeping their subscriptions paused instead of canceling, grandfathered in by a more favorable pricing scheme that changed during the rebrand, month after month as Humble Bundle continued to struggle to maintain once favorable momentum.

The momentum that Humble Bundle had was additionally stymied by subscription services, such as the Xbox Game Pass for PC, that offered a dazzling array of titles available on release for cheaper than the Premium Humble Choice package was.

Humble Bundle also offers two other packages: Lite ($5/month), where you have access to a variety of Flash-esque titles from the ‘Humble Trove’ and Basic ($15/month) that offers access to the Humble Trove and three titles a month from Humble Choice.

In an effort to apparently re-inspire users to use the ‘surprise titles’ coming from Humble Choice, they’re offering a special at the moment: $12 a month for all twelve games, every month for the next year, if you subscribe today (and are a new subscriber).

You can’t pause the subscription if the titles that they’re offering start to, once again, approach a level where what you’re paying far outreaches what is offered.

This month for new subscribers, you can get all 12 games from November's Humble Choice for $12! Stay subbed, without pausing, and each month will remain $12 for the next year.
(additional restrictions may apply)https://t.co/zib7qL8Qy9

That works out to $144 for 144 titles, which admittedly sounds fantastic on paper. Until the titles offered are all from genres that you have no interest in (how many visual novels have been offered in the past six months?), titles that appear abandoned, and otherwise relatively iffy quality with a few outliers within the selection.

If it seems like a gamble, that’s arguably because it is: you’re gambling that Humble Bundle will successfully procure enough high-quality deals (meaning large titles that are selling well because they’re popular and well-received) in the next twelve months to outweigh the inevitable ‘filler’ titles that make the commitment worth your time and money.

RELATED: Is BioWare Working On A Fifth Mass Effect Game? When Will It Be Released?

A heady deal considering the number of subscription-services available on the PC at the moment, with Ubisoft+, EA Play, Xbox Games Pass for PC, and PS Now, all transparent about what they’re offering (and will offer in the future) for less.

CS:GO - Dead And TACO Are Reportedly Building THeir Own CS:GO Team After MIBR Kick

Dec 13, 2020 Seb Bates 7800
The Dawning Seasonal event for Destiny 2 is set to return soon, with the event kicking off in only a couple of days on December 15th. The team over...

Nov 10, 2020 Chris Miller 10480
The Humble Monthly Bundle was rebranded into Humble Choice, and with it, many argue, the quality of titles available dropped significantly. This...

Aug 7, 2020 Harry Alston 17260
Temtem has been available on Steam in Early Access since January this year. It was announced this week that the game will make its way to consoles in...