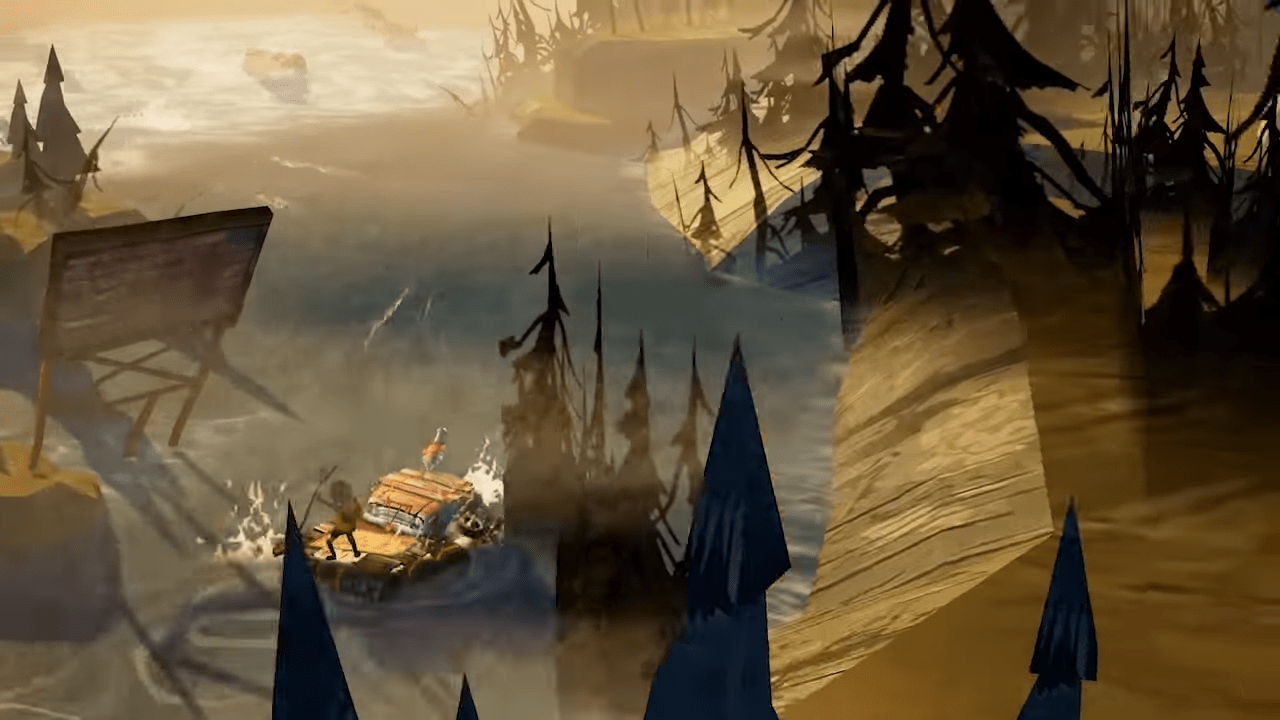 Humble Bundle has a plethora of titles that are available to download and play for any subscribers of the Humble Choice, and every month they bring new games from underrated indie games to horror, and everything in between.

Currently, the Humble Trove contains a solid library of almost 100 games, all DRM-free and quickly downloaded.  Note that you can’t add the Humble Trove titles to your Steam platform library, even if they’re available on the Steam platform.  So while the download doesn’t necessarily expire if your subscription does, you can’t really include them in other platforms, meaning that they end up as randomly floating executables in your digital storage.

For many, that is a pretty big downside of the service, as managing the titles can become a bit tedious.  The libraries offering more than makes up for that negative, featuring games such as Soma, The Bridge, The Sexy Brutale, and many other highly rated titles.  Today, The Flame in the Flood and Unparallel join the vault of games that are available for subscribers.

The Flame in the Flood costs $14.99 on the Steam store, and currently holds 75% recommended out of 1,790 on the platform.  The title is out for PC, Mac, Switch, Xbox, and PlayStation, featuring a survival roguelike experience.  The core gameplay loop is played out on a river current in a post-apocalyptic America, and you stop at areas on either side of the current to find food, shelter, and materials for crafting.

It’s a bit difficult due to a lack of tutorials, leaving the player to end up dying while surrounded by resources with no idea as to how to use them.  Some other design decisions ultimately bog down what could have been an impeccably charming survival experience, and the game often produces unfair situations with no chance of survival.  If you can grit your teeth through the more dire circumstances, however, you’ll find a charming tale about surviving on your own with pleasant music and adorable graphics.

If The Flame in the Flood has done the entire playability circuit, Unparallel is the complete opposite.  Published by Humble, Unparallel is a poignantly small indie title about being stuck in a testing chamber.  Players must solve puzzles using mirrors that unlock further clues and mechanics on progressing.  Developed by Parenthesix, the isometric view of the rooms is helpful as you move alternate versions of yourself through labyrinths.

It’s an interesting title, although decidedly short and small on the budget.  If you’re a fan of puzzles, however, it’s worth taking a look at.

THE FLAME IN THE FLOODUNPARALLEL

Season 3 Of The Overwatch League Will Begin On Patch 1.44, Currently In PTR

Dec 13, 2020 Seb Bates 8650
The Dawning Seasonal event for Destiny 2 is set to return soon, with the event kicking off in only a couple of days on December 15th. The team over...

Nov 10, 2020 Chris Miller 11200
The Humble Monthly Bundle was rebranded into Humble Choice, and with it, many argue, the quality of titles available dropped significantly. This...

Aug 7, 2020 Harry Alston 19600
Temtem has been available on Steam in Early Access since January this year. It was announced this week that the game will make its way to consoles in...