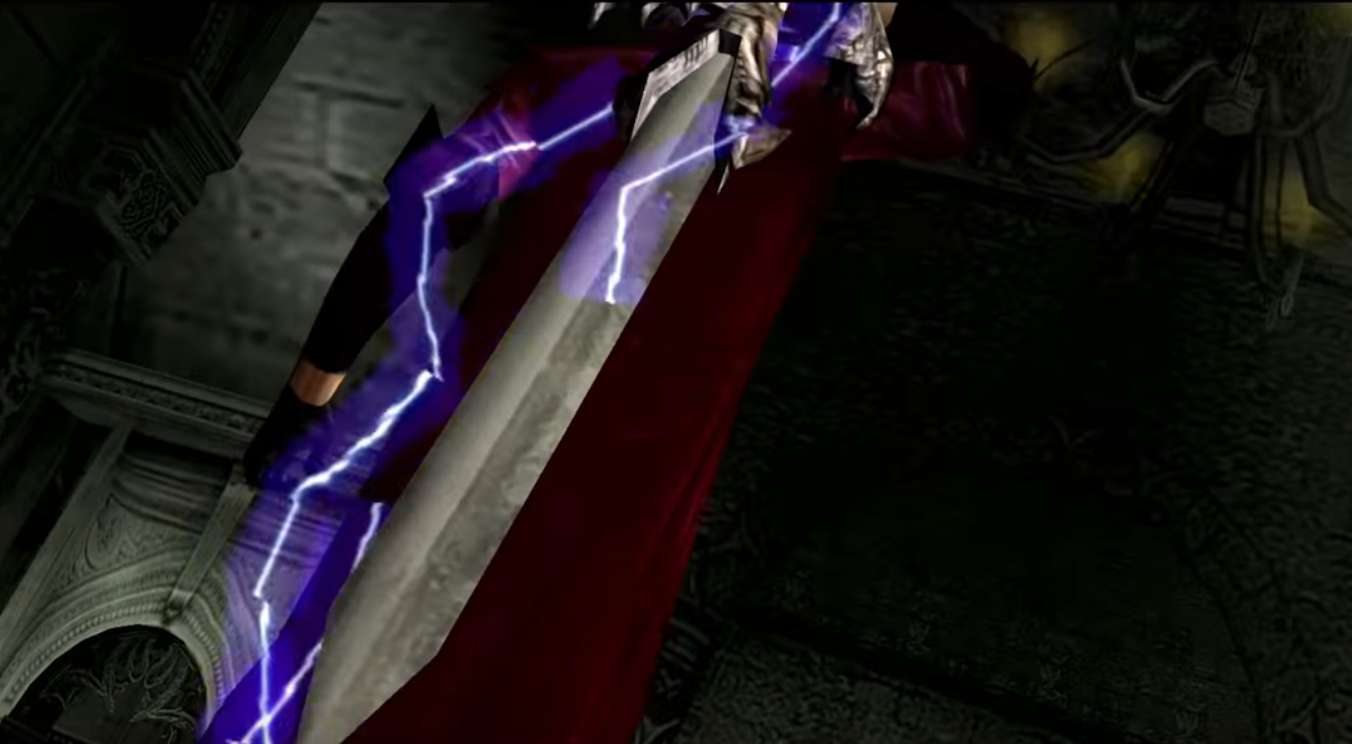 It has been rumored for some time that Dante, the main hero of the Devil May Cry franchise might be making his way to the Smash Bros. arena as the fifth and final Super Smash Bros. Ultimate Fighters Pass DLC combatant.

Some fuel was just dumped onto that fire, with the Devil May Cry developer sending out a tweet just the other day hyping some big news on Devil May Cry and Nintendo, coming soon.

It’s no secret that Devil May Cry 3 is getting a special edition port on the Nintendo Switch this February, but gamers are reading a lot more into what producer Matt Walker had to say through the official Devil May Cry Twitter account.

In the tweet, Walker briefly mentions the upcoming release, and talked about how much he enjoys the Switch as a gaming platform. Then, he dropped some purposely vague information that got gamers all over the world to sit up in excitement.

“We know that this game holds a very special place in all of your hearts,” Walker said. “So we wanted to show our appreciation. I guess you can say that we’re feeling a little ‘motivated’ to add a little something extra that we think you all are really gonna like.”

He then gives three dates to “circle on your calendar” to receive more information. He names January 16, January 30, and February 13.

“This party’s getting crazy, but that’s it for now,” he said before signing off.

This has reignited fan speculation that we’re going to be seeing a full Nintendo Direct later this month, perhaps on one of those dates that he mentioned. Fans were anticipating a Nintendo Direct on January 9, and rumors were running wild that the final Smash Bros. DLC fighter would be announced on that day.

However, Nintendo surprised everyone by shifting gears and presenting a “Pokemon Direct” event instead. While this was great for Pokemon fans, with a ton of awesome announcements being made, it left Smash Bros. fans unfulfilled.

Now, with word that big news is coming concerning Devil May Cry, and the final Super Smash Bros Ultimate DLC fighter coming to the Switch at the end of February, gamers believe that Nintendo may have a final trick up their sleeves for this month.

Whether the announcement will be contained within the Devil May Cry 3 release, or Dante is indeed coming to Super Smash Bros. Ultimate is yet to be seen.

However, it is worth noting that the DLC is set to drop at the “end of February,” according to Nintendo, and Devil May Cry 3 releases on the Switch on February 20. That means the two could coincide, leading to enhanced sales for both titles.