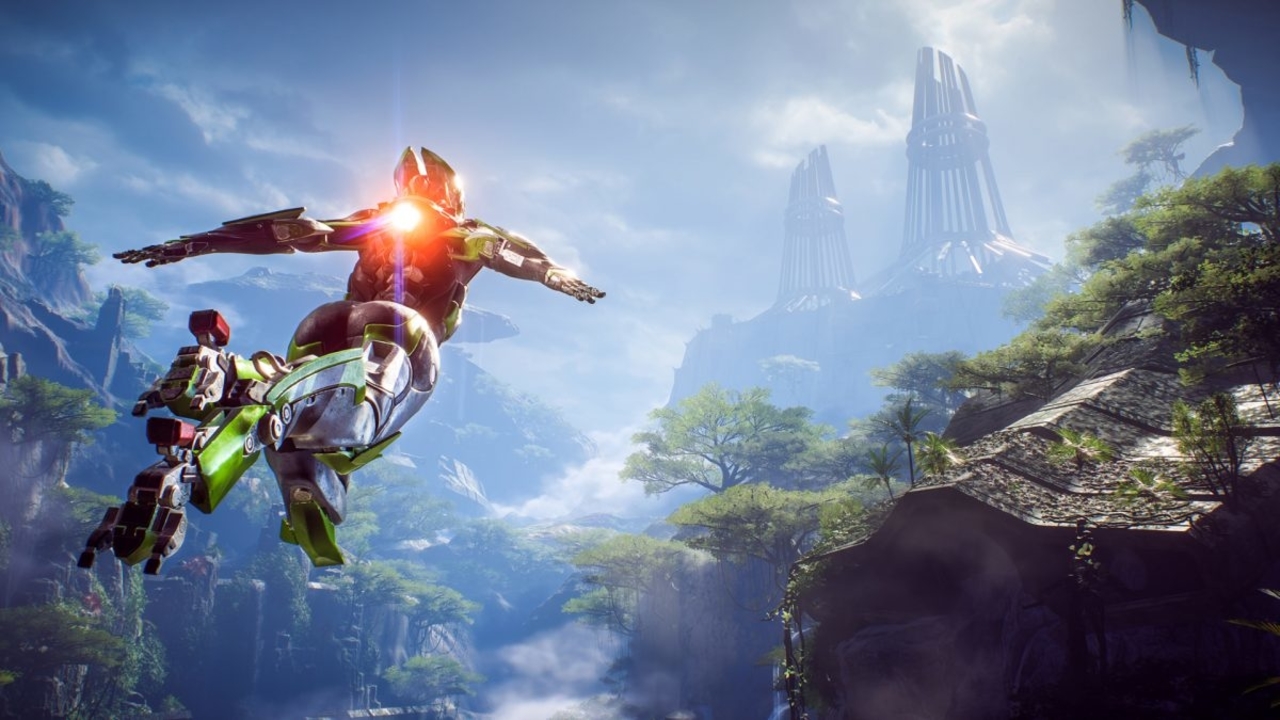 Rotaku reported it took Anthem a long time to decide that it will still be known as Beyond several days before the game’s revelation in E3 2018. The report painted a horrifying illustration of Bioware because its looter shooter game is disappointing. The report includes interviews with 19 individuals who’re involved in the game’s development.

The naming of the game is one of the things, which haven’t been settled by the developers. Some important aspects of the game are recognized such as the mysterious world and the Iron Man suits.

The struggles to get equipment have just been implemented at a later time. Instead, the game has elements, which might not have come into fruition such as the complex ecology, dynamic weather, and procedural battle encounters.

One developer told Kotaku that a gamer will be out there in a random location, and there would be a random storm, and he needs to survive.

They have demoed the dynamic environment of the game where they pull levers to change the weather from fall to winter to summer.

The flying feature of the game might be the most popular element of the title, but it was removed. It came back on some occasions during the game’s development course.

The report states the frustrating demonstration for Patrick Soderlund of EA, where the flying feature has been added back into the title weeks before the E3. The game is still known as Beyond, and several days prior to the notable reveal, the game’s name has been changed all of a sudden.

The developers told Kotaku it doesn’t make sense to change the name of the game. Even if the title Beyond is not memorable, it is clear enough. The meaning of Anthem isn’t obvious and how it relates to the game isn’t comprehensible.

One developer mentioned the demonstration wasn’t built properly and it seems fake just like the other demos during the E3.

He’s asking why they’re doing it and if they have the tech and tools for it. He also asked to what end can a character should fly, and how immersive should the realm be.

Someone who has been part of the Anthem team said the game has only one mission at the beginning of 2018. It’s only last year when the game has transformed into the game, which players are playing right now.

Bioware has a lot of serious concerns throughout the years, and it’s not just on Anthem. Bioware didn’t comment when asked and it just released a statement to defend the company on allegations of having unhealthy work practices.

Dec 6, 2020 Kevin J. Kessler 11870
BioWare is in a bit of upheaval as of late. The developer has seen a string of failures in recent years that have made many long for the days of...

Aug 2, 2020 Emmanuel Giovanni 7400
Anthem Devs have now decided to improve the shooting and looting aspect of the game. If you ever played the game before, you probably would have...