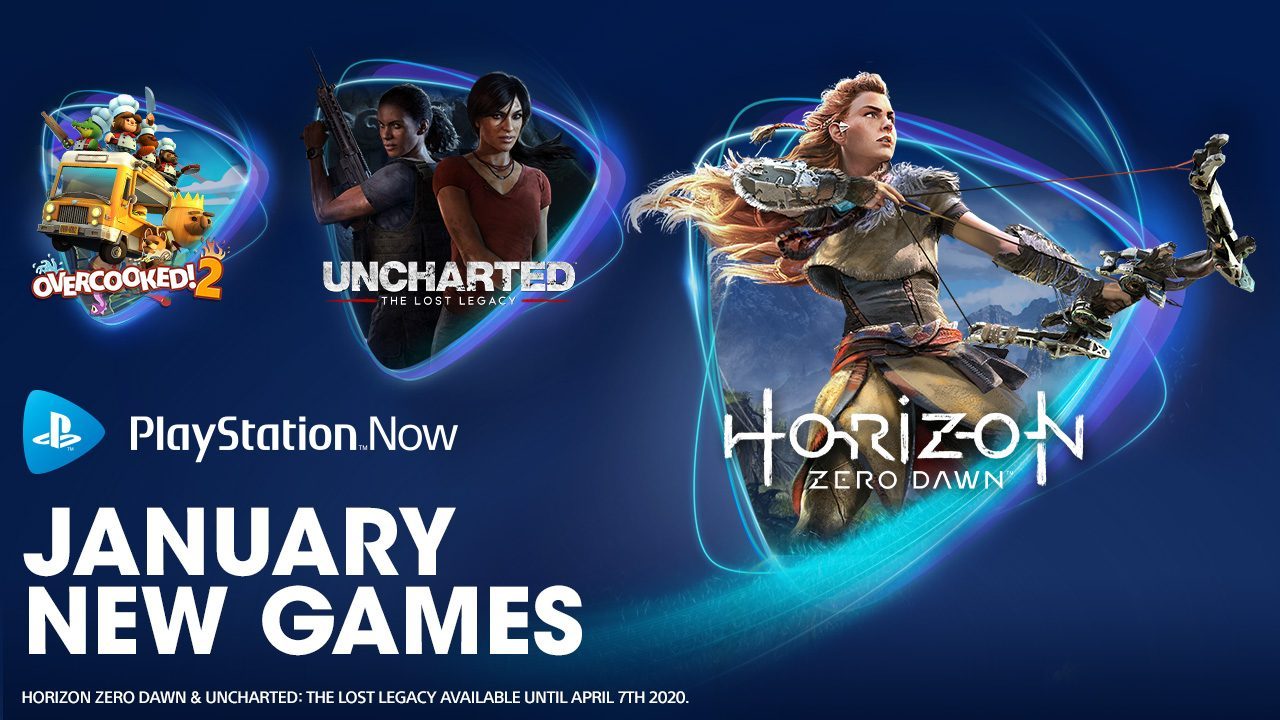 Two fantastic Sony exclusives are coming to the PlayStation Now lineup next year, as the company continues to expand the subscription service’s library.

One of the games coming to PS Now in January is Horizon Zero Dawn, which launched on PlayStation back in February of 2017, and it’s one of the best games of the current generation. The game also features a DLC expansion called The Frozen Wilds, which takes place after the events of the main game. In total, Horizon will take players between 30 and 50 hours to complete, depending on how much of a completionist you are.

While Horizon is a fantastic game, it doesn’t present anything new to the open-world gaming genre. Despite that, it’s still a fantastic game, with some of the lushest and breathtaking environments in gaming. Also as a side-note, the game features one of the best original soundtracks of all time.

Over on Metacritic, the average user score for Horizon Zero Dawn is an 8.4 out of 10, with 6,161 of the reviews being positive, 460 being mixed, and 781 being negative. So, clearly, for the most part, users gave a big thumbs up to Guerrilla Games’ newest IP.

It was also revealed that Uncharted: The Lost Legacy, which was also released on the PlayStation 4 back in 2017, was the first game in the series that didn’t feature Nathan Drake as its main protagonist. Instead, players will take control of Chloe Frazer, who was a supporting character in Uncharted 2: Among Thieves and Uncharted 3: Drake’s Deception. Of course, she didn’t appear in Uncharted 4’s single-player story, but she was playable in its multiplayer modes.

The game takes place after the events of Uncharted 4, as Chloe teams up with Nadine Ross, who had several encounters with both Nathan and Sam Drake in A Thief’s End. While she’s dangerous in The Lost Legacy, she takes on a different role, as she’s no an antagonist.

While The Lost Legacy wasn’t as well-received as Uncharted 4 was, the user reviews for the game over on Metacritic are largely positive, as it has a score of 7.9 out of 10, with 918 of the reviews being positive, 103 being mixed, and 109 being negative.

It’s also worth noting that if you played Uncharted 4, The Lost Legacy’s multiplayer isn’t any different. So, the only new content in the game is story-related, which provides players with around 10 hours of new content.

Both games will be available for free for PlayStation Now subscribers on January 2, 2020. and they’ll be on the service until April 7, 2020.