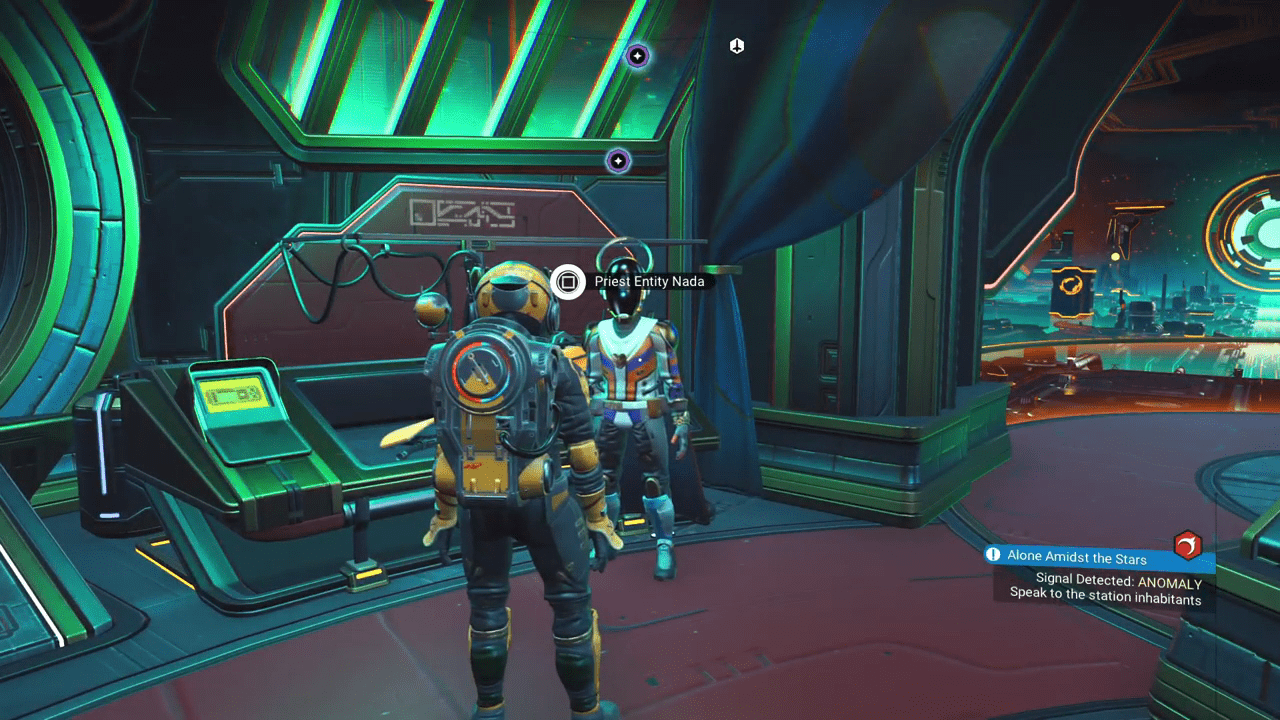 No Man’s Sky is over three years old. Even still, it’s an incredible exploration survival game that the gaming community has really gotten behind. This is particularly true as of late thanks to regular updates. Some have taken out bugs here and there and then others have involved extra missions.

The most recent update — though — is getting fans in a frenzy. Now, players have access to a legitimate synthesizer. If you don’t know what this musical instrument is, it’s like an electronic keyboard. It can make so many bizarre and funny sounds, which is pretty perfect considering the type of content and themes that are in No Man’s Sky.

Hello Games has named this tool the ByteBeat Device, and according to notes from the developer, it’s a fully functional instrument that can create real tracks. This latest tool was created because of the extreme passion Hello Games has for music. One of their coders dedicated a lot of time to constructing a musical tool that could be used as a part of base building.

Once this machine is plugged into some sort of power source, music will automatically begin playing in the area. You can then adjust settings and controls on the ByteBeat Device, seeing what interesting combinations you can come up with. On paper, this seems like an extraordinary tool that should get a lot of players to return to No Man’s Sky. It also wouldn’t be surprising to see a new wave of audio lovers flocking to the game thanks to this recent tool addition.

The automatic design is great for those who don’t have much experience composing music. However, Hello Games has taken the design one step further for those that are a little more advanced. These users can create their own song from scratch by creating their own math equation. That’s pretty incredible and it will be incredible to see what these audio experts come up with.

It’s updates like these that have made No Man’s Sky a much better explorative adventure game overall. It may have started off a little rocky at first, but it seems like the developers have finally found their stride. Who knows what other quirky and memorable tools they’ll bring to the game next? Anything seems like a possibility at this point. Let’s see how far No Man’s Sky can continue to progress as more and more updates are put out.

Feb 17, 2021 Harry Alston 8080
To celebrate the game's fifth anniversary - yes, you read that right - No Man's Sky's newest update introduces pets to the game. You can tame them,...

Oct 28, 2020 Harry Alston 9360
No Man's Sky may have had a rocky start, but over the past few years, the team at Hello Games has proved time and time again that they are committed...