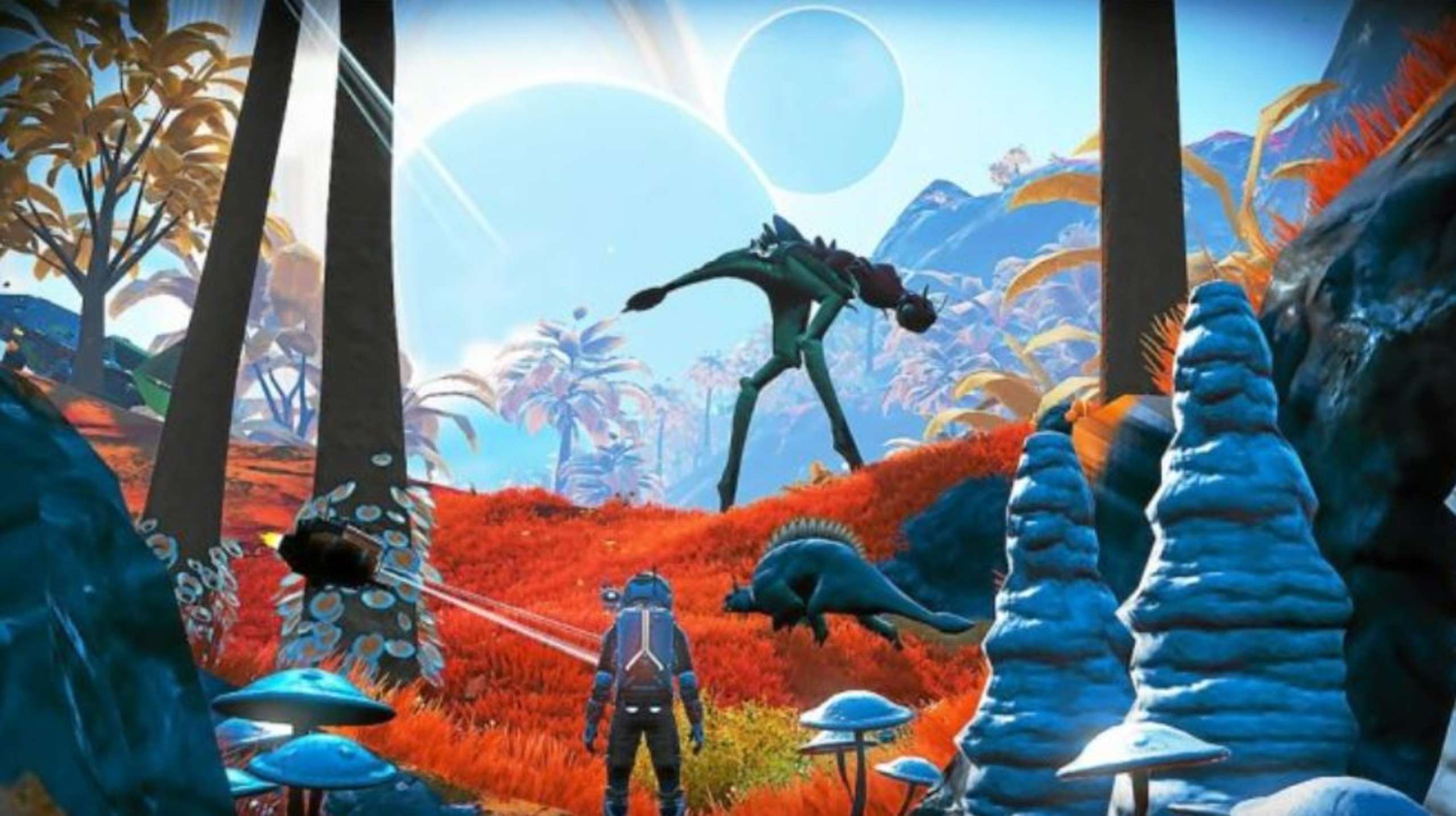 Later this month, No Man’s Sky will arrive on the Nintendo Switch, years after its first release. While developing the port, Sean Murray considered creating an entirely new universe. Instead, the Switch port is included in version 4.0, following this summer’s No Man’s Sky Endurance expansion release. While numerous positive additions to the Switch adaptation are included in the 4.0 update, the game’s long-awaited arrival on the Nintendo platform is the most notable.

With its initial 2016 release, No Man’s Sky was met with lukewarm enthusiasm, as many players were dissatisfied with its failure to deliver on its advertised features. Several patches, however, have not only expanded the game’s functionality over time but also made it available on a wider variety of gaming platforms.

In addition, the game features an impressive amount of open world exploration, with many planets, including varied biomes for players to visit and build bases on, materials for players to acquire, and missions to do, making its arrival on the Nintendo Switch seem like a minor miracle. However, the Switch version of No Man’s Sky is due out on October 7.

No Man’s Sky developer Sean Murray recently discussed the Switch port with the gaming website Screen Rant, stating that the game’s presentation differs significantly from his original intentions. In the interview, Murray talked about his anticipation for the update, the difficulties of porting such a big game to the Nintendo Switch, and including the new Relaxed mode in version 4.0. He said that no Man’s Sky on the console was different from what the developer had initially envisioned.

RELATED: Warzone Players Can Enjoy The Main Multiplayer In Modern Warfare For Free This Weekend

The Nintendo Switch port of No Man’s Sky is the best, thanks to the lengthy development time. The threshold for what players expect from a space-sim game has been significantly increased as No Man’s Sky has received a steady stream of upgrades over the years. This new interview shows that the No Man’s Sky crew is as committed as ever to giving players what they want, even if it seems unattainable. 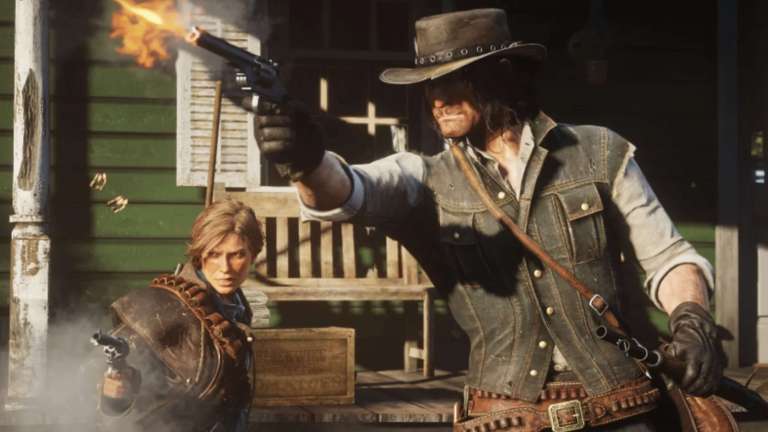