the simsthe sims 4elden ringPOKEMONgears of warGenshin ImpactoverwatchOverwatch 2the witchercall of dutycall of duty: modern warfare 2red dead redemptionred dead redemption 2the last of usalone in the darkpokemon goelectronic artsValorantMyststardew valleystar wars jedi: fallen orderGod of War RagnarokbayonettaBayonetta 3final fantasy
Home
GAMES
Grand Theft Auto 4 Has Received A New Update That Brings The Missing Songs And Radio Back While Ruining Your Save 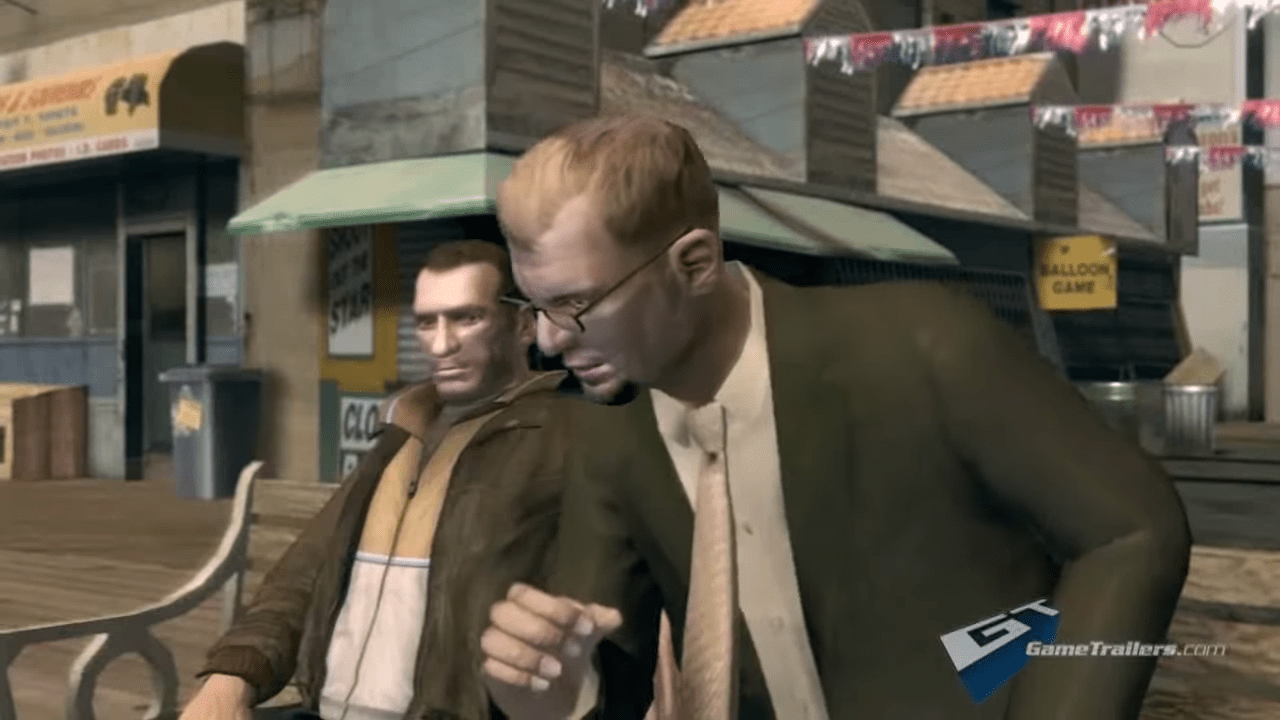 An odd dance of give and take coming out of Rockstar yesterday in yet another surprise patch to the aging Grand Theft Auto IV, better known as GTA4. The most recent time this happened, Rockstar completely removed the game from Steam to remove songs that had expired licenses.

The newest patch seems to imply that Rockstar have figured everything out in regards to their licensing; the removed songs and radio stations are back in the beloved game that originally released on April 29, 2008.

While the rejoicing began, however, so did too reports of corrupted saves. Save games with well over a hundred hours now appear to be unreachable, forcing players to restart their journey as Niko Bellic from stepping off the boat into the world of Liberty City; a mock-up of New York City, complete with a Statue of Liberty.

Some have reported that the heartache doesn’t end there, however: upon restarting, the file corrupts again, crashing their game even when they attempt to begin anew. Rockstar Support has yet to make a public-facing comment in regards to the save corruption.

Once again, it’s best to not play the title while we wait for the developer to fix it. Rumors circling infer that, by not playing your save in GTA 4, you can protect it from corrupting in the interim, forcing you to restart the storyline.

Bench testing has been performed by the more courageous community members, and they aren’t reporting any type of changes in regards to performance from a frame rate perspective.

Fascinatingly, a Reddit user has uncovered a way to optimize Grand Theft Auto 4 by using a tool crafted to translate DirectX to Vulkan, bringing in a sizeable performance boost; even if you’re playing on Windows, as the game was intended to be.

It’s a bit of a confusing step to need to take, yet even in the modern-day there is a multitude of reports that GTA 4 stutters on high-end cards and system builds, and Rockstar has yet to respond to these calls for help.

This is the latest in what has been a long line of missteps taken by Rockstar and Take-Two Interactive regarding Grand Theft Auto IV specifically.

From including Games For Windows Live, to yoinking the title from Steam, Rockstar has once again brought up the discussion on consumer rights and digital purchases. A scale that, more often than not, seems to favor whatever company is against the consumers they are attempting to serve.

Blizzard Releases New Lore-Centric Short Story A Moment In Verse, Expanding On The Relationship Between Lor'themar And Thalyssra