Blizzard Releases New Lore-Centric Short Story A Moment In Verse, Expanding On The Relationship Between Lor’themar And Thalyssra 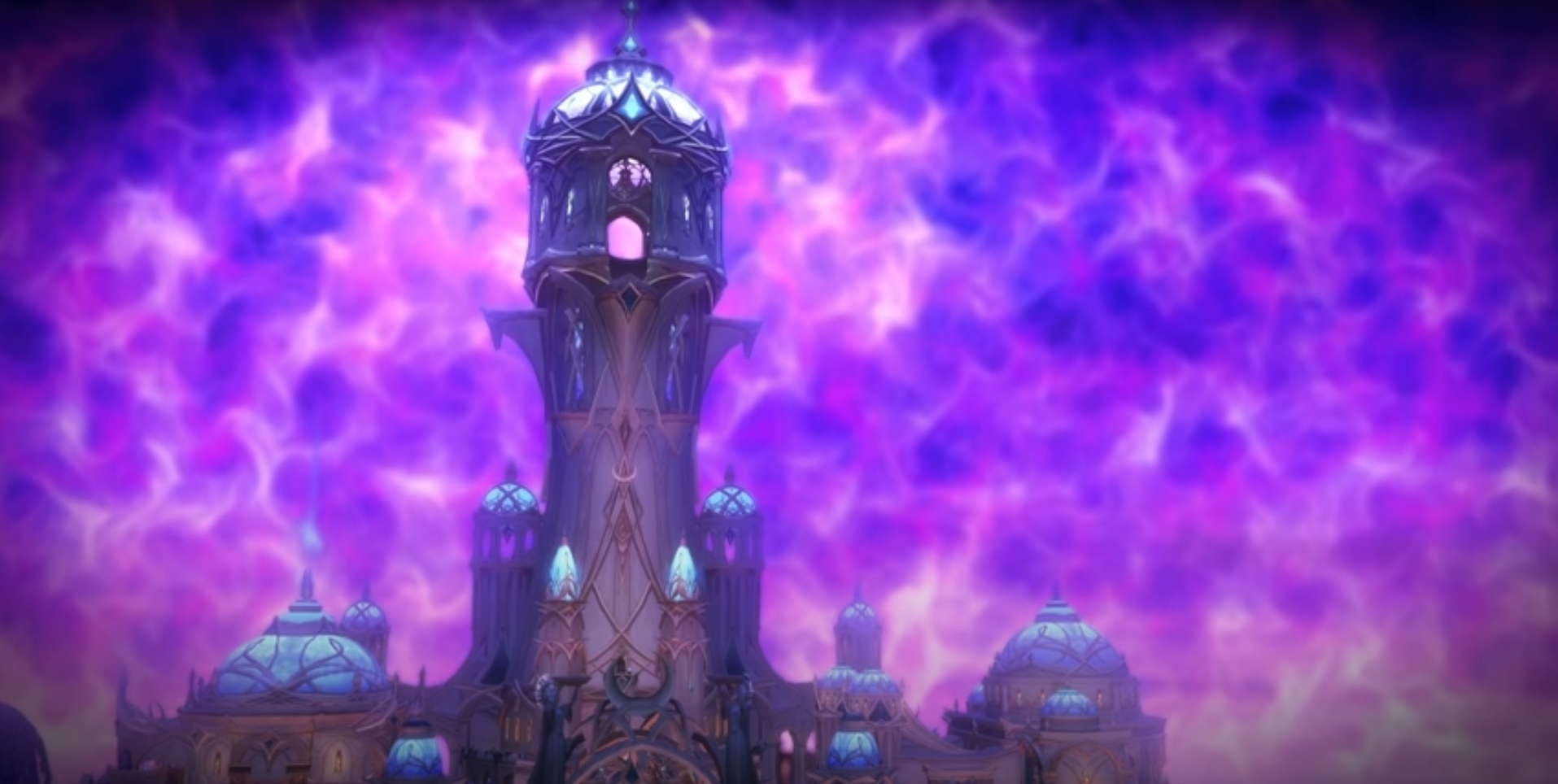 In the build-up to the upcoming Shadowlands expansion, the writers over at World of Warcraft decided to drop a bit more lore for the countless story-loving players that focus in on the lore of each expansion.

Today, Blizzard has released a new short story titled A Moment in Verse. The four-page story focuses in on the budding relationship between Regent Lord Lor’themar Theron and First Arcanist Thalyssra.

Through much of Legion and chunks of Battle for Azeroth, dialogue between the two has hinted at a growing romance. It’s become a bit of a meme in the community – one that has spawned some… interesting art at times.

Through flirtatious dialogue and extremely awkward responses, the pair have become fan favorites to be placed together in the coming expansions. With both now serving as leaders of the Horde in the newly formed Council that rules the faction, the fan responses have only heightened.

Fittingly, Blizzard decided to release this short story as a bit of a fan service, though there’s some clear lore implications as well. Knowing the relationship between two leaders of one of the primary factions in the game can have some massive impacts on lore, but there’s more going on than romance in the story.

Blizzard has released a new short story, "A Moment in Verse," focusing on Lor'themar and Thalyssra #Warcrafthttps://t.co/5mmnM2wvaz pic.twitter.com/1v3pEfGorS

Without spoiling anything – either in the story, which can be read above, or in the implications given – there are quite a few hints towards possible events in the upcoming Shadowlands expansion. Moreover, readers are also given insight into the characters themselves and what gives them meaning, rather than the pair serving as a few quip-heavy NPCs.

More than anything, readers are able to see the culture and splendor of Suramar, which many new players likely missed out entirely on. While the city was a heavy focus during the Legion storyline, the in-game content has become obsolete, making it so that many that didn’t quest through Legion are highly unlikely to experience the city.

Through the story, author Madeleine Roux, the same author responsible for the upcoming Shadowlands lore book Shadows Rising, depicts the reclaimed and resurging culture of the war-ravaged city. Much of the story takes place in a rich, luxurious banquet and art-heavy events.

As the expansion comes closer and closer, the current lore of Battle for Azeroth has all but come to an end. With the defeat of N’Zoth and the apparent end to the stories of the Old Gods, players are looking to the new lore of the upcoming Shadowlands expansion to tide them over.

This brief, four-page short story provides that look through foreshadowing and quiet romance. As the expansion comes ever closer, this is likely to not be the last time fans are treated to a bit of out-of-game lore to fill the gap between the expansion drought.