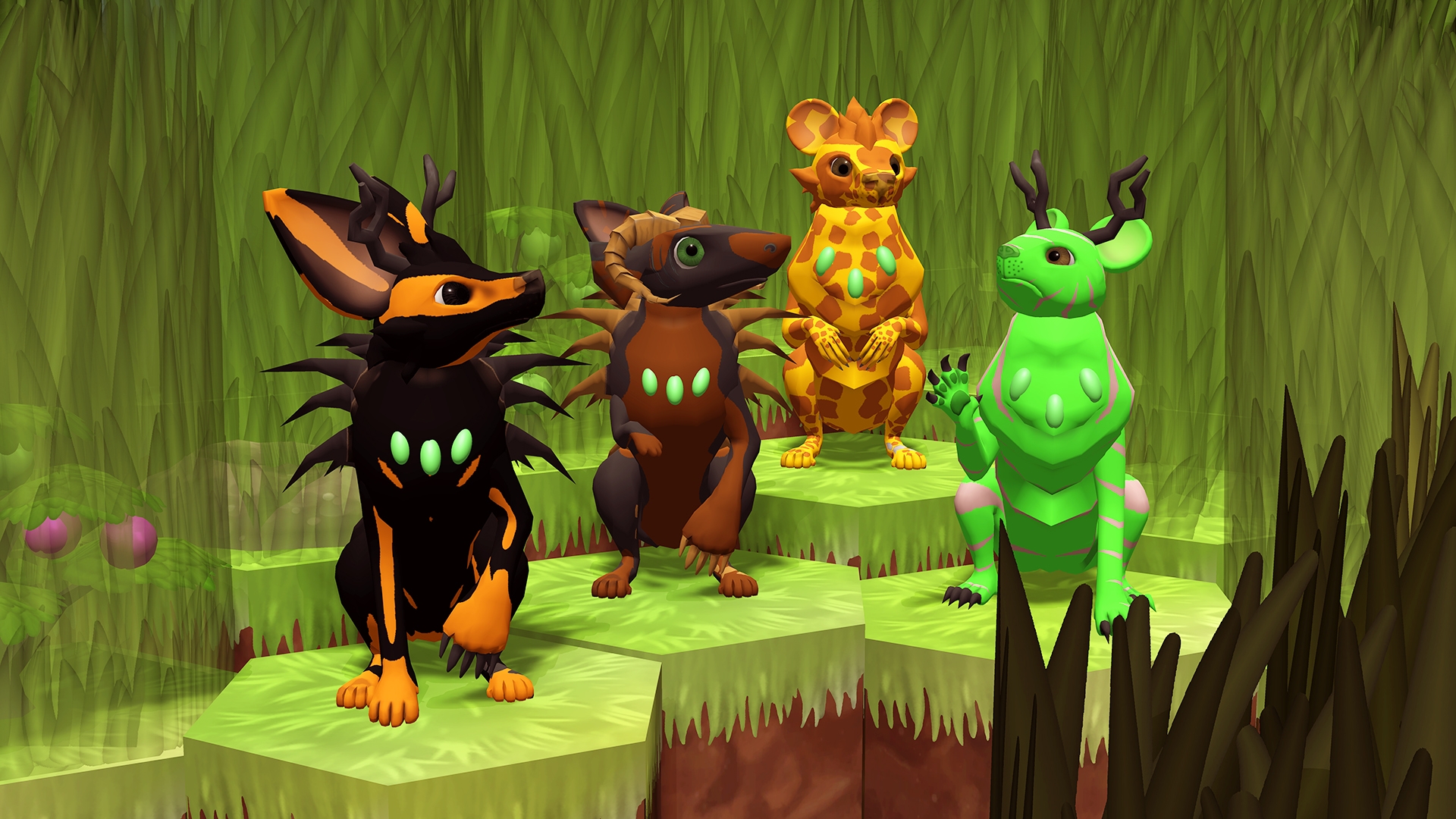 Publisher and developer Stray Fawn Studio has announced its genetics survival game Niche will launch on the Nintendo Switch shortly. The game was initially launched on Steam in September 2016 and had an average “Very Positive” rating from around 2,700 user reviews.

Niche is a genetics survival game where players have to selectively breed and evolve adorable species of animals. They have to be strong enough to survive the natural environment, overcoming sicknesses, and surviving being hunted by predators.

There is more than one way to survive. It’s up to the player to decide what approach creatures should take. The game offers multiple options. The scientific mechanics of genetics are taught throughout gameplay, so players will get to learn in a fun environment.

Niche’s designer was inspired by a love of biology but also game design. The game combines both and features mutations, heredity, real gene science, and much more. The game is available for free for teachers who want to use it as a teaching aid in their classrooms. Over 300 biology teachers are currently using Niche.

Niche contains five biomes with different predators, prey, and flora. All of the worlds and animals are procedurally generated. Players can use over 100 genes to create and shape a series. However, there are additional Roguelite elements in Niche. If a player’s species goes extinct, it’s a “game over” and time to start all over again.

There isn’t any unique content for the Nintendo Switch port for those who have already played Niche on PC. Players will have another platform to enjoy the game, similar to the upcoming mobile port.

The game doesn’t have any additional story DLC, so those who already own it on PC won’t miss out on anything new. On Steam, the only additional content is a soundtrack bundle. In honor of the upcoming Nintendo Switch release, the PC version of the game has a special promotion discount until the game launches on console.

Stray Fawn Studio previously announced a mobile launch for sometime in 2020. The release date is not yet known. The team is also planning a special Kickstarter crowdfunding project to bring Adam to life in plushie form.

Niche was inspired by Spore, Don’t Starve, The Creatures Series, and Warrior Cats series. The game was Stray Fawn Studio‘s first game, but they have since released two additional games, Nimbatus and Retimed. Another “secret project” is also in development.

Niche launches on the Nintendo Switch on September 3 with a preorder discount of 10% off. The PC via Steam version is available now. 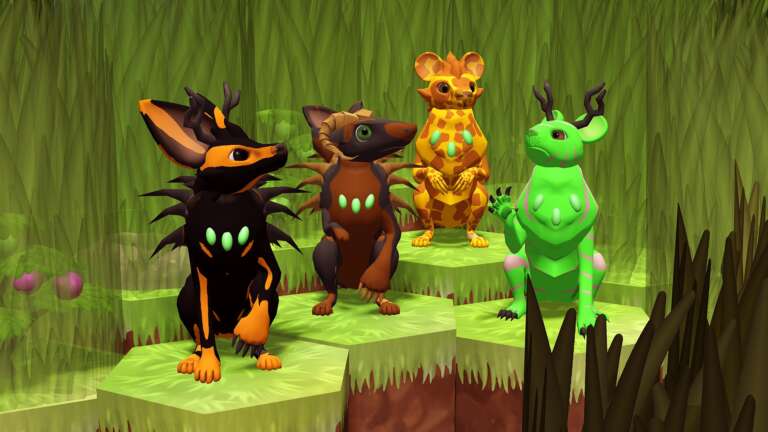 Sep 1, 2020 Lisa Nguyen 6110
Publisher and developer Stray Fawn Studio has announced its genetics survival game Niche will launch on the Nintendo Switch shortly. The game was...