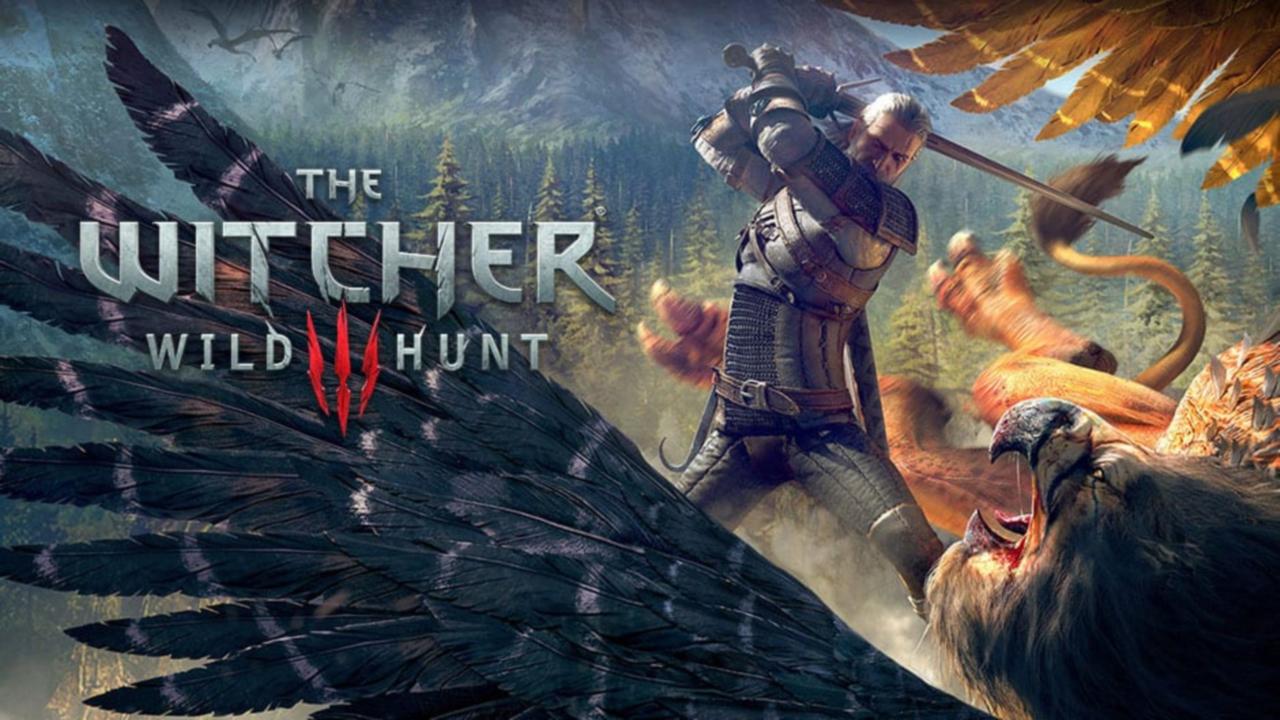 The Complete Edition of The Witcher 3: Wild Hunt for the Nintendo Switch is getting an update soon, as Saber Interactive, who developed the Switch version of the CD Projekt Red game, recently shared news about a future patch.

Over on Reddit, a developer at Saber Interactive commented on the Switch version of The Witcher 3, saying that they’re planning on releasing an update for the game soon. Unfortunately, the dev didn’t go into detail about what the update will include, nor did he give a release date for it.

The Saber Interactive dev said the following on Reddit: “Greetings! We’re working hard on the update, everything will be ready soon!”

Back on December 20, Netflix launched the first season of The Witcher, which is based on Andrzej Sapkowski’s novel series, and according to the streaming service, it’s been a massive success. On new year’s eve, the service shared a list of their top 10 most-watched original shows of 2019, and even though it was only available for 10 days, The Witcher ranked second on the list.

Also, the player numbers for The Witcher games, specifically the third installment — Wild Hunt — has drastically increased since the debut of the Netflix series. So, the timing of the update is perfect. Now we just have to wait and see what it’ll contain.

Whether or not the update provides anything significant remains to be seen. It doesn’t seem likely that new story-related content will get added, or if the developers will do something show-related with the game.

If you’ve been playing The Witcher games on PC, then some mods put show-related content into the games, with the most notable mod being compatible with the first version of the game, as it added the “Toss A Coin To Your Witcher” song to one of the game’s scenes.

The Switch edition of The Witcher 3 launched last October, and while it’s acceptable on the console, it’s probably best when it’s played on PC, PlayStation 4, or Xbox One. In the Nintendo version, the lighting is a bit flat, the textures are quite rough, and some reviewers have said that it looks like it was filmed with a camera that had vaseline smeared on its lens. So, the update may improve how the game runs on the console.

If you haven’t played The Witcher 3: Wild Hunt, then you’ll probably want to do so on any other console, or for the best possible experience, play it on PC.

Oct 24, 2022 Michael Gunn 540
Players of Cyberpunk 2077 are aware that before delving further into the mysteries of Night City, they are initially given the decision to make. V...