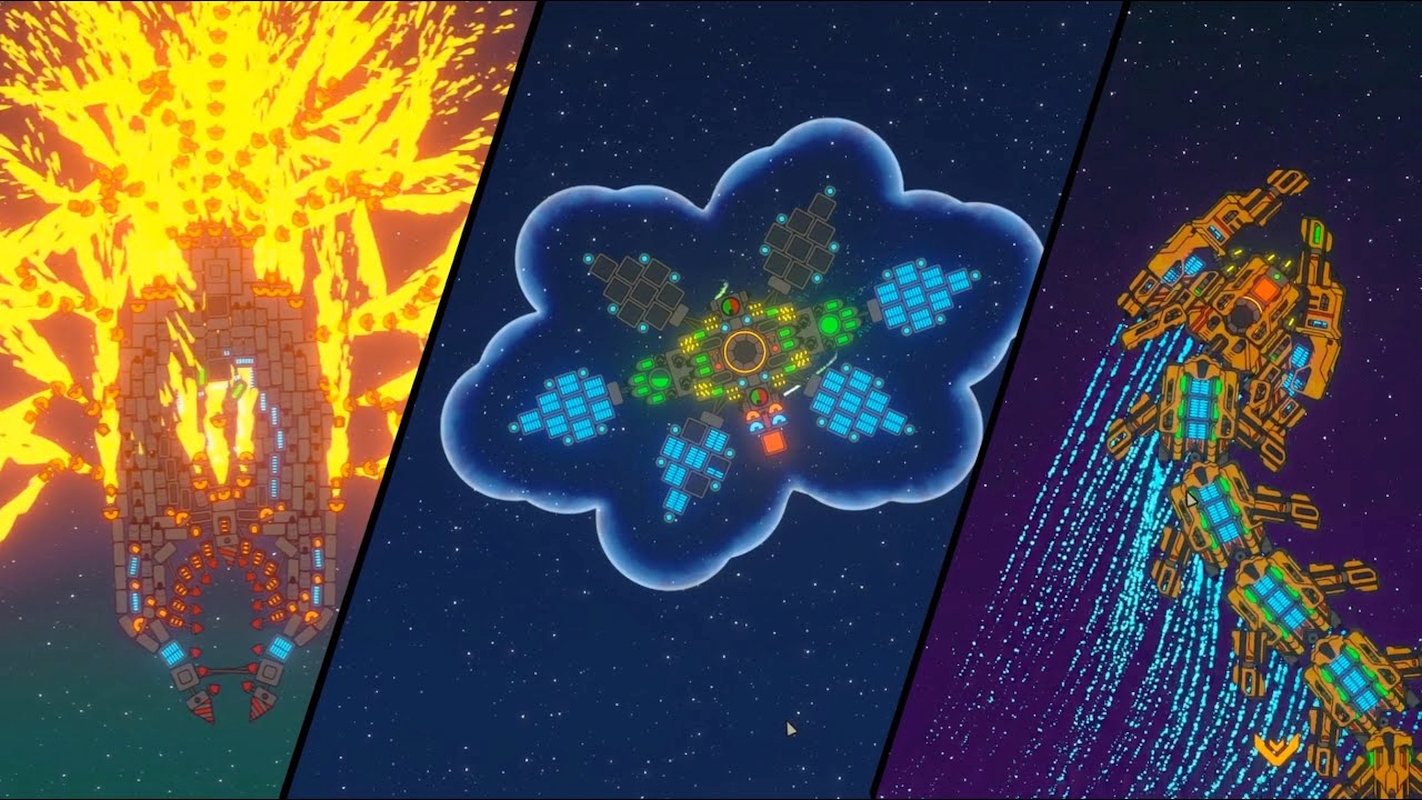 Along with the announcement, the developer released a short trailer featuring gameplay from the title.

“Nimbatus – The Space Drone Constructor is an action-packed simulation game. Craft drones out of numerous physically interacting parts to survive in a destructible galaxy. Program your drones to fight other player’s creations in different arenas. Do you have what it takes to become a drone engineer?” states the official Steam summary.

Players use hundreds of parts to create unique drones and explore a destructible, procedurally generated galaxy. They can choose from either the open Sandbox mode or Survival mode, where resources are more limited.

Survival mode is story-based. Players can choose from various captains who can customize drones. They include a researcher, boxer, or programmer. The captains all range in skill, depending on player experience. Some captains may be too advanced for some players to handle

Nimbatus began as a Kickstarter project in 2017. Along with fan support, Stray Fawn Studio was able to bring the game to life. Since the game began development, the title has gone through several changes.

Nimbatus has been in Early Access for 1.5 years. The game has had several editions since the Early Access launch, such as Brawl, a survival mode with selectable captains, mothership upgrades, racing, additional missions, drone parts, and more.

Players can add the game to their wishlists on Steam now.

Stray Fawn Studio is an indie developer based in Switzerland. Their first project, Niche – A Genetics Survival Game, has sold over 150,000 copies on Steam. Fans of their previous game helped bring their newest project to life through crowdfunding.

Now Stray Fawn Studio will launch Nimbatus within the next few weeks. So far, the game will only launch on PC. It is unknown if the game will be released on consoles. In 2018, the developer stated on Twitter, “We don’t know about ports yet…”

The full version of Nimbatus – The Space Drone Constructor launches on May 14 on PC via Steam. 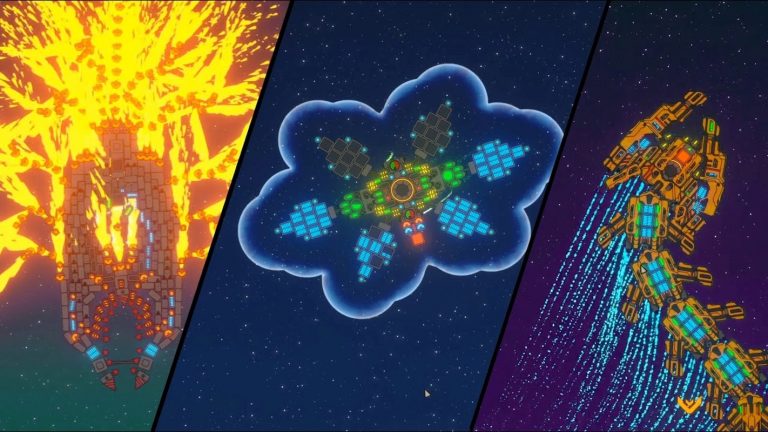