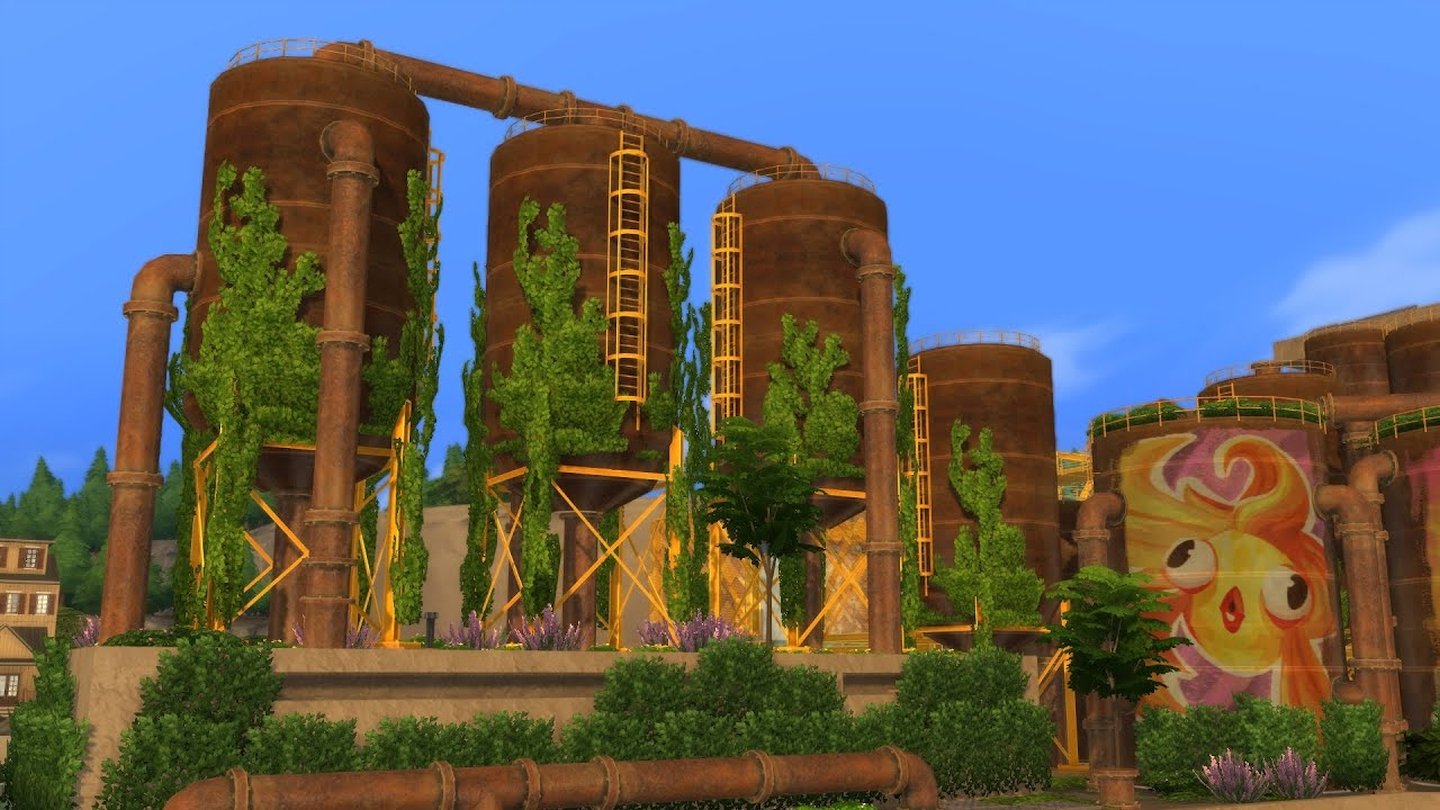 EA and Maxis previously announced their six-month roadmap for the future of The Sims 4. The Sims team announced plans to release a new Expansion Pack, Stuff Pack, and a new Game Pack.

The Stuff Pack may consist of new content or be the “Nifty Knitting” community voted pack.

The Sims Team has surprised players by announcing the next The Sims 4 Expansion Pack Eco Lifestyle. At first, players speculated a farming EP, but this proved to be a fake leak.

Players first found out about the new expansion pack through the EA website, which listed the name of the pack and a short summary. EA removed the page after the information was leaked, but has finally made the news official in a new video that premiered at 10 AM CST.

One of the major changes coming to the Expansion Pack is a whole new world called Evergreen Harbor. The neighborhood is a sustainable city, where makers and sustainability activists join together to make their community a better place.

“In Evergreen Harbor, every action you take and decision you make influences the state of the world around you. The cleaner Evergreen Harbor gets, the more you’ll see nature thriving. You determine whether the skies are smoggy or clear enough to see the aurora borealis glimmering above. Let garbage pile up on the streets of your neighborhood or clean it up to create lush green walking paths in town. It’s up to you!” states the official game summary.

The trailer first displays Sims living in a polluted world. They begin to revamp their environment by recycling and up-cycling. Slowly, the community becomes a more eco-friendly place with clean air and sustainable living.

Sims will be able to purchased wind turbines, solar panels, and dew collectors to their homes to reduce their eco footprints. With these additions, Sims can lower their bills.

The new EP introduces the Freelance Crafter career, where players can make handmade items and sell them online. While not a career, players can create new community spaces for Sims to work together to bring more green into their neighborhoods.

The next The Sims 4 Expansion Pack Eco Lifestyle is expected to launch on June 5 for the PC, Mac, PlayStation 4, and Xbox One.

Jun 23, 2021 Harry Alston 36031
At long last, Skull Town is making a return to Apex Legends, just not in the way that was expected a few months ago. With the release of the Arenas...