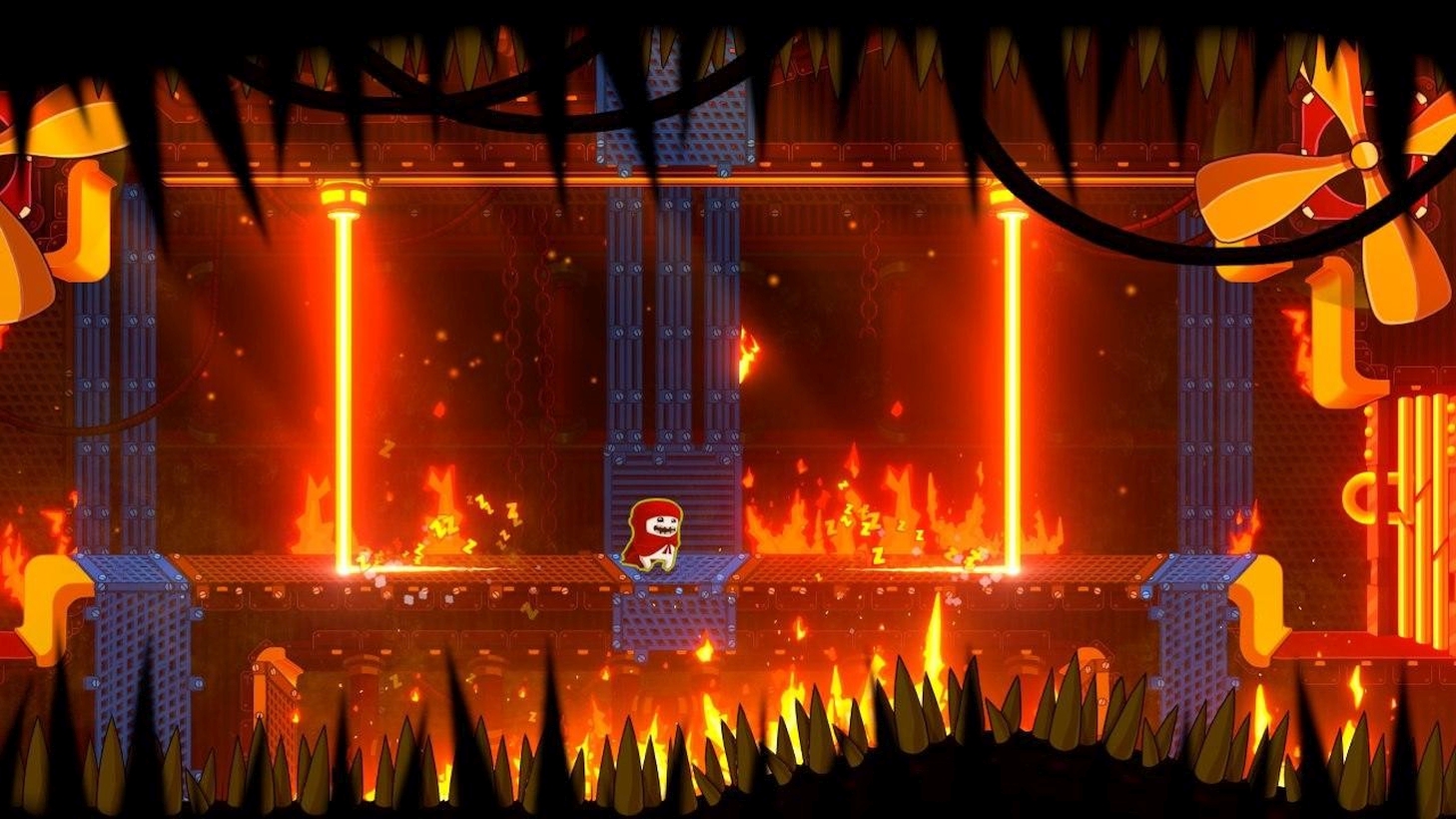 Developer Nighthouse Games has created a challenging game all about finding the missing socks that seem to disappear during each load of laundry. The game plans on fully launching sometime this year for PC, but a “Prologue” demo is available now.

Sockventure is a 2D platformer action game with difficult yet colorful levels. The protagonist is a kid who has their favorite sock eaten by a cursed washing machine. As Supersock, the child has to navigate his way through multiple dangerous levels to find the missing sock.

RELATED: The Off-Roading Game SnowRunner Is Set To Release In April On The Epic Games Store

The cursed washing machine contains over 150 handcrafted levels throughout eight chapters. In addition to the main campaign, there are eight additional event levels that provide a new challenge.

Luckily Supersock has several skills to assist his search. Players can obtain new skills by playing the game, such as wall jumping, double jumping, dashing, and stomping. These skills will be vital to surviving all of the dangers hidden within the cursed washing machine.

Does it look easy enough?

As players work through the machine, there are over 20 hidden socks. These socks are used to transform Supersock’s appearance but don’t add any powers. But, while these are only cosmetic items, they will make Supersock look more heroic.

After players complete the main campaign, The Dark World option will become available. The world contains even more difficult levels for players throughout each of the eight chapters. There is even a Leaderboard system set up for each chapter and level to see who’s Supersock completed the level faster with minimal deaths.

Sockventure doesn’t have a set release date yet, but those interested in the game can jump into the free demo now. Sockventure: Prologue contains over 50 levels of challenging platformer action. The demo also contains coin collecting and custom socks to change Supersock’s appearance. Even in the demo, players can have fun giving Supersock a unique look.

Often, demos only introduce a few basic elements of the game to entice users into wishlisting and purchasing the final product. The prologue introduces the main campaign but so much more. Players will get to take on the challenges, compete on the Leaderboards, and try out the Dark World for an even tougher experience.

Sockventure is scheduled to launch on PC via Steam sometime this year. 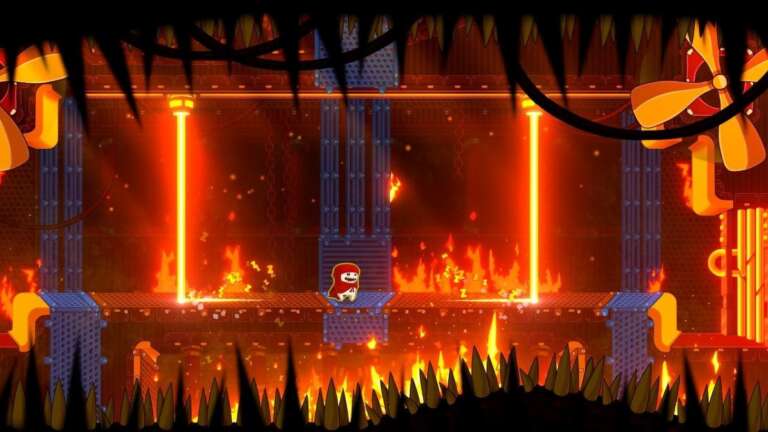 Dec 15, 2020 Lisa Nguyen 4430
Developer Nighthouse Games has created a challenging game all about finding the missing socks that seem to disappear during each load of laundry. The...