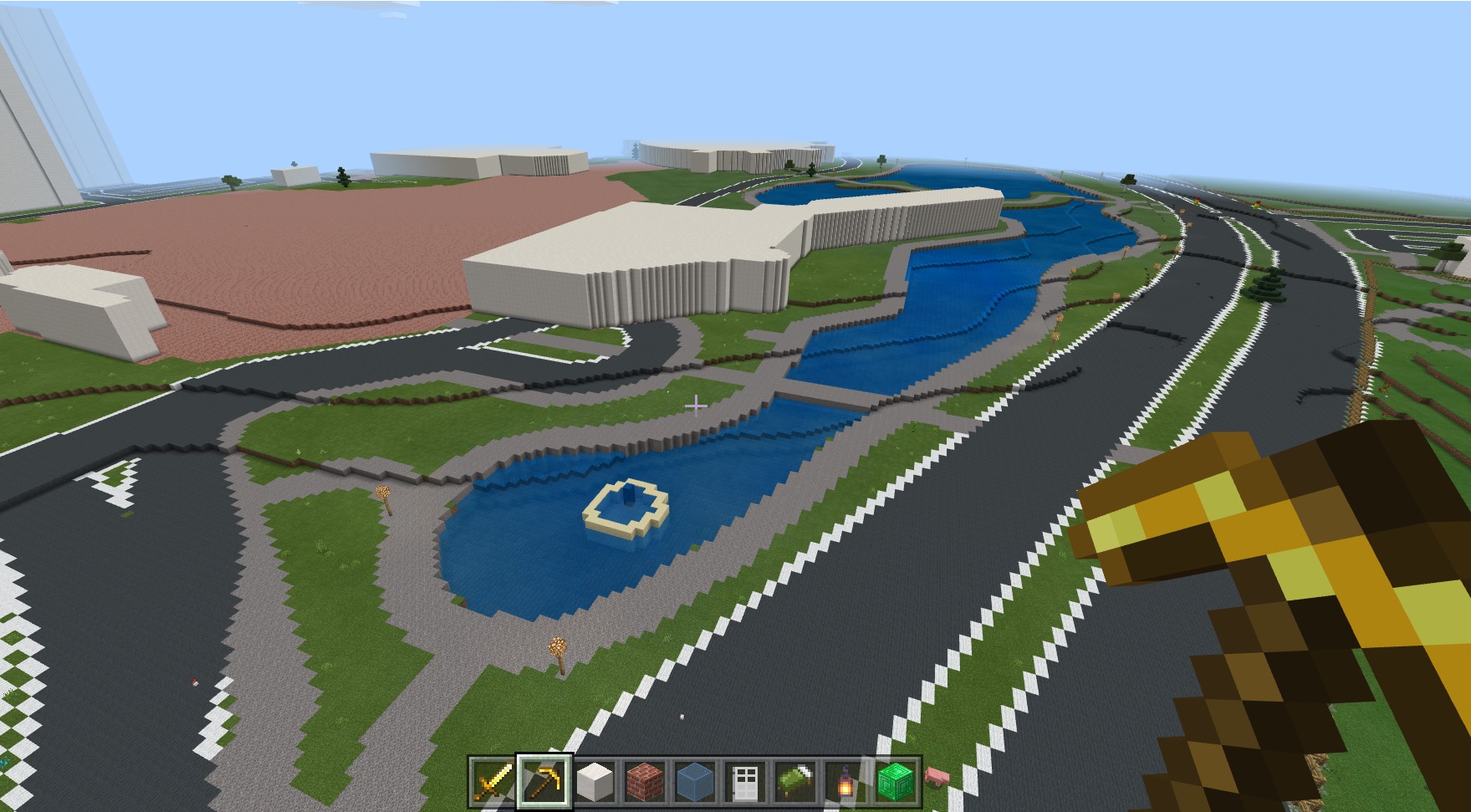 GeoBoxers has faithfully re-created Downtown Long Beach in Minecraft! This is based on data from OpenStreetMap. This recreation has the goal of bringing people together during this pandemic. For that purpose, the team has built a Minecraft Windows 10 edition server that has the map.

Since this recreation is built on the OpenStreetMap, each building is just the same plane color of white, and this makes all the buildings seem very plain and bland when compared to the building in real life. 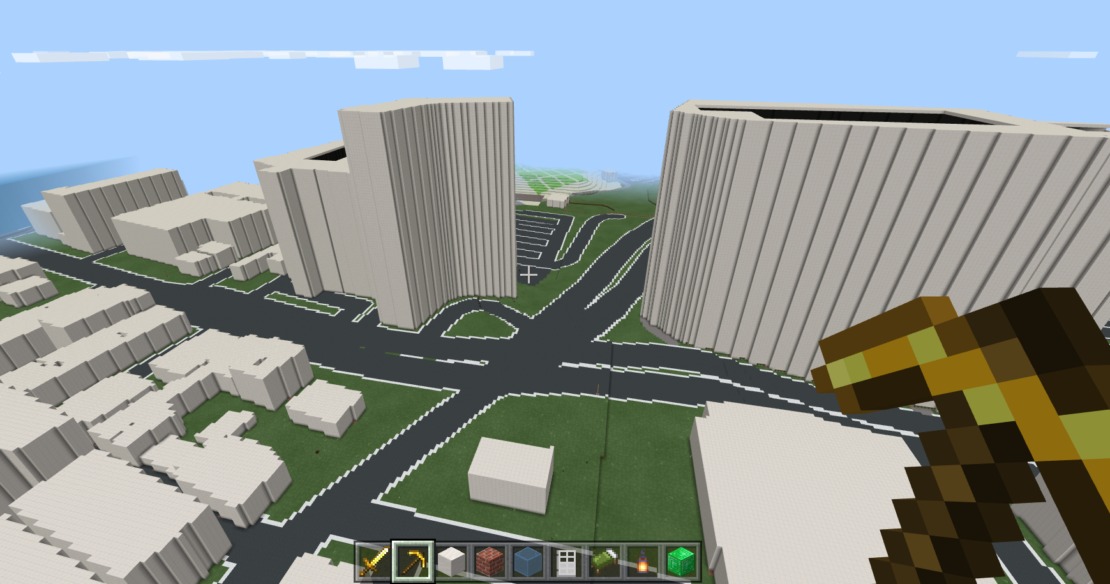 To breathe some new life into the city, Long Beach Post are asking for players to join and spruce up the city this Thursday (5/21/2020).  During this Thursday, Users will be able to add their flair to the pre-existing structures.

This idea has been done many times before, recreating a location in Minecraft and allowing people to access that location but what is novel about this idea is the idea that other players, besides the initial builders can both build the city to mirror the real-life counterpart or add their own flair to the building.

Two important notes, one being that this server is run off the Windows 10 version of Minecraft, meaning that the Mac or Java Editions of the game won’t work. 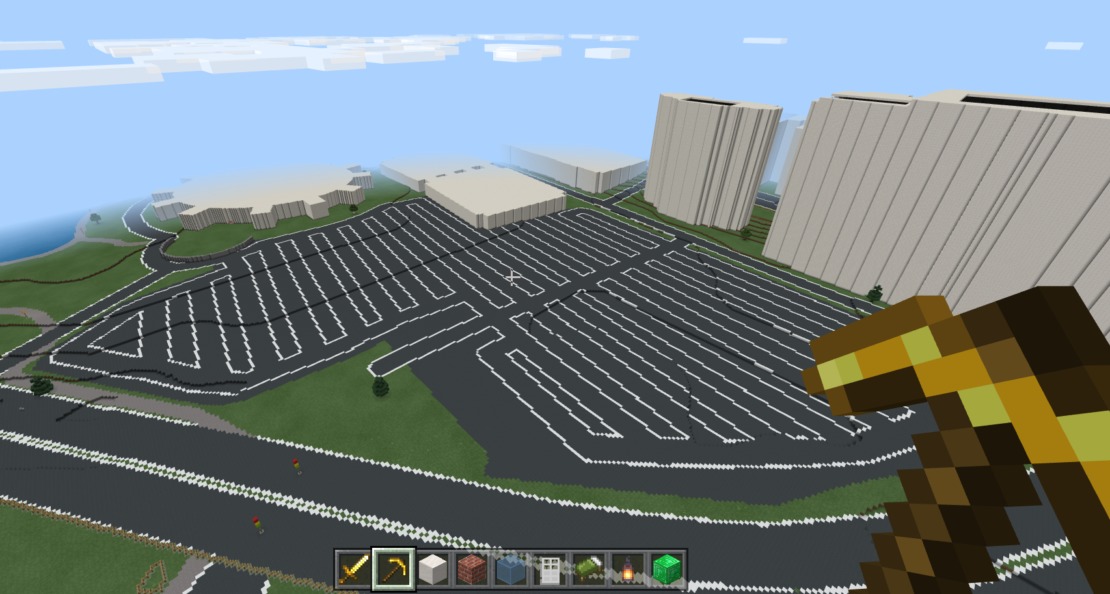 Although since Long Beach Post built the server using the Windows 10 version, the most compatible version of the game, when considering that this server instance is able to work the Xbox, PlayStation, WiiU, Nintendo Switch, and even the mobile versions of the game with no issue.

For PC’s and Console’s, either called the Windows 10 edition or Bedrock edition currently costs $30 while the mobile editions of the game are presently priced at $6.99.

At 3:30 pm on Thursday (5/21/2020), Long Beach Post reporters of Stephanie Rivera and Valerie Osier will be streamed as they play and build. During that time, people that want to join and talk about the cause but can’t join are able to talk and answer questions through various means.

To be able to join this fantastic server, head over to Long Beach Post’s form at the bottom, which requires users to enter their email, and they should receive an email, on Thursday, with the server login information.

SUPERHOT VR Has Sold Over 2-Million Copies Since Its Release Across Oculus, HTC, Steam and PSVR 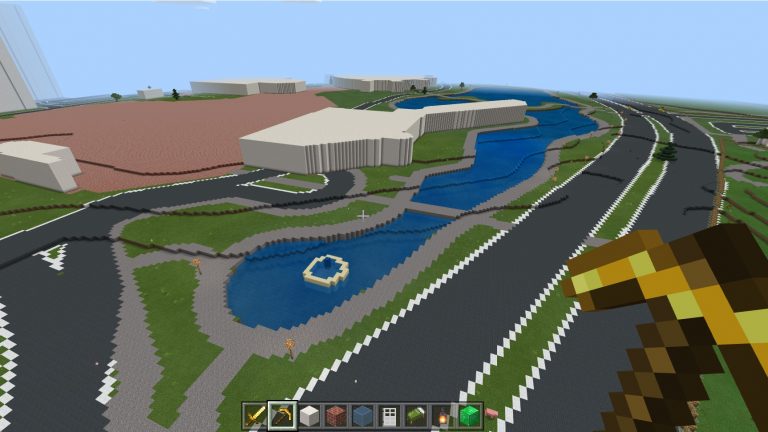 May 19, 2020 Evan Federowicz 10390
GeoBoxers has faithfully re-created Downtown Long Beach in Minecraft! This is based on data from OpenStreetMap. This recreation has the goal of...