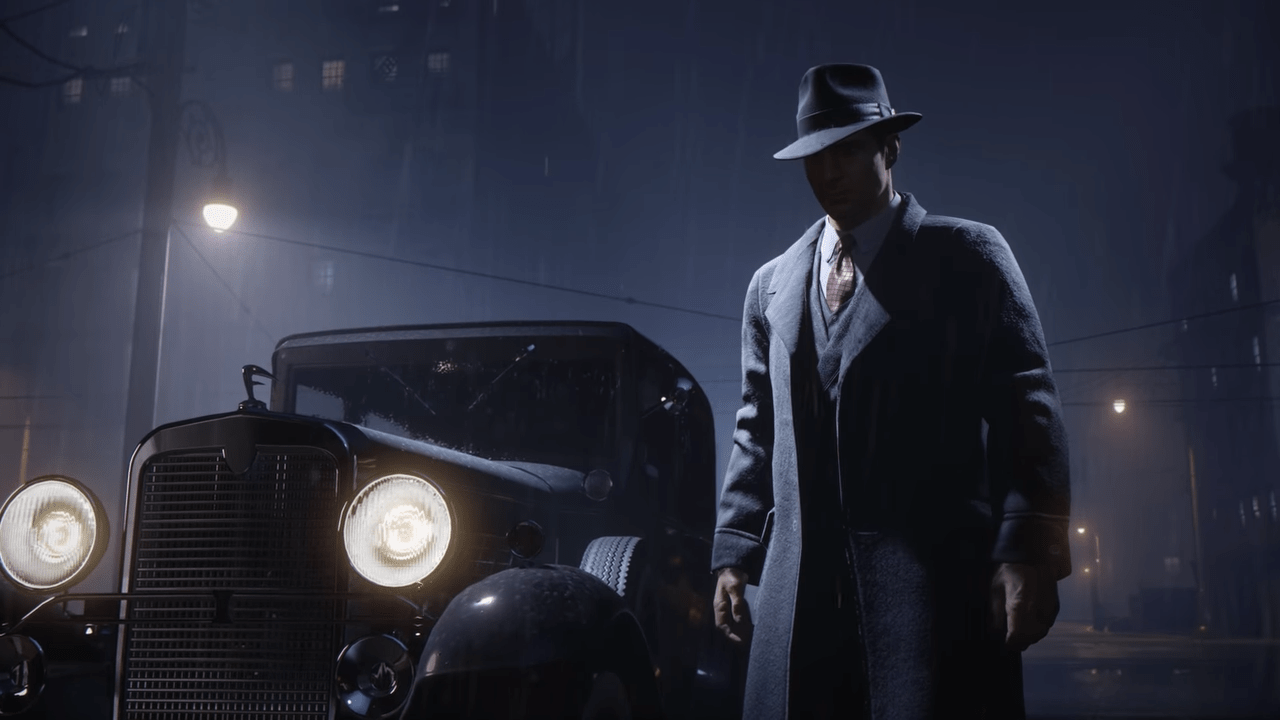 The original Mafia was a work of art for the era that it released in, way back in 2002. Players attempted to bring some form of control to the tumultuous life of Tommy Angelo in an open-world romp that brought fantastic destructive physics to vehicles, tense shoot-outs, and the heady swagger of the roaring 1930s America.

The second iteration released in 2010 to even more critical acclaim, bringing wonderful physics to life as shattered glass would slide off of vehicles during high-stakes chases and gritty confrontations. Then Mafia 3 happened.

Regardless, Mafia is getting a remake as was recently announced and the community as a whole is relatively excited for the chance to step back into the slick Oxfords of Tommy Angelo.

Hanger 13 has just brought Mafia: Definitive Edition page live on Steam, outlining both the pre-order bonus and official release date of August 28, 2020. It’s worth noting that, with a pandemic raging across the globe, release dates are likely more targets at the moment; it’s entirely possible that the date may be postponed as we move closer.

The pre-order bonus that players will receive for purchasing the title now is adequate, although it may disjoint the story somewhat as it offers multiple luxuries that players typically won’t receive until later in the story.

Re-made from the ground up, Mafia: Definitive Edition offers a faithful remake of the original's acclaimed story with dramatically improved and expanded visuals and gameplay.

Available August 28. Pre-order now on its own or as part of the #MafiaTrilogy
→ https://t.co/niaqDY2oj8 pic.twitter.com/lgD2LKMFsw

An all-white suit and fedora named ‘The Don’ outfit will be offered to players who purchase now, a ‘Smith V12 Limousine’, and ‘Gold Semi-Automatic’ which appears to be a pistol loosely modeled after a Colt 1911.

Yet there is a nagging question on the minds of many who played through Mafia 3, along with the first two iterations. Has time spent back in the driver’s seat in what is arguably the definitive title of the Mafia franchise refreshed the studio on what used to make the series so wildly enjoyable?

Mafia 3 suffered from absurdly repetitive gameplay that repeated the same missions ad nauseam for a title that lasted roughly 60 hours, underlined by fantastic voice acting and a storyline that underscored systemic racism found throughout the America’s in 1968.

The soul of the title was simply not shown as it was in the first two, and the title suffered greatly as a result; even today the title is Mixed on the Steam platform, with 53% of owners recommending the title to others.

Whether or not fans can expect that same grind in Mafia: Definitive Edition is currently up in the air; it’s beautiful and the story is well-known at this point. It’s only a matter of whether or not Hangar 13 can revitalize themselves while they’re bringing out the classic for a new title.

May 20, 2020 Jeremy Green 8520
If you've wanted to take part in some mafia action -- throwing around muscle for ultimate control -- then the Mafia series was your best bet for...