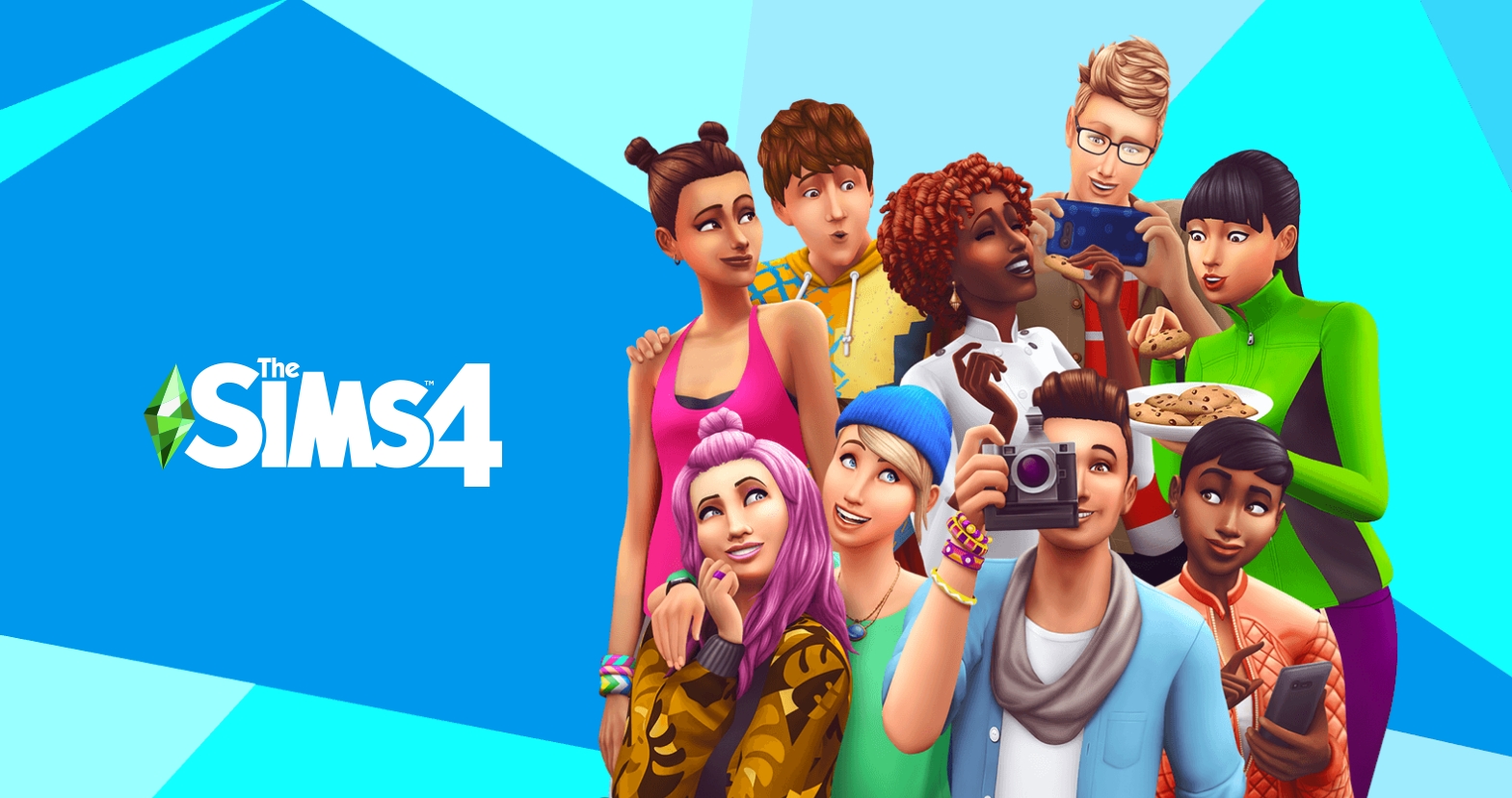 The Sims 4 team has been working hard to release new content along with patching existing content. Recently, a news teaser was added on The Sims 4’s main menu. The teaser states that a new expansion pack is coming soon. The trailer will drop next Tuesday. This will be the game’s 10th Expansion Pack.

Players already knew that a new expansion pack was in the works. This information was included in a previous news post but didn’t tease what would be included. The Sims 4 team stressed that the new EP was not adding new functionality to babies nor were they adding cars, farms, or bunk beds.

The announcement was made shortly after a response to the game’s criticism of a lack of diversity and inclusive content. The team has been working hard to release updates to patch existing hairstyles. This December, a large base game update will add hundreds of new skin tones and makeup options, along with a color wheel.

Simmers, our team is improving existing skin tones and adding more in the next few months. Get the details on our upcoming base game updates and what you can expect before the end of the year: https://t.co/3cEvUWJX1E

The Sims 4 has faced criticism overall for its lack of content compared to older games. Some have gone back to playing The Sims 3 or by supporting another dollhouse similar game currently in development called Paralives.

The speculation and rumors have already begun to unfold. Some believe they have found a hidden house icon, which led some to believe the next pack may be related to Generations content. However, The Sims team stated that there would be no new changes to babies. The rumors changed to speculate about a murder mystery-themed EP, but others stated that the game is rated T for Teen, which may be too controversial for others.

However, in 2017, the community voted on a theme of “Eco Living Stuff.” This pack would include adopting new home technology to help Sims live an eco-friendly lifestyle. This pack eventually became the Laundry Day stuff pack.

Expansion packs are the biggest content upgrades, so the pack was in development for around 2.5 years before it was released. Technically, some could say that the team did deliver what some players wanted, but the Farming EP leak only damped the news.

As for now, The Sims 4 team has not hinted at what the next Expansion Pack will be. All news until the reveal is only speculation and rumors. The reveal will occur on The Sims‘ official YouTube channel on Tuesday, October 20 at 8 AM PST.