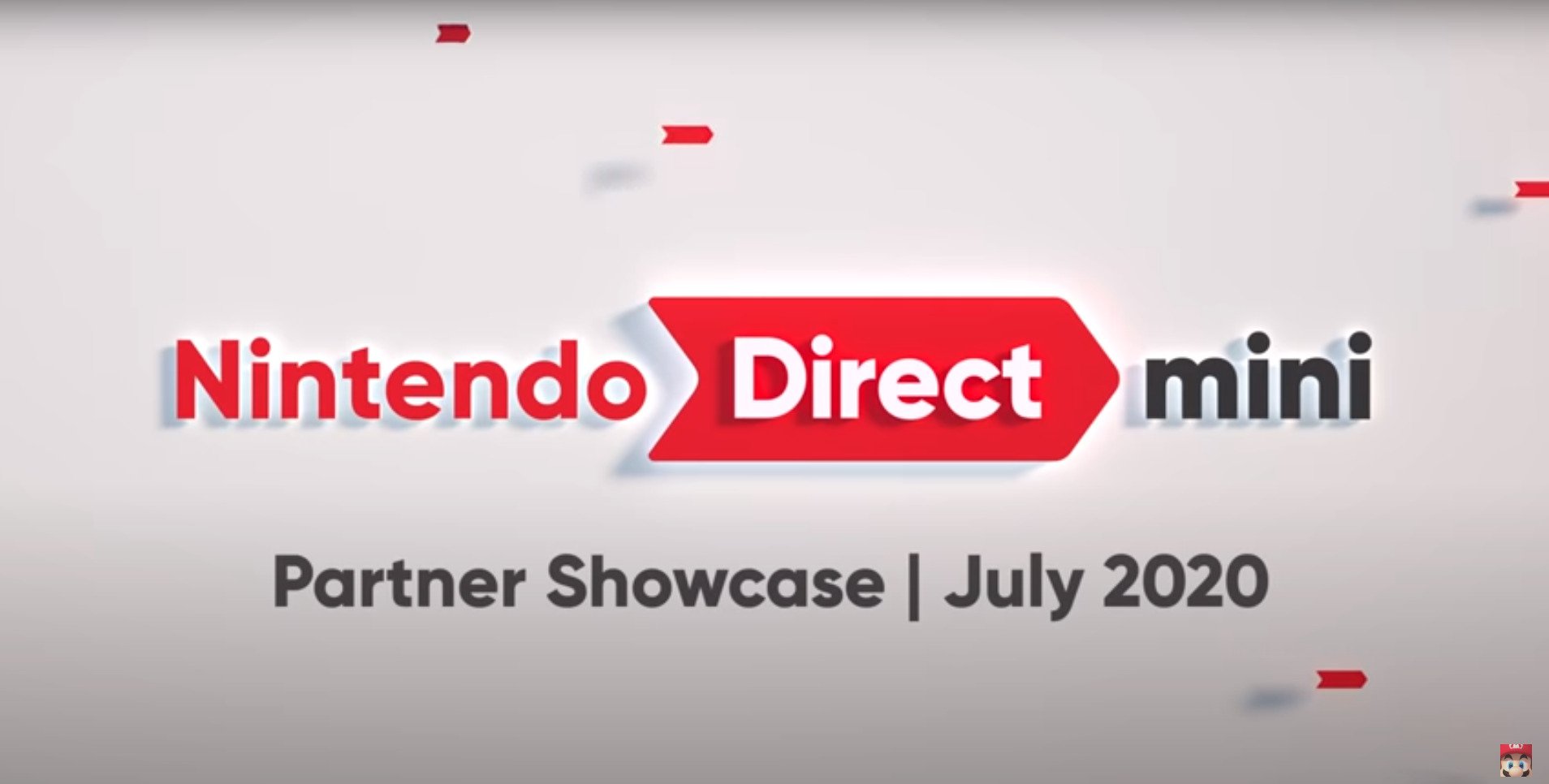 Oh, gaming community, what a fickle mistress you are.

Throughout the year, Nintendo will generally give quite a few Nintendo Directs. These little press releases showcase what the company is working on and what players can expect to see soon.

With this latest release, Nintendo announced upfront that it would be a Nintendo Direct Mini, meaning that it would, as the name suggests, be shorter and therefore have less content than a usual Direct. Additionally, they titled it a “Partner Showcase,” the first in a new series.

“On 7/20 we’ll debut the first #NintendoDirect Mini: Partner Showcase, a series focused on titles from our development & publishing partners,” Nintendo announced in the tweet embedded below. “We’ll share a few updates on a small group of previously-announced #NintendoSwitch games.”

With that, the showcase was released. And despite the given description and warning, fans were extremely disappointed to discover that the title and description were… accurate and true.

The YouTube video of the Direct currently sits at about 66,000 dislikes, nearly matching its 83,000 likes. Many of the comments, despite this ratio, are primarily poking fun at those that were expecting something different from the Direct Mini.

On 7/20 we'll debut the first #NintendoDirect Mini: Partner Showcase, a series focused on titles from our development & publishing partners. We'll share a few updates on a small group of previously-announced #NintendoSwitch games. Check out the full video release at 7am PT. pic.twitter.com/GbEbxVL6fD

Others are not quite so lighthearted. As we all know, the comment section of a YouTube video is a dangerous place, so there’s quite a bit of profanity that we won’t be quoting here. That said, many are lambasting the company for failing to deliver information on a myriad of Nintendo-centric titles.

These vary from news of a new Legend of Zelda to potential Super Smash Bros: Ultimate characters, all of which were rejected out of the gate when Nintendo specifically announced that the Direct would be focused on the products of third-party partnered companies rather than Nintendo-specific projects.

Additionally, many were annoyed at the short length, with the Direct Mini only being eight minutes in total, counting transitions and the like. In total, the Direct Mini announced four different things, including a WWE title, DLC for Crypt of the Necrodancer, Nocturne, and Shin Megami Tensei 5.

However, international Direct Minis announced a handful more titles, and it seems that the one released in the United States and North America simply contained a bit less information. With that in mind, there are certain to be more announcements later this year.

Either way, the increasingly-negative response to the Direct Mini: Partner Showcase has been strange and a bit alarming, especially given that Nintendo intended for this to be the first of a series. Hopefully, future editions will be better received, but that seems to primarily depend on the announcements in question.

CRYPT OF THE NECRODANCERWWE 2K BATTLEGROUNDS 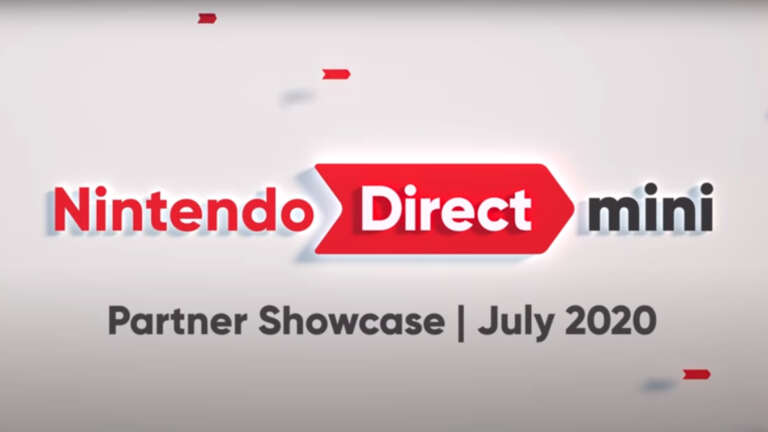 Jul 20, 2020 Kenny Kimberly 2900
Oh, gaming community, what a fickle mistress you are. Throughout the year, Nintendo will generally give quite a few Nintendo Directs. These little...

Dec 18, 2019 Joshua Goodpastor 5610
The amazing fusion of The Legend of Zelda series and Crypt of the Necrodancer, Cadence of Hyrule, has a holiday surprise for fans. A new update was...

Jun 14, 2019 Harry Alston 7830
Cadence of Hyrule: Crypt of the Necrodancer is now available to purchase on the Nintendo shop. The new game from Brace Yourself Games combines their...