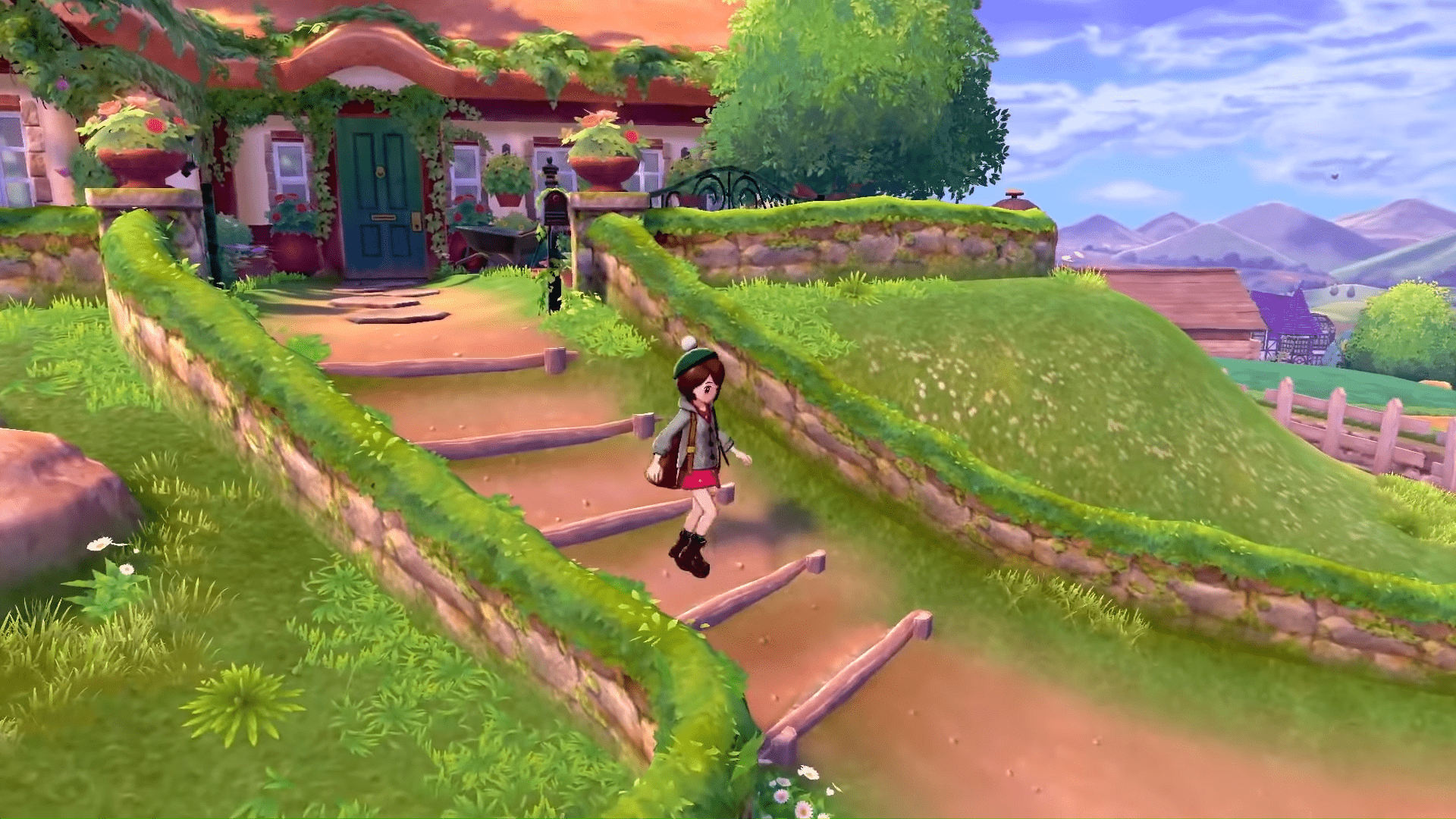 In a series of upsets about the newest Pokemon games, Pokemon Sword and Shield, one of the biggest has been the announcement you won’t be able to carry over all your Pokemon onto the new Galar Region Pokedex.

Here’s our rundown of the other reasons fans aren’t happy with the games so far.

In some data collection from Reddit, Pokemon Sword and Shield were the most disliked games at E3 2019. But why? One of the main reasons comes from a recent interview with Gamefreak, where they stated you could no longer transfer all of your Pokemon over to the Galar Pokedex.

Fans are outraged. Although Pokemon Home was a system seemingly designed to allow you to transfer Pokemon seamlessly across devices, the actual programming of Sword and Shield won’t allow all Pokemon in the game. They aren’t supported in the framework of the game.

Alongside the news that all the Pokemon won’t be supported in the newest game, there are also some upsets with the in-game graphics. Although Gamefreak claims their graphics are the best yet, some keen-eyed fans have noted that many of the different animations date as far back as Pokemon Sun and Moon. You can see some of the repetitive walking animations in this video:

In another recent interview, Gamefreak announced that they had always been aware that continued support for over 1,000 Pokemon was impossible. Their game tactic of releasing new generations of Pokemon game-after-game has become unmanageable.

This comes at a time when “developer crunch” is under scrutiny in the gaming industry. The development power to bring all those Pokemon to the Nintendo Switch would push the release date of Sword and Shield back by many months, while also compromising their game designers and coders.

Pokemon fans, however, are still angry. Days ago, it was announced Animal Crossing: New Horizons faces a delay until 2020. Rather than frustration, fans displayed understanding. They would rather their game is finished at a reasonable pace rather than rushed and poorly finished. The general consensus from Pokemon fans is, why isn’t Pokemon receiving the same treatment?

However, this may be more to do with Nintendo’s Christmas release date for Sword and Shield, the company’s most profitable time of year. After the stock price dived after the announcement Animal Crossing would be delayed, it could be that Nintendo can’t risk another delayed title.

Nintendo Switch Gets The Next Chapter In Luigi's Mansion, Full Of Fun Ghost Hunting Action