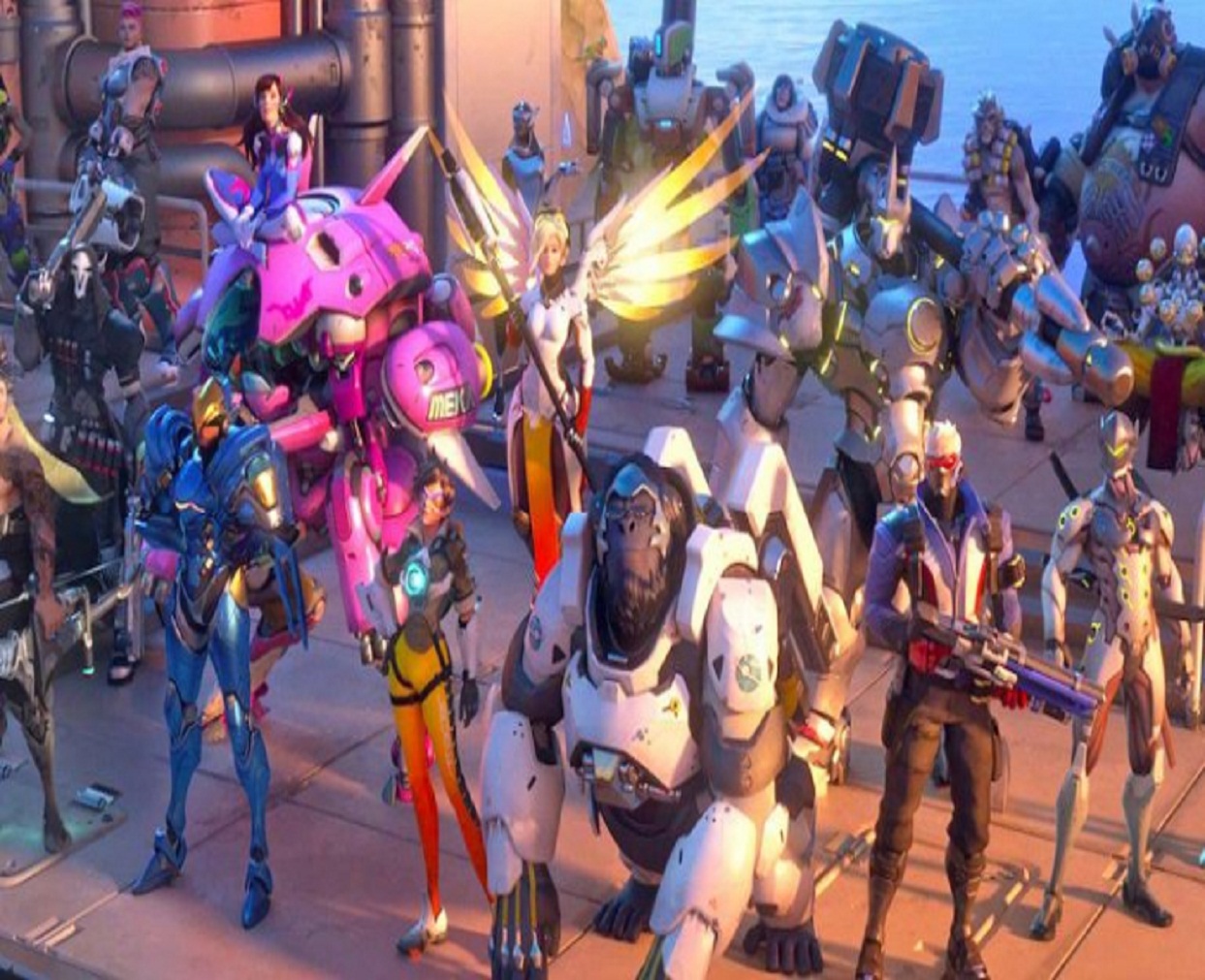 Especially now, the world could use a pack of heroes, and there’s never been a better time to watch for them now. Overwatch fans have been campaigning and raising their voices and calling unto Blizzard Entertainment to release a new charity campaign for those who were affected by the fires torching across Australia.

A fan even posted to Reddit today suggesting two charity skins be made for Australia’s Overwatch representatives, Junkrat and Roadhog, in the form of new-looking firefighter visuals for the heroes. The post spearheaded a barrage of support from others in Overwatch community, with fans fantasizing on what and how the skins could look like and also promising to commit to the cause.

Hey Blizzard, any chance of whipping up a couple of firefighter skins for Junkrat and Roadhog to raise money for the Aussie wildfires? from Overwatch

One fan pointed out that Roadhog’s mask could be replaced with one firefighter use to protect against smoke and have him look like a water horse. He also suggested, Junrak could be equipped with water balloons for ammo, and then he could take over the traditional firefighter safeguard hat—which is the same as Mei’s in her firefighter skin.

However, Blizzard has assisted multiple charity campaigns among its various titles in the past, with the game in question, ‘Overwatch.’ For instance, last year, Blizzard released its Pink Mercy Campaign, when the company sold $15 skin to support the hero, and in the process, all the donated proceeds went towards the Breast Cancer Research Foundation. Also, in July, the company announced. It was able to raise over $12.7 million for charity.

According to Australian Prime Minister Scott Morrison, the wildfires began early in September 2019, and that it could continue in the country for months to come. With a combination of 24 people, along with the volunteer firefighters who died since the fire outrage began, and also thousands for houses that were incarcerated in New South Wales, Australia’s widely populated state.

With about 15 million acres being part of the burning across the country, a significant portion of those acres belongs to NSW. Based on the NSW Rural Fire Service, they recorded over 139 fire outbreaks happening across the state as of this morning—however, they were only able to contain half of it.

The sad news is that not only Humans are on the receiving end. Also, half a billion animals have been recorded to have been killed by the fires. It happened either as a result of the loss of their home and food or directly, according to Chris Dickman, professor, and Australian biodiversity expert at the University of Sydney.

Interestingly, some nonprofit organizations have opted to contribute to the cause. Some of them include the Australian Red Cross, and the World Wildlife Fund Australia, of which the ARC is actively helping people evacuate to their recovery centers. 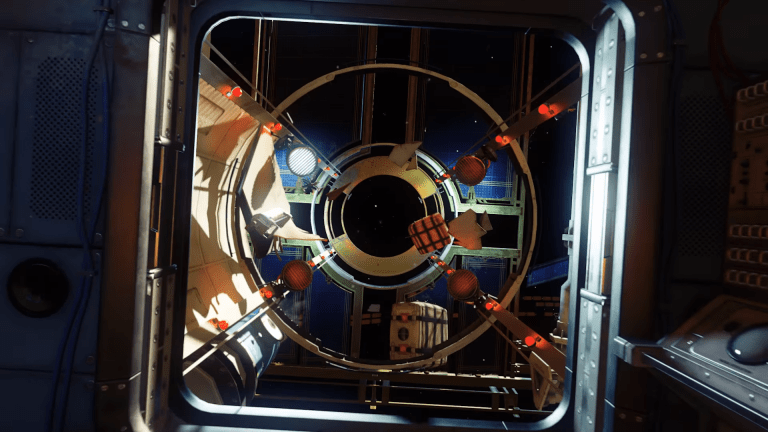 Jan 30, 2020 Chris Miller 3830
Now, I can't readily call out the industry juggernauts for not pitching in to help Australia without also conceding and noting when the so-called... 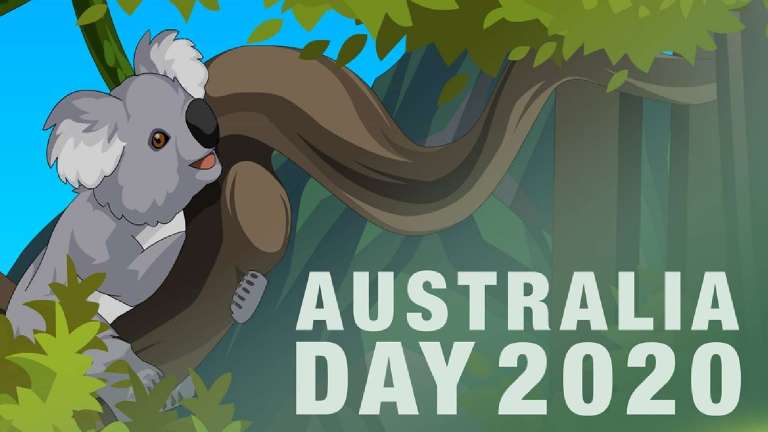 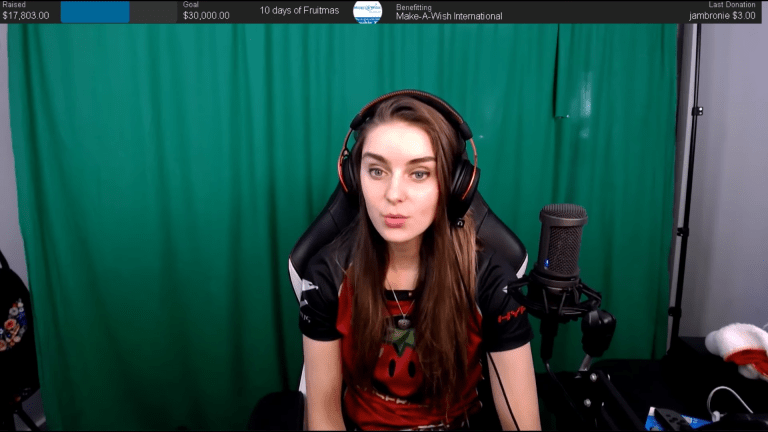 Jan 8, 2020 Seen Donovan 14470
It's no secret that a major wildfire has spread throughout Australia in what many are calling an absolute and utter climate catastrophe. These flames...