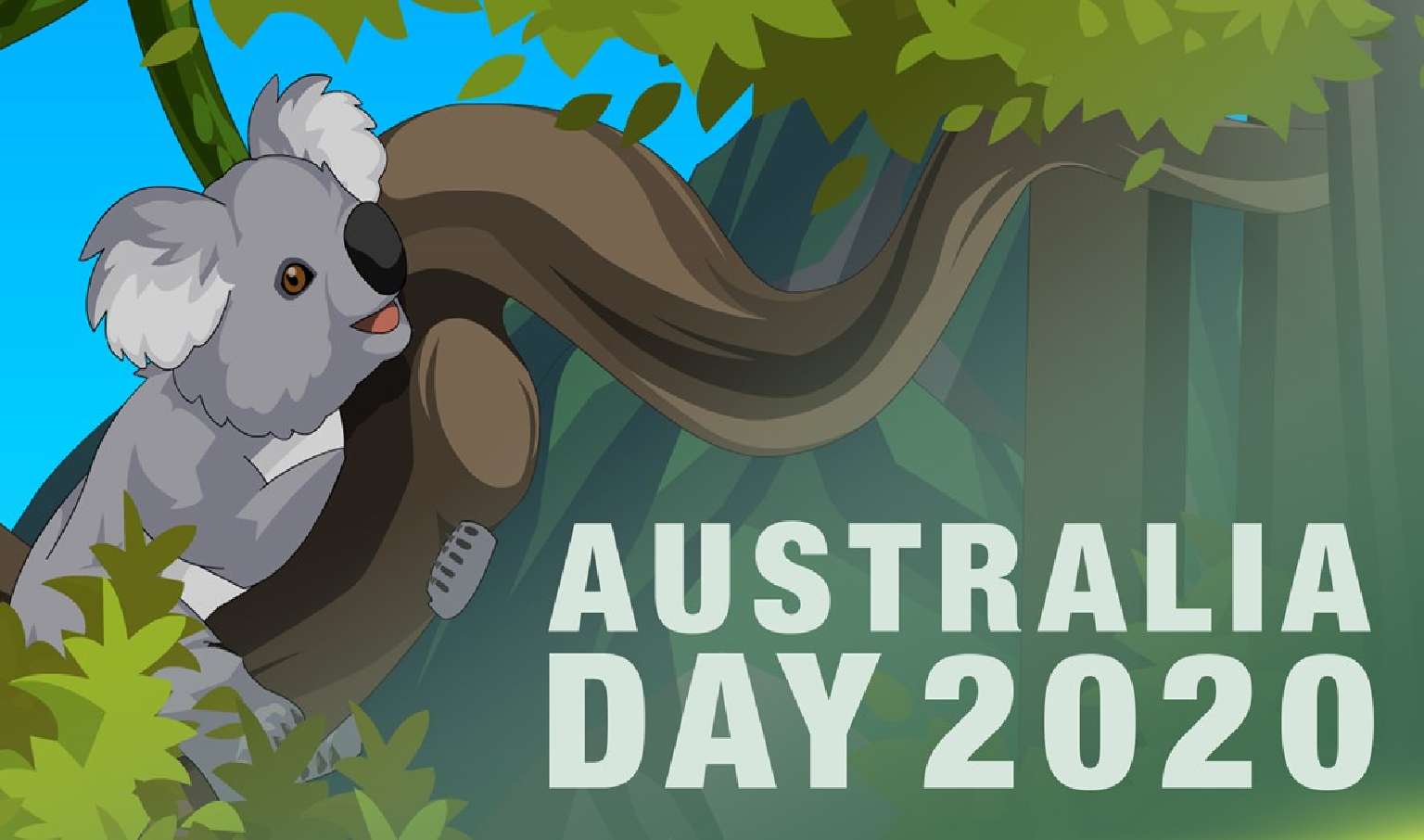 The team over at Artix Entertainment knows very well that they’ve got fans all over the world. From creating a Portuguese language server when they realized how many fans were coming from Brazil to the current Australia Day event, Artix Entertainment celebrates all the cultures that love their family of games.

However, the timing of this event came at an unpleasant time. Last week, the Dove and Verylrus, the heads of the DragonFable dev team, messaged the AdventureQuest Worlds team with a dilemma. Their release for this past weekend included a forest fire. Given that Australia is dealing with a very real emergency, they didn’t want to appear insensitive. After brainstorming, they figured out how to handle this sensitive time.

In their DragonFable design note, they mentioned that the storyline that has the forest fire was was written well in advance. With the severe wildfires raging throughout Australia, the team debated changing their plans for that update’s release. They said they wouldn’t want to come across as insensitive, or for the fans to think they were capitalizing on the very real emergencies faced by the people and wildlife there.

Dove and Verylrus mentioned that their team had three options. The first was to change the actual plot of the story. The second was to leave the plot as is, but revise the release date to a point in the future. And the third option was the one they’ve chosen; call attention to what’s happening, use this as a starting point for discussion, and let the fans know how you can help.

In Australia right now, there are an estimated 1 billion animals may have been killed due to the fires, dehydration, starvation, and habitat loss, with millions of acres, have been burned. Thousands of homes have been destroyed with people evacuated, and more than two dozen lives have been lost.

The team has listed several Australian charities to help out during this trying time. The charities they draw attention to are below.

The team mentions that this is a global emergency, and it will impact more than Australia. “We don’t usually get quite so serious in our game design notes posts, but this is one of those times where you can be a hero in our videogames AND in the real world.”

Artix Entertainment continues to how that they aren’t just a company that likes to have fun but are also one that wants to make the world a better place. And between calling attention to these charities and their own $500 dollar donation to the RSPCA, they are doing just that.

The Free-To-Play Torchlight Frontiers Is Being Re-Branded As Torchlight 3, Which Will Cost Money