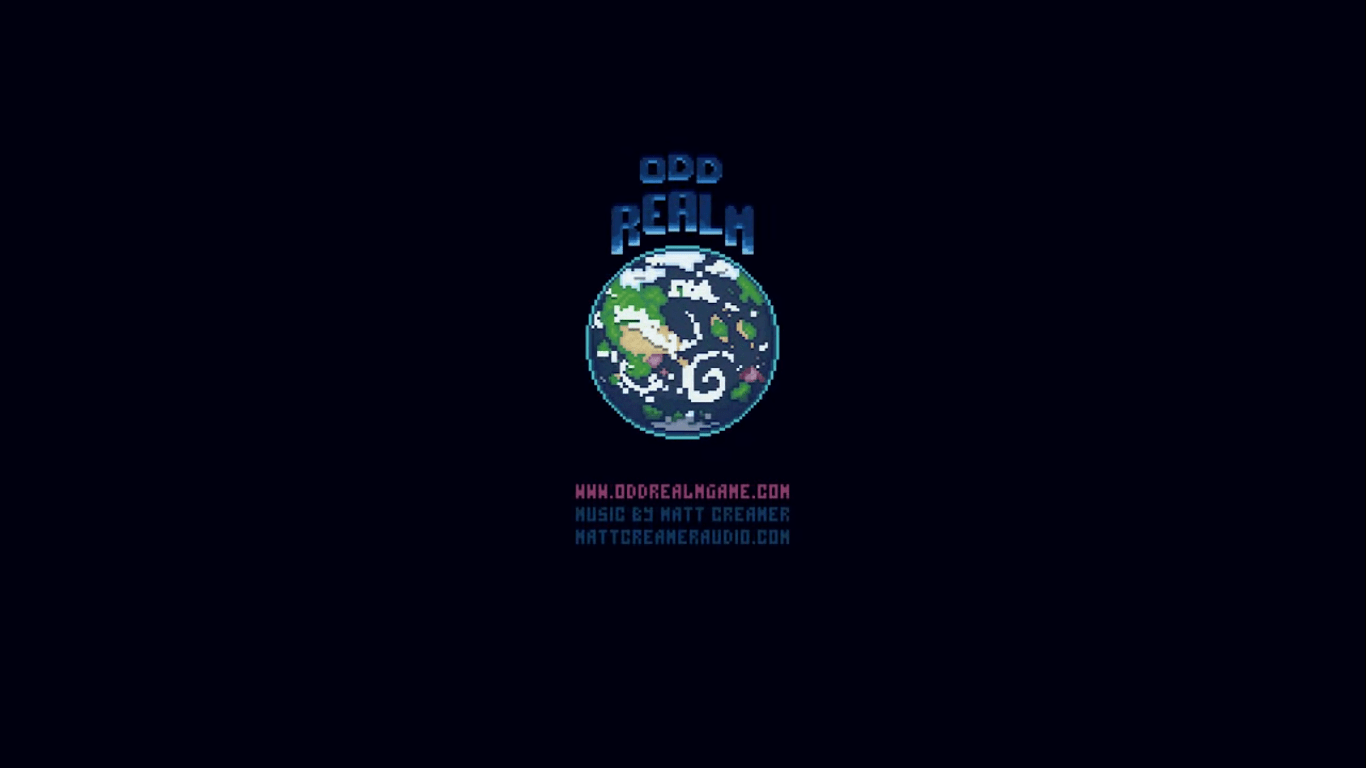 Odd Realm is an early access title that launched back in January of last year. Since then, the game has slowly gained traction with players showing off their civilizations on Twitch, Youtube, and many other platforms. The game is a colony simulation-style with a survival theme built into the background. You must build your empire through all the trials and tribulations that await a starting realm in an odd world.

The game is built on charming looking pixel art and has a variety of races available for your empire. You and your settlers will build a settlement that survives season, bandits, monsters, and gods, creating a civilization that will stand the test of time.

Although it is an early access title, the game currently has tons of content for fans to explore. There are two playable races currently in the game with more being worked on behind the scenes. Right now, players can experience either the Humans or the Undead. Each race comes with its own challenges and advantages.

The game currently includes four procedurally generated biomes: Desert, Taiga, Voidland, and Tropical. On each thousand of generated landscapes are available for you to choose as your new home. You could live by a desert oasis or find yourself building up in the midst of a magical mountain range. Location matters as it will determine what resources you have at your disposal.

Using the resources of your chosen environment, you will build. The what is up to you as you could build massive castles, underground fortresses, cozy cottages, or whatever else you think your people would want to live in.

This game feels like a sandbox with enough randomization to make every round unique. Odd Realm truly gives a unique spin to the classic genre. Crafting a new style of game in a constantly used genre can be a challenge, but these developers seem to be on their way to creating something unique.

So far, the game has been met with positive reviews. Fans are enjoying not only the initial launch into Early Access but the changes as well. As updates get layered on, the game slowly comes into focus, presenting a unique challenge to all those simulation veterans out there.

Odd Realm is a PC exclusive that can be found on both itch.io and Steam for $9.99. The price tag is more than reasonable for the Early Access experience in this pixel world. 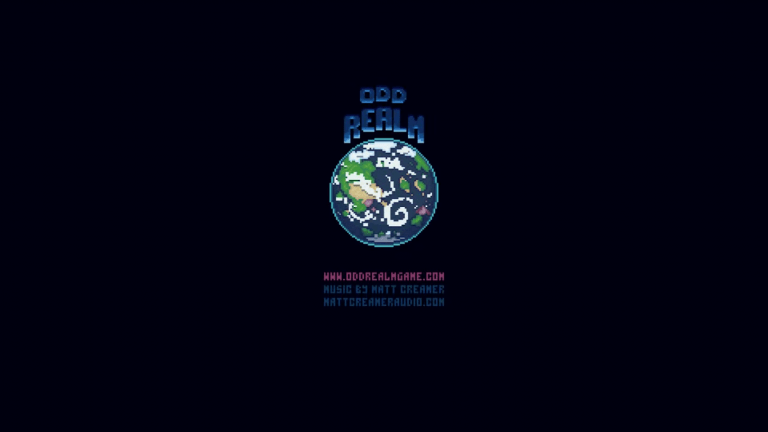 Jan 5, 2020 Joshua Goodpastor 6130
Odd Realm is an early access title that launched back in January of last year. Since then, the game has slowly gained traction with players showing...