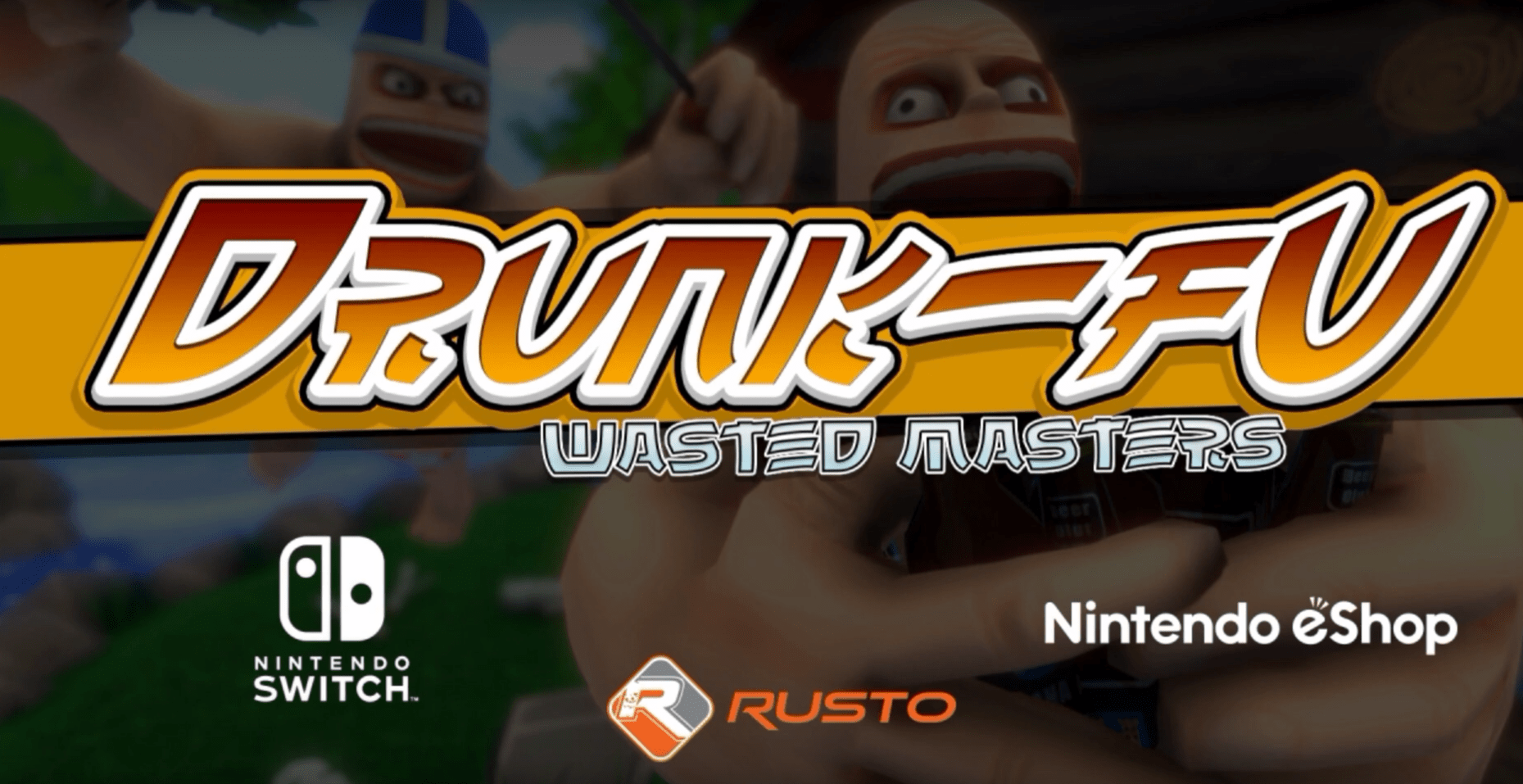 Nintendo Switch gamers will be able to enjoy the drunken, brawling chaos of Drunk-Fu: Wasted Masters on Nintendo Switch starting this week! This multiplayer fighting game supplies a drunken fury that can only be satisfied in one way, combat.

Here is the Nintendo Switch gameplay trailer for this frenetic fighting game:

Drunk-Fu: Wasted Masters is a party game with the option of single-player intoxicated fun. It features the gamer’s character being way too drunk and fighting in a blacked-out flurry.

Drunk-Fu has been coined as a new martial art, and it involves two things: excessive drinking and fighting for your life.

Gamers will play a character that has had too many cold ones, and then pick a fight with NPCs and players that have overly-indulged themselves. Using fists and melee weapons, gamers will fight to finish.

Now, the drunken aspect is not a new idea for a game, but the animation and brawling aspect makes Drunk-Fu: Wasted Masters unique. It is complicated to move the character, which provides a great challenge for a fighting game.

This ragdoll-like brawler has a single-player mode will test players skills, navigating through different levels, drinking, and fighting.

The most exciting aspect of Drunk-Fu: Wasted Masters is the multiplayer party element. Up to eight players can join the action, and these gamers will battle it out on a dynamic level.

Players start at 100 percent health, and as they get pummeled, slammed, and smashed, their percentage will decrease. Hit zero, and the player loses a life. The multiplayer matches can be customized, including modes, number of lives, and weapons.

If Nintendo Switch gamers are interested in Drunk-Fu: Wasted Masters, they can consider buying it through the Nintendo eShop. It’s only $4.99, and it will be available on January 10th.

For non-Switch gamers or someone that wants to try it out before they drop cash on it, Drunk-Fu: Wasted Masters is available on PC, and it’s free to play through multiple websites.

If Switch users do end up getting the game, it’ll take up just under a gigabyte of space, and can be played using all Play Modes.

A fighting party game is always something great to have in someone’s collection, and this game is unique enough to provide a different kind of experience. So, if gamers enjoy drunken brawling games, then Drunk-Fu: Wasted Masters may be the perfect addition to their library. 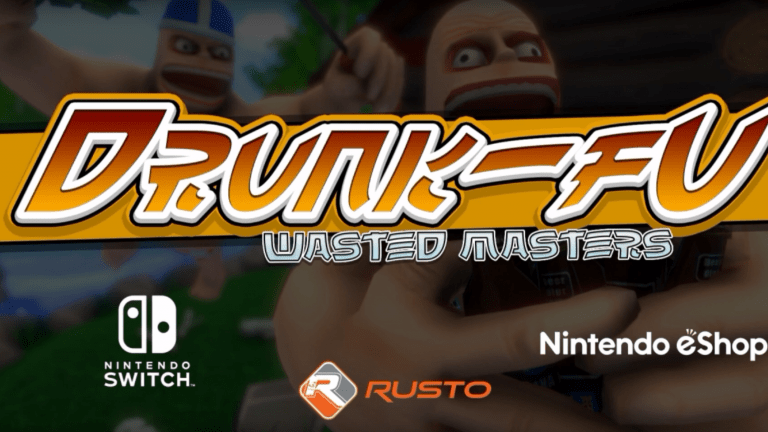 Jan 5, 2020 Stephen McCaugherty 7960
Nintendo Switch gamers will be able to enjoy the drunken, brawling chaos of Drunk-Fu: Wasted Masters on Nintendo Switch starting this week! This...