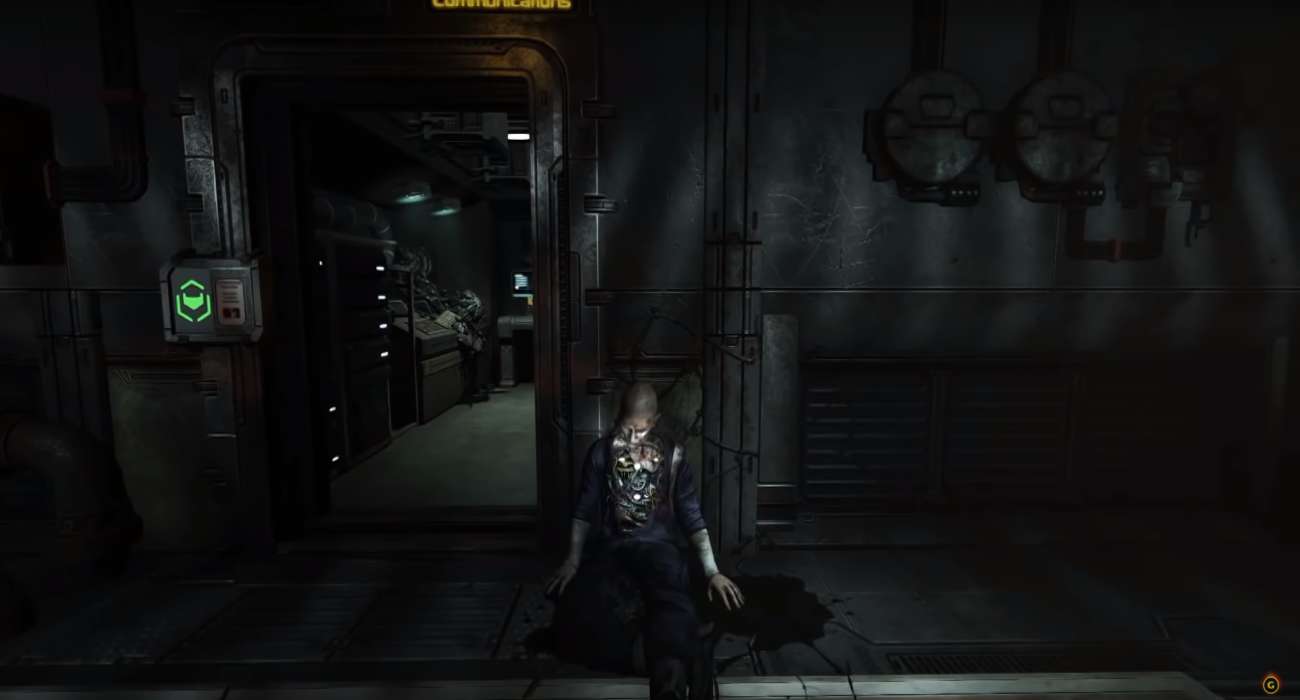 The day is finally upon us: Halloween. This day is filled with all sorts of festivities, from bobbing for apples to ringing the night in with scary movies. It ‘s also a fun holiday for gamers as they get to check out some survival-horror games they normally wouldn’t play outside of the October month.

Epic Games is celebrating the holiday as well by giving its loyal fans some free offerings. As of today — October 31– PC users can pick up the unique survival-horror game Soma at no charge. It’s one of the better games in this space and perfect for starting your Halloween day off right.

Right away, this game takes a different direction from the genre in its setting. You see, the game takes place below the Atlantic ocean. The sea is already pretty scary in its own right, with is never-ending scale and dark depths that are host to some pretty creepy sea creatures. Add horror to the mix and you have a recipe for some chills this Halloween night.

Frictional Games is the developer behind this horror gem. You might remember their work from Amnesia: The Dark Descent. They have a tendency of taking players on psychological thrill rides, where they question their player’s sanity and their own to some extent.

The game’s story revolves around an underwater facility called PATHOS-II. It has just suffered a catastrophic event, leaving you with limited food, no radio, and very little hope left. Being isolated down under ultimately reveals your fragile state of mind. The developer paints a gloomy mood with the visuals of this facility.

You’ll get to explore its quarters at your own pace. Along the way, you’ll run into all sorts of mysteries of this facility’s history. The further you journey, the more dark horrors you’ll uncover. There are a lot of threats you’ll have to overcome as well, including crazy humans, malfunctioning machines, and even smart AI systems.

What might lead to your downfall, though, is your own mind. Can you last in this hopeless underwater facility where time is not your ally? That’s what you can find out for free thanks to Epic Games’ generosity.

They have built up a lot of good will with fans for their monthly free offerings. If you’re up for a scary adventure that takes you to the edge of insanity and back, then Soma is just the game for you.

Game Reveals and Protests: Here’s What Gamers Should Expect At This Weekends Blizzcon 2019