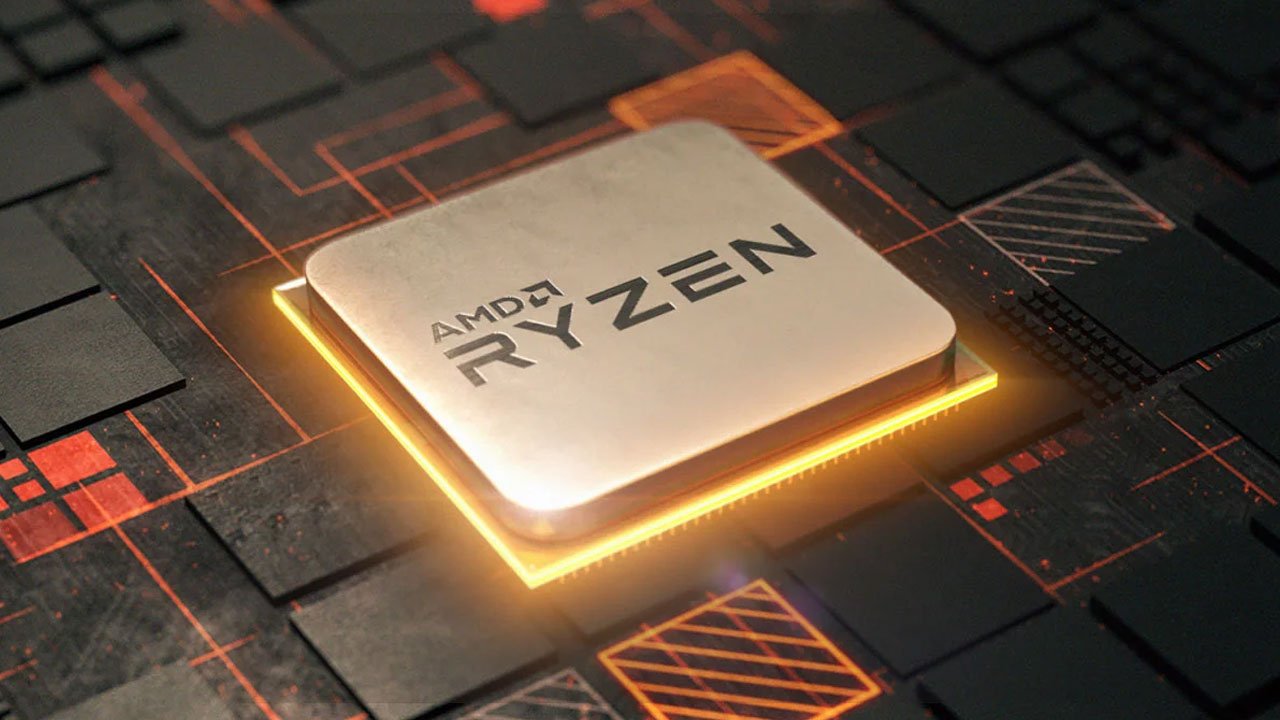 Just a few months ago, the industry got news that motherboards geared with an AM4 CPU socket will not be fully supported by the 1st gen AMD Ryzen series. This was against AMDs’ promise of full backward compatibility for any of their hardware.

But the release of the AGESA firmware for AMD motherboard rigged with the X570 chipset, it might be that the tech giant might be holding on to its promise. One of the critical features of the newly released AGESA 1.0.0.4 microcode structure is to provide several improvements to the Ryzen 3000-series.

As reports have mentioned, the microcode is expected to improve boot times to a max of 30% and also increase all-core boost clocks for the processor. It does not come as a surprise for many tech enthusiasts to test AMD’s claims.

And this week, a German publication reported that they were able to acquire the 1103 beta BIOS version, which contained the coding for the AGESA 1.0.0.4b update. The microcode was used using the mid-ranged motherboard, the Asus ROG Crosshair VIII Hero Wi-Fi.

What’s surprising about the chipset testing was that it was partnered with an unlikely component, the AMD Ryzen 3 1200.

Though the hardware composition would most likely not work, considering the capacity of the motherboard. But the testing surprisingly made an incredible discovery on the power of the latest microcode firmware.

The setup booted up correctly, and the testing team even managed to verify the CPU-Z setup. The team also tried a few other combinations using various motherboards, including an older BIOS setup, but was not able to gain the same success.

Though the experiment proved that AMD’s backward compatibility might work, it will not have the same success across the board. It merely means that the microcode firmware update might work for some AMD motherboards, and it may not for some, especially for older BIOS versions.

It’s also highly possible that several X570 boards might be able to support the 1st gen Ryzen CPU. There is just some skepticism that AMDs backward compatibility for the latest motherboards and older CPUs is not what most people are interested in.

Many people are more interested in getting their old motherboard working with the latest CPUs and not the other way around. But as AMD’s Senior Technical Marketing Manager has explained, we might be able to come across a few select old motherboards able to support AMDs newest CPUs. 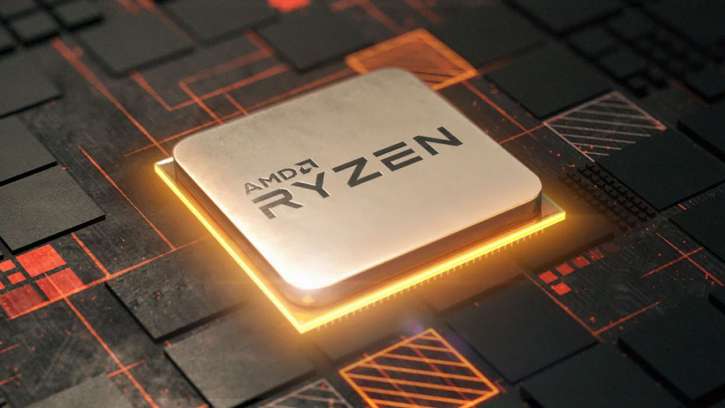 Oct 31, 2019 Kaden Redhead 8600
Just a few months ago, the industry got news that motherboards geared with an AM4 CPU socket will not be fully supported by the 1st gen AMD Ryzen...