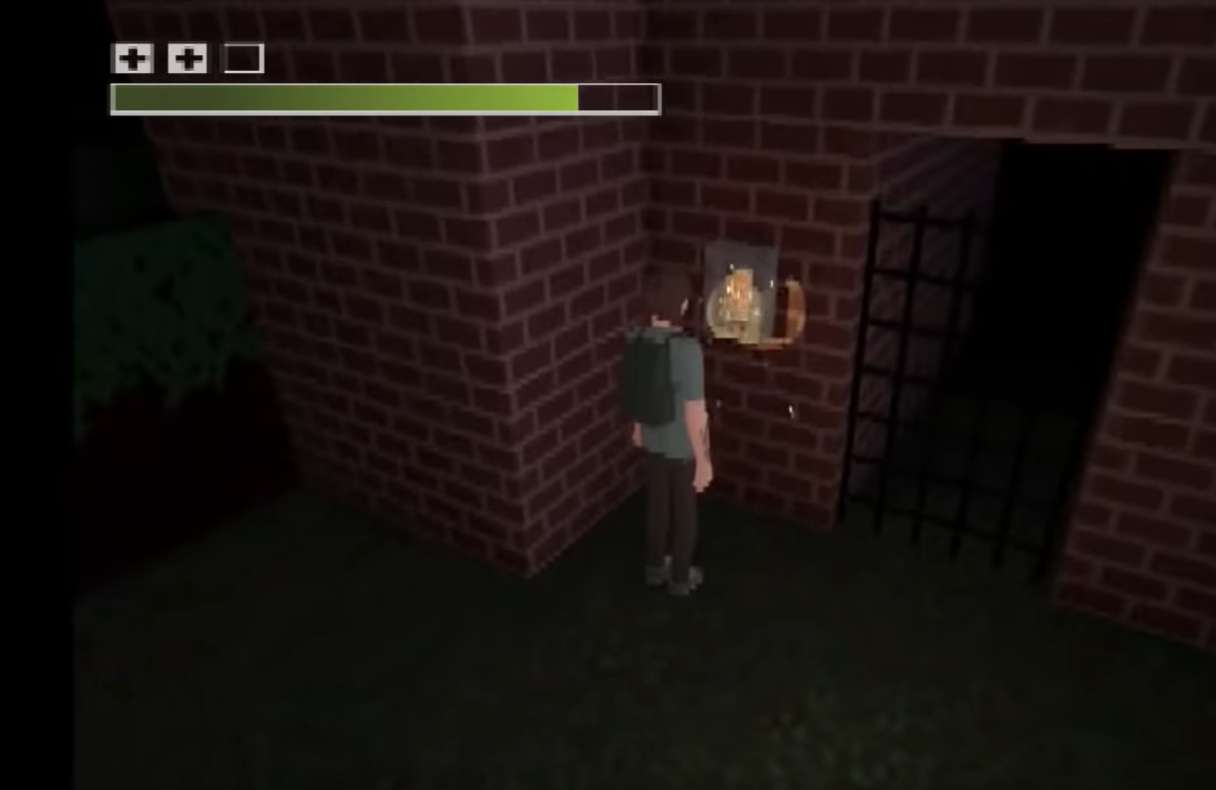 Bearly Regal as become something of a “demaking” legend as of late, taking Reddit by storm through the creation of some epic recreations of modern games with the graphics used by systems of the past.

The six minute play through video can be seen in the video player below.

The video starts out with the sweet sounds of the original Sony PlayStation loading screen, which was the soundtrack to a lot of childhoods in the mid to late 90s. We then get a version of the menu from The Last of Us as one might have encountered in 1997. It’s worth noting that the Naughty Dog logo that is used here is a take on the company’s mascot from the 80s. A nice touch!

The level in question is a Firefly Safe House where Ellie is tasked with finding Joel. Ellie and the environment around her look like something taken right out of an early PlayStation game like the original Tomb Raider. There are a ton of really nice touches, like the fact that she puts her hand up against the wall every time she is near one.

Ellie makes her way through the abandoned safe house and into the backyard, where she is forced to find a fuse for a sparking electric socket. Once she finds it in the house, she has to deal with a number of Infected stalking the house and backyard before she can find Joel.

Bearly Regal noted in the comments of their subreddit post that this will be their final demake before going on to develop original ideas. One such idea, reportedly, will feature the same aesthetic as the PlayStation 1 Last of Us, but with a more of a modern voxel technique.

They also noted that it is unlikely that they will make the Last of Us 2 sample playable, given that it is not their IP to distribute.

The Last of Us 2 has been a dream release for fans. The game’s super advanced artificial intelligence makes enemies smarter and more unique. We were supposed to be getting some new news on this game next week at the Taipei Game Show, but it was cancelled due to the threat of the Wuhan Coronavirus coming out of China.