Next week, gamers were eagerly awaiting news that would be coming out of the Taipei Game Show in Taipei, Taiwan. Several major games were set to take the stage there, and major announcements were anticipated.

However, the organisers of the show made the decision to cancel the event as a result of the ongoing health scare posed by the Coronavirus in China. Reportedly, the Coronavirus has infected more than 9,000 people, more than 250 of which have died at the time of this writing.

This particular gaming show was set to attract more than 32,000 visitors, with massive reveals expected from some of gaming’s most anticipated titles.

Games like Final Fantasy VII Remake, Nioh 2, and The Last of Us 2 were scheduled to take the stage. It was also believed that we were going to get a look at the recently delayed Cyberpunk 2077 from CD Projekt Red.

On top of that, Elden Ring, the gaming collaboration between FromSoftware Studio and Game of Thrones Author George R. R. Martin was going to be showing new gameplay footage.

The announcement that the show was going to be cancelled was issued on Friday. The organizers offered no clear date on the event’s return, citing that it was being postponed into the summer.

“We are deeply sorry to announce the different decision from our committee,” a spokesperson for the event said. “2020 Taipei Game Show was originally scheduled to take place on February 6 to February 9. However, due to the serious outbreak of the Wuhan Coronavirus, we have decided to postpone the event to this summer. Taipei Game Show is one of the iconic annual networking events. With that in mind, W.H.O. has declared global emergency as Wuhan Coronavirus spreads. Considering mass gatherings like Taipei Game Show increase the chance of cluster infections, the organizing committee has decided to steer away from such unthinkable risks. We sincerely ask for exhibitors’ understanding on such a major decision. The detail of the execution of the postponement will be carefully discussed, and will be announced in the upcoming days.”

At this time, it is unknown what the individual gaming companies are going to do in response to this news. It is likely that some of them may hold their own online events, similar to how Nintendo makes major announcements, to unveil whatever they had planned to share at Taipei.

Rumors are currently flying that Sony will be holding an event sometime this month to unveil the PlayStation 5 console. It is possible, given most of these games having close ties with Sony, that some of these planned announcements could come out at that time. 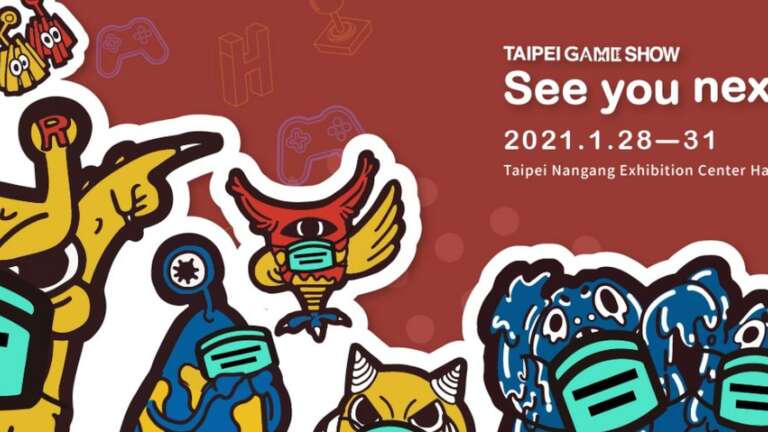 Nov 13, 2020 Lisa Nguyen 8490
The Taipei Computer Association has announced the official dates for the Taipei Game Show 2021. The event will be held at the Taipei Nangang... 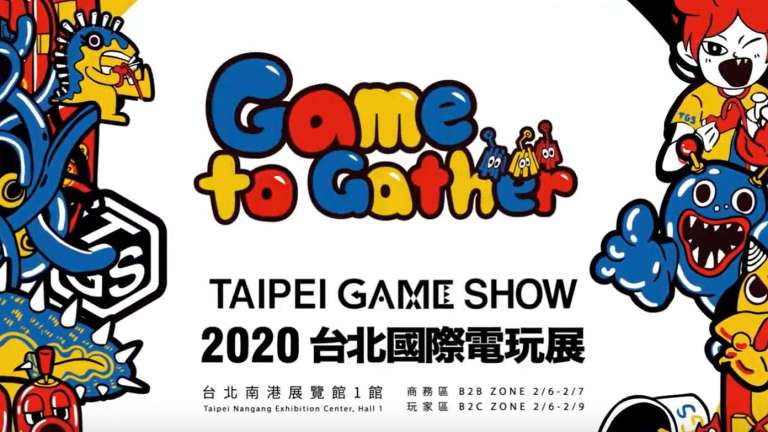 Feb 2, 2020 Kevin J. Kessler 5850
Next week, gamers were eagerly awaiting news that would be coming out of the Taipei Game Show in Taipei, Taiwan. Several major games were set to take...