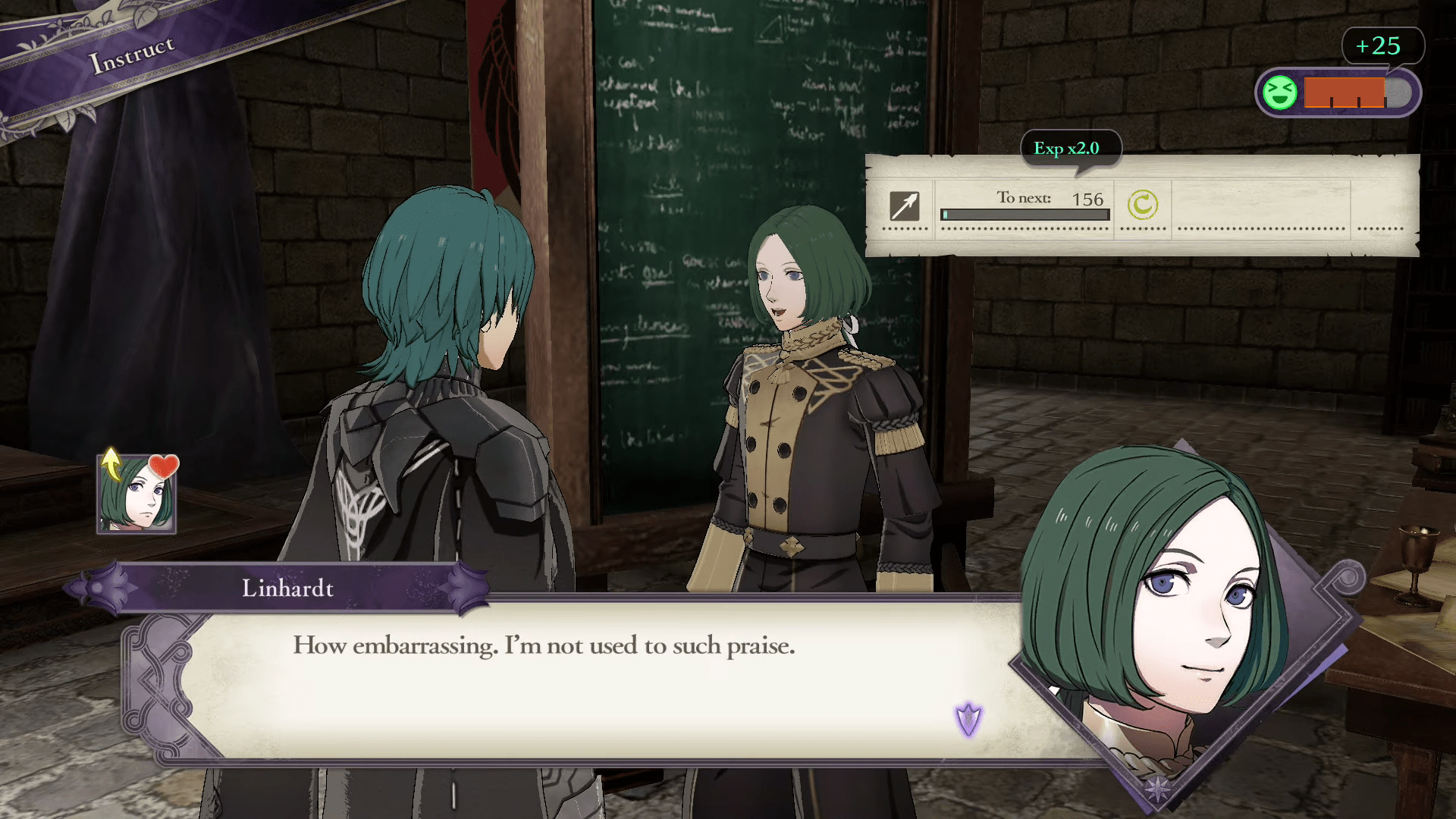 Nintendo officially released Fire Emblem: Three Houses today after much anticipation, but there is already a bit of a problem. The English voice actor for the game’s main character will no longer be working in the Fire Emblem universe after being accused of sexual abuse and contractual negligence.

Christopher Niosi, the voice actor for the male version of Byleth, the main protagonist of Fire Emblem: Three Houses, has been removed from the credits on the upcoming mobile game Fire Emblem Heroes. The upcoming game was designed as an extension of the Three Houses universe. Niosi’s removal comes after allegations of sexual and physical abuse were posted in a controversial Twitter thread. Niosi’s accusers also claimed that he was incapable of upholding non-disclosure agreements while working on video games.

Some of the allegations against Niosi involve his former girlfriend, who claims he tried to coerce her into having sex on several occasions. The accusers argue that Niosi’s presence within Fire Emblem is a traumatic experience for the people he has hurt in the past.

Relatedly, his accusers also claim that Niosi broke his non-disclosure agreement (NDA) with Nintendo America. An NDA is a contract designed to enforce secrecy involving a product or a larger project. In the case of Fire Emblem: Three Houses, the NDA was intended to prevent the public from discovering major plot points before the game’s release.

Niosi took to his Tumblr account to issue an apology to all of the people he “has hurt.” Although many members of the community have found his apology unconvincing, possibly because Niosi cited dealing with many of his own problems in the apology.

There is no information on whether or not these accusations influenced Niosi’s removal from Fire Emblem Heroes. In the upcoming game, Nintendo America replaced Niosi with English voice actor Zach Aguilar. Despite the change, Nintendo of America has made no official announcement regarding the change.

First things first: Chris Niosi breaks NDA on every project he gets close to.@NintendoAmerica He has been cast in the starring role of the English dub for the “Main Male” for the upcoming entry in the Fire Emblem series.

This is especially bad for reasons. Thread-time.

Fire Emblem: Three Houses is a tactics/turn-based strategy game in the Fire Emblem series. Players will be able to take on the role of a professor who trains students at a military academy in the world of Fódlan, and, then, go to war with the same students after war breaks out in the game’s second act.

The game is currently available for purchase on the Nintendo Store for $59.99. As of this writing, Chris Niosi is still the voice actor for the male main character, Byleth.

Nov 12, 2019 Emmanuel Giovanni 12890
Wave 3 DLC for Fire Emblem: Three Houses is the third of four projected expansions for the game. Now it has a ton of new features like quests, new...