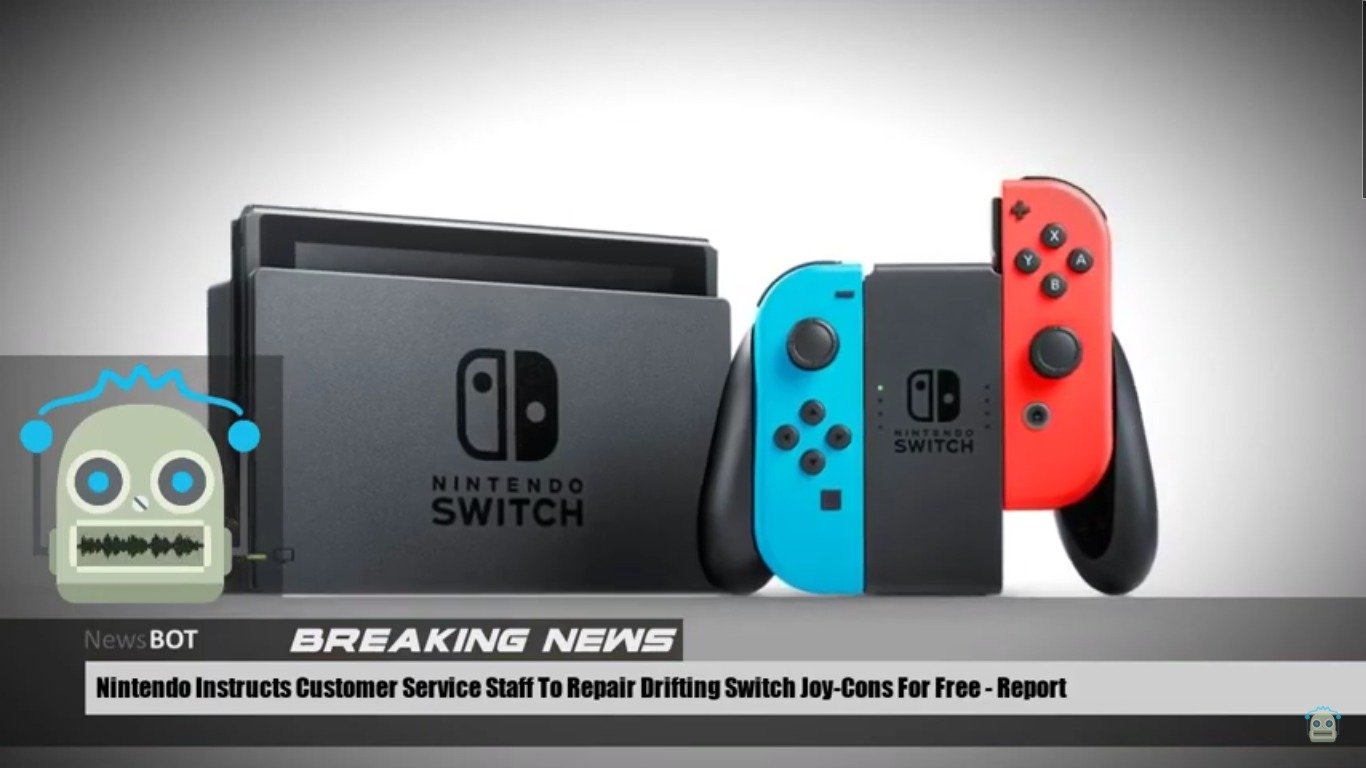 The wildly popular Nintendo Switch was released in 2017 and ever since that release it has quickly taken the gaming world by storm. The Nintendo Switch does a great job of mixing versatility with convenience, portability, and fun. The console brought a mixture of new games for users to jump into as well as re-releasing older classic games for players to enjoy again or play for the first time.

The Nintendo Switch comes with two separate controllers that connect on each side of the screen. Those controllers make it possible for those playing the gaming console to enjoy multi-player games with friends.

As of late, there has been an overwhelming number of users rising up to air their complaints about the Nintendo Switch controllers. If you’re familiar with the issue or have experienced it personally then you know that the main issue relates to something known as “drifting”. Drifting is when the joystick for the Nintendo Switch controller changes the direction of the camera angle as well as the character’s direction in the game. This issue, understandably, can cause a large amount of frustration when players are trying to perform a specific task in any game.

Typically, Nintendo isn’t known for having any issues when it comes to replacing defective or faulty controllers. Usually, the person who owns that equipment would simply have to provide a proof of purchase and be within their warranty date for Nintendo to replace the equipment for them. When it comes to the recent stir of the faulty controllers though Nintendo has decided to do things a little different.

Nintendo had announced that they will replace the faulty joy-con controllers free of charge and will not require users to give any proof of purchase or be within their warranty dates. That is fantastic news for those who are owners of the original Nintendo Switch. However, the question remains whether or not the joy-con issue will affect the Nintendo Switch Lite.