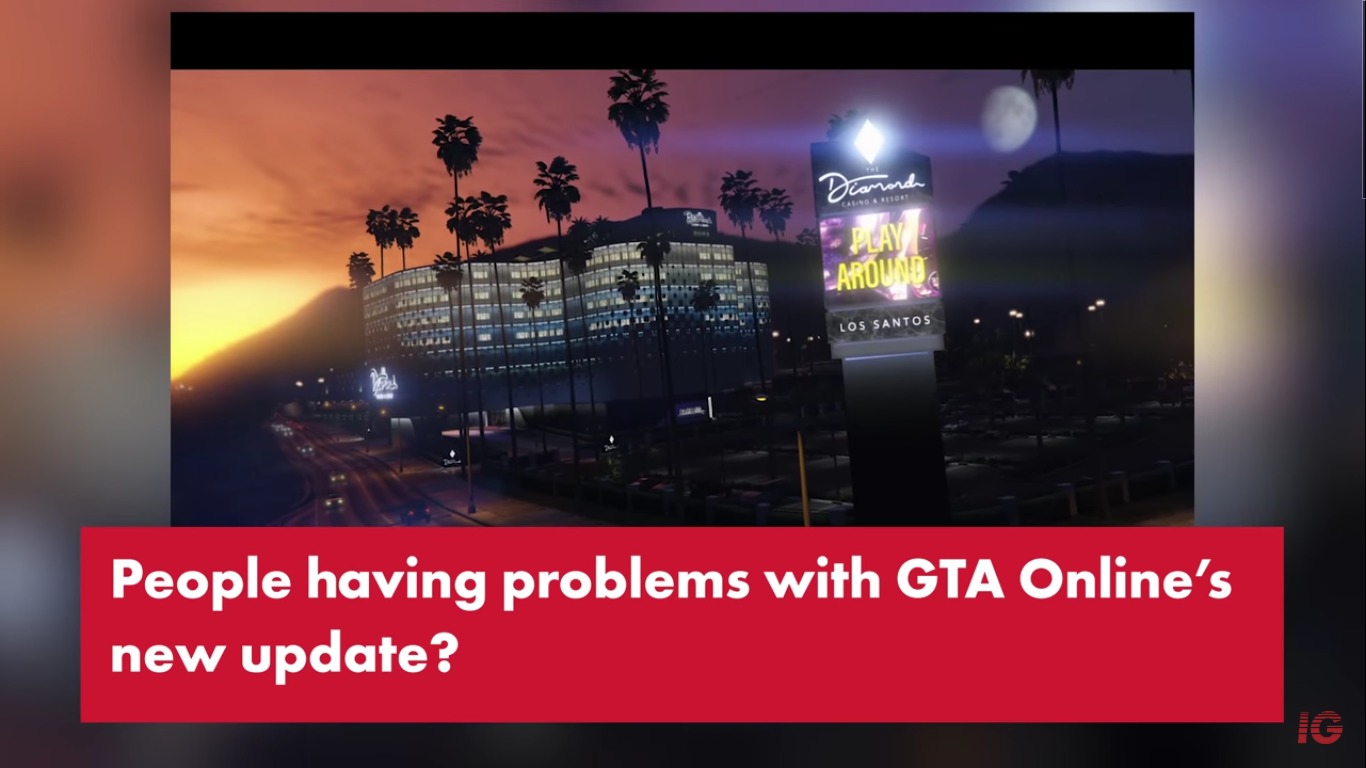 Many countries all around the globe are having quite the interesting debate these days on what is to be considered gambling inside of video games. The controversy has been going on for a while concerning in-game content such as loot boxes and other items that may cost real currency. Some countries are even going as far as having consequences in real life for in-game gambling activity.

One of the video games, in particular, that is being brought up in all of the ongoing debates is unsurprisingly GTA Online. GTA Online has just launched some rather large content for the game, which includes the Diamond Casino and Resort. The Diamond Casino and Resort opens up a whole new environment for players to carry on in typical GTA fashion with crime, drinking and partying.

Upon further investigation, it turns out that this was no accident or glitch on GTA’s side. The gambling portion of the game has been intentionally cut out for a lot of players. There have been around 50 countries that have actually removed this portion of the game, as it violates their own gambling laws. So, players in those countries will not have access to the gambling aspects of GTA Online.