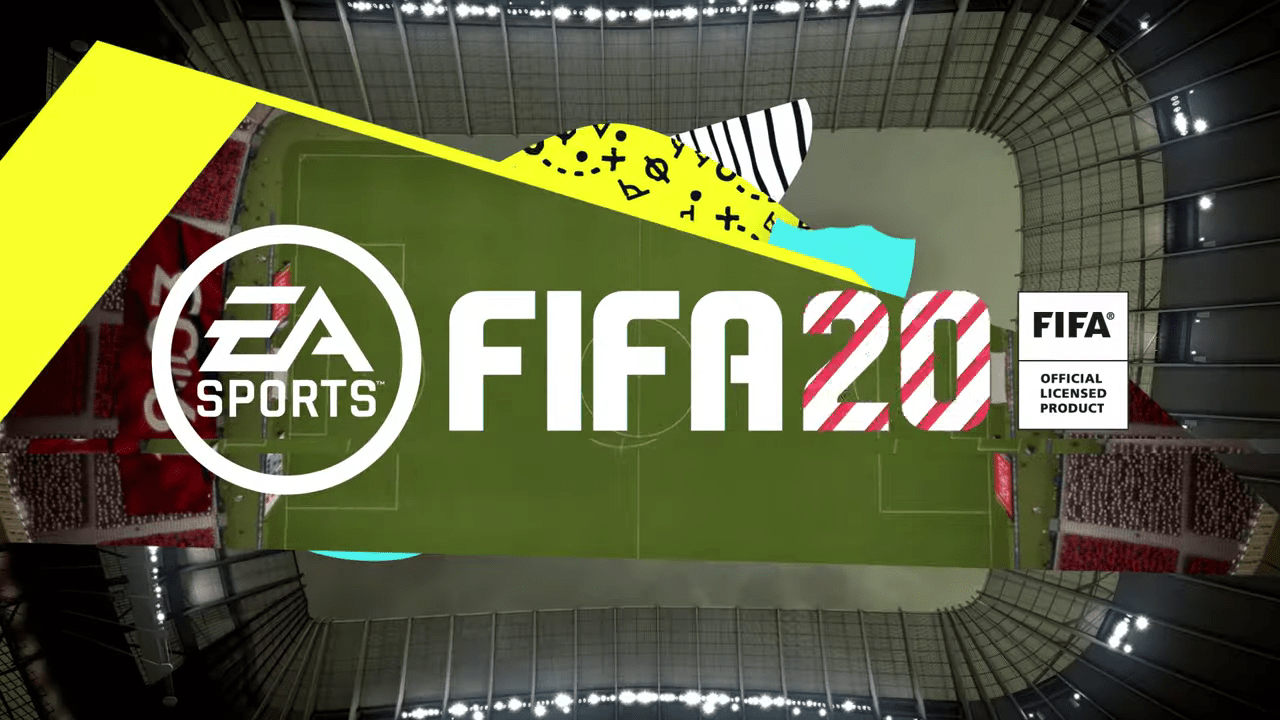 The discussion of microtransactions has dominated the world of gaming over the last couple of years. With the recent ruling in the United Kingdom that FIFA’s Ultimate Team card packs aren’t considered ‘loot boxes’, it looks like the current status-quo is set to continue. EA’s latest earnings report shows just how much they rely on their in-game microtransactions.

As of last year, the Ultimate Team mode for FIFA 19 earned a staggering 28% of the company’s total revenue. Ultimate Team is essentially like collecting football stickers, where you pay for a pack of randomly generated players, team boosters and fitness cards. You’ll sometimes get your hands on an ultra-rare player worth millions of in-game currency.

Stunningly, that 28% of EA’s revenue comes from the microtransactions inside FIFA alone. That’s on top of the 17% already generated from sales of the game across various platforms, worldwide. It’s expected that the 55% revenue share still currently dominated by game sales will be taken over by the increased profits from MTX.

EA has had a notoriously rocky past with microtransactions in titles, most famously Battlefront II. When the game was released with iconic characters blocked by premium content – which you could only get by purchasing loot boxes – the internet went crazy.

The ensuing drama brought the issues to the courts. Last month, the U.K government confirmed that EA’s microtransactions inside FIFA’s Ultimate Team were not considered gambling. If you live in Belgium, on the other hand, Apex Legends’ Apex Packs (another EA microtransaction) are now disabled.

For the time being, it looks like EA’s microtransaction profits will continue to increase. A recent study from NPD suggests that up to 77% of surveyed gamers were willing to pay for microtransactions, though to make huge profit companies only need a small margin of players to fork out money.

Microtransactions are still an issue. Cyberpunk 2077 devs were praised for stating there’d be no microtransactions or pre-order exclusive content, something which a few years ago would have been the expected norm.

With the potential rise of cloud-based gaming services and ever-increasing microtransactions, it’s likely the system is going nowhere any time soon.