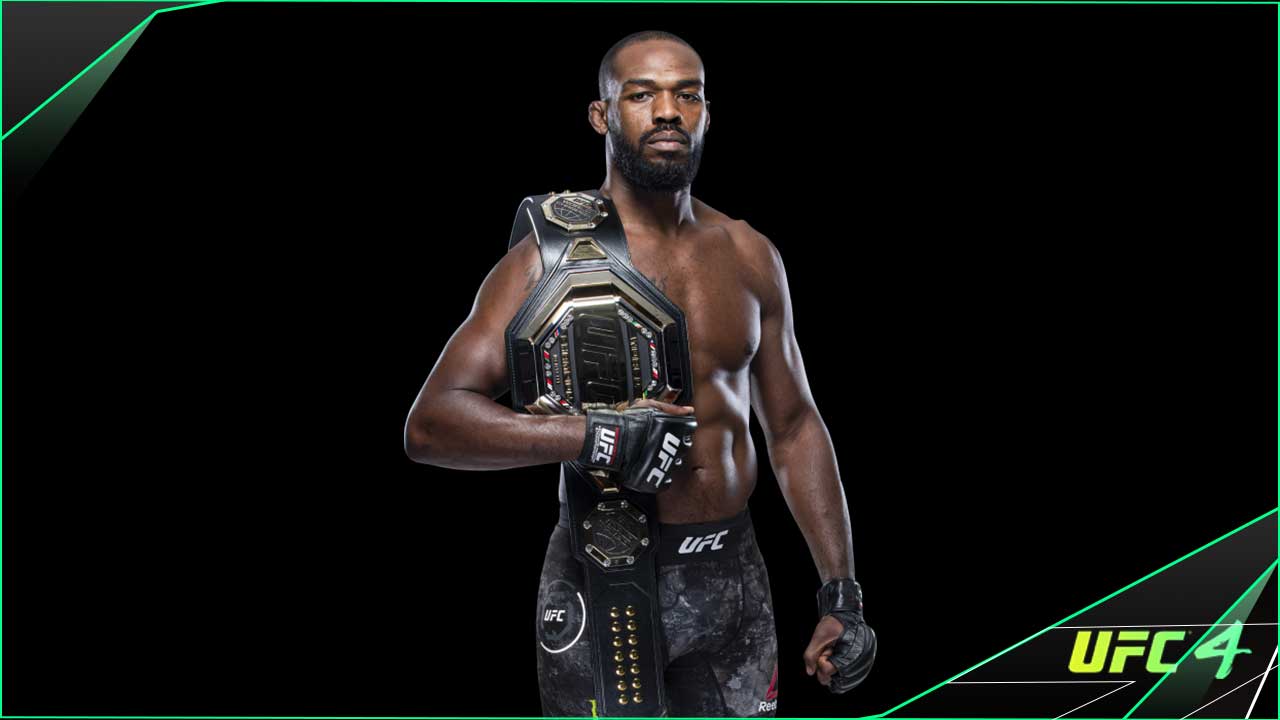 While the fourth installment to EA Sports‘ UFC series is currently available for EA Access subscribers, the game will be released for everyone who owns current-gen consoles — Xbox One and PlayStation 4 — later this week, as it’s due out on Friday, August 14.

EA has been releasing the fighter ratings for their upcoming UFC game over the last few days, and on Thursday, they revealed the game’s top ten fighters, and much to everyone’s surprise, Jon Jones, who is widely considered to be the greatest fighter of all time, isn’t the consensus best fighter in the game. Instead, he’s in a four-way tie for first with Amanda Nunes, Khabib Nurmagomedov, and Valentina Shevchenko.

It’s also worth noting that the UFC’s biggest draw, Conor McGregor, is ranked 20th with a 4 and 1/2 star overall rating.

EA Sports has seemingly improved things between the release of the third and fourth game, as they’re attempting to simplify the controls for more casual players, while also giving more experienced players the opportunity to use the game’s traditional control scheme.

They’ve also made a ton of improvements to the game’s career mode, which, judging from the trailers, looks better than ever.