Details Are Starting To Surface Regarding Capcom’s Resident Evil 8, Such As The Setting And Visuals 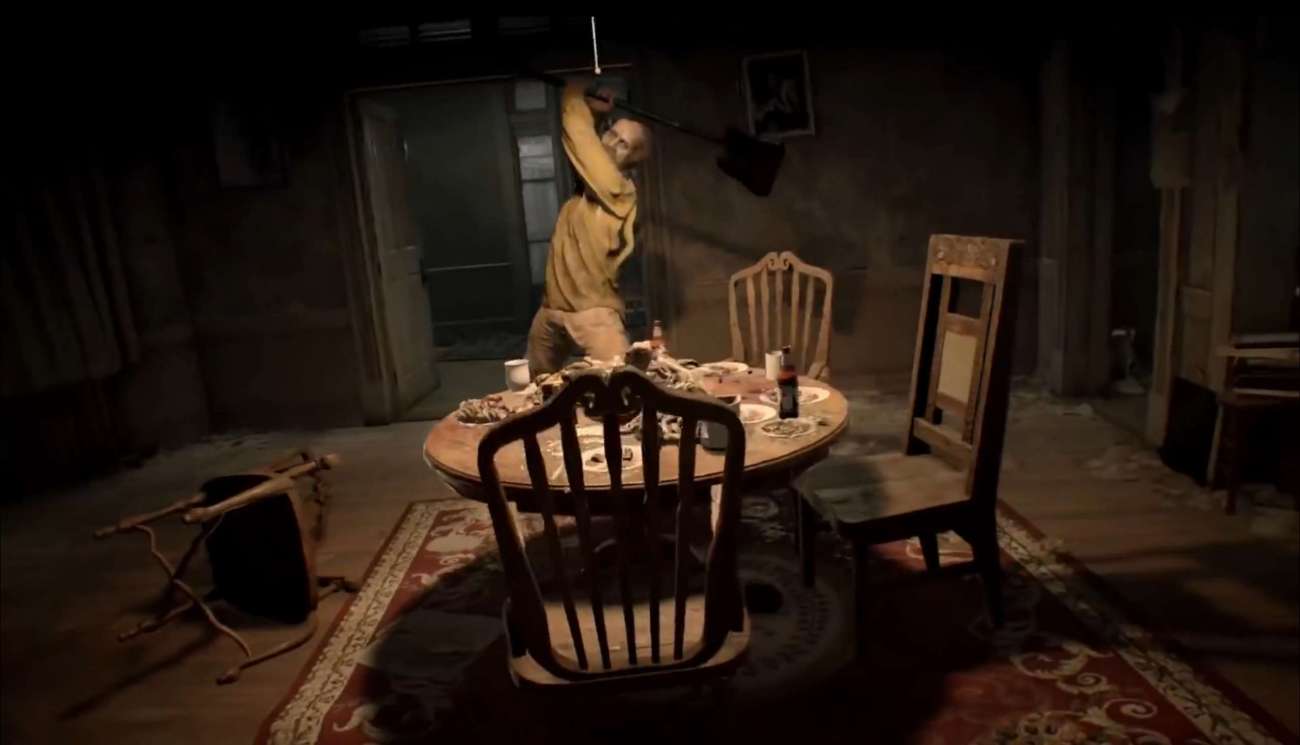 The Resident Evil franchise is alive and well thanks to Capcom’s efforts to keep the installments coming. Lately, they’ve been on a remake kick. Resident Evil 2 Remake was a huge commercial success and the remake of Resident Evil 3 is looking to be just as, if not more, successful thanks to its Resident Evil Resistance online mode and Project Nemesis.

It has been quite a while, though, since Capcom has made a new installment with a new story arc. The last one was Resident Evil 7: Biohazard. By all accounts, it was a refreshing change. Instead of shooting the game from third-person, it featured first-person visuals. Considering its creepy New Orleans-inspired environments and VR support, this change was received well.

Many have wondered when there would be talks of a Resident Evil 8. Fortunately, that time has come. The rumors are starting to spiral out of control, so much so that it can be hard to keep track of what’s what. Let’s take a deep dive into this upcoming sequel that Capcom is reportedly working on already.

Let’s start of with the style and visuals. Based on rumors sent to Biohazard Declassified, it looks like Resident Evil 8 will continue with the first-person visuals. It seems like Capcom wants to keep the immersion factor alive, which on paper, makes a lot of sense. There’s something so special about controlling a character with a viewpoint that makes you feel like you’re there in person. It makes the game’s environments and enemies all the more spooky and unique.

It also looks like these visual changes that we first saw in Resident Evil 7 won’t just show up in the next installment. Rather, they are going to be used in the rest of the Resident Evil games that come out from here on out. That’s a bold decision, one that we’ll have to keep a close eye on. There are many that love the third-person visuals so let’s see if Capcom remains firm on this pivot.

As far as the environments, the rumors are describing them to be snowy and full of mountains. Already, that sounds like a great choice from Capcom. Snowy environments already have a feeling of desperation about them. Add zombies and other monsters to the mix, and you have yourself a pretty memorable setting that will put emphasis on survival elements. That’s what the early Resident Evil games were all about, after all.

Lastly, Ethan is said to be a returning character. Now, these are all just rumors. Until Capcom confirms or denies these reports, we’ll just have to take them with a little grain of salt.