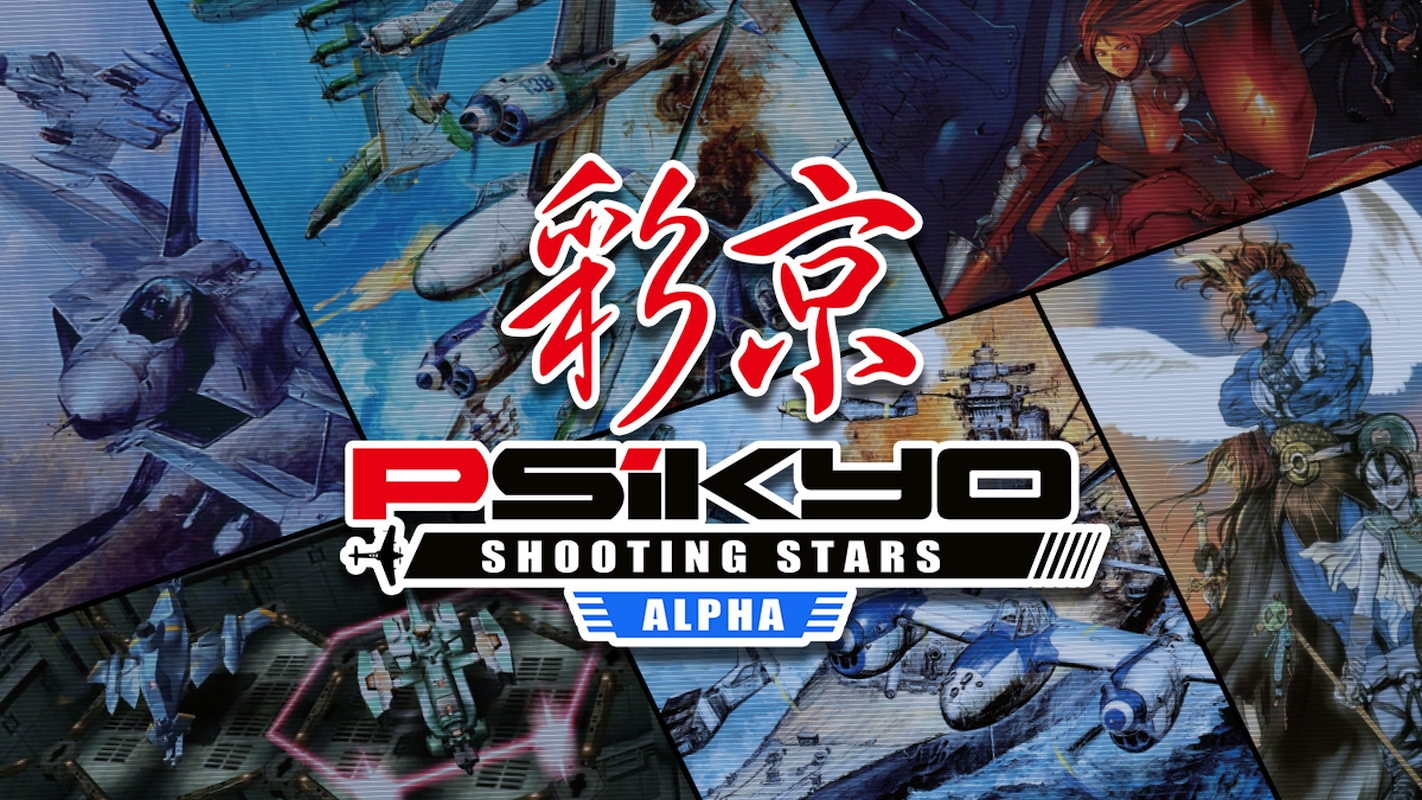 NIS America has announced the release of the Psikyo Shooting Stars Alpha, a bundle of several games, on the Nintendo Switch.

Psikyo Shooting Stars Alpha is a collection of six games developed by Psikyo and published by NIS America. The games are all packaged in a single title.

“The arcade strikes back with Psikyo Shooting Stars Alpha!” states the official YouTube description. “From classic titles such as STRIKERS 1945 to innovative titles like Dragon Blaze, this collection of six white-knuckle classics brings the intensity of arcade shooters right to the comfort of your home!”

Psikyo Shooting Stars Alpha also includes Sol Divide (1996), a game where three heroes must take down Ifter on his quest to become a demon and take over the world.

Dragon Blade (2000) stars four Dragon Knights on their quest to slay the Demon King. Each of the Knights has their own goals, making each gameplay experience unique.

The last game in the bundle is Zero Gunner 2 (2001), in which the Zero Gunner team works together to take down the evil group Igem and their destructive ONI machine.

The games all include intense gameplay and will take skill and patience to reach the end. Fans of the older titles can once again experience them on the Nintendo Switch. The bundled game is only available on the newest Nintendo console through publisher NIS America.

The game is also available as a digital download of 640 MB. Up to two players can play together locally, and Nintendo Switch Online’s Save Data Cloud is available. Unfortunately, the game doesn’t support online multiplayer.

Details Are Starting To Surface Regarding Capcom's Resident Evil 8, Such As The Setting And Visuals