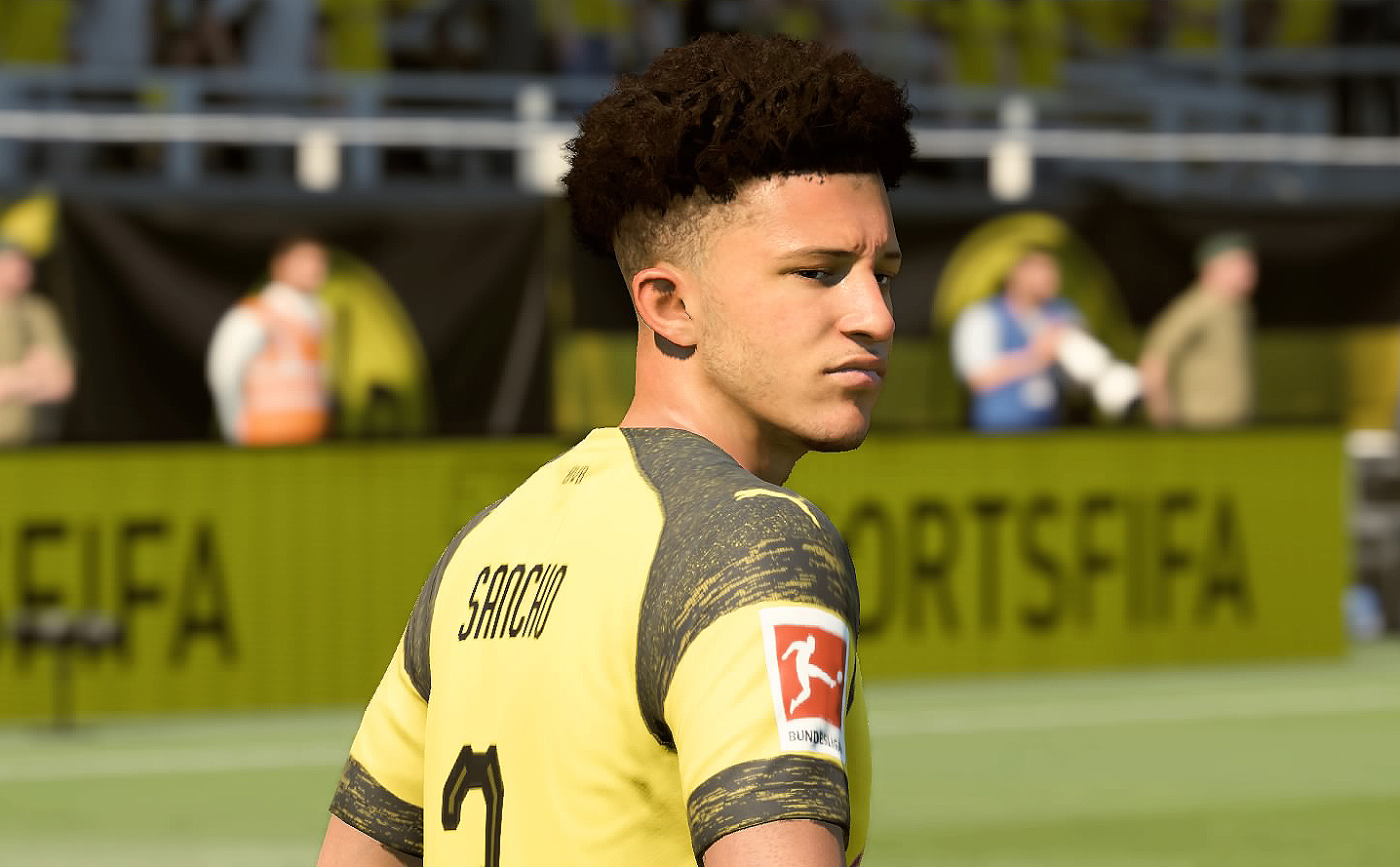 The FIFA 20 player ratings were trickling in last week. Fans of the EA Sports soccer simulation franchise know who the best players are, and which players dropped in rankings. The publisher has also revealed the list of the most improved players in the upcoming edition, FIFA 20.

The 22-year-old Spaniard left-back is the most improved player in FIFA 20, jumping 13 places to a solid 77. He attacks comfortably and will still handle his defensive duties admirably. The Real Madrid star is on loan to Sevilla. He impressed last season earning 14 appearances from the Los Blancos. At Sevilla, he already has a goal and an assist in three matches. From the look of things, Real Madrid seems to have Marcelo’s successor in Reguilon.

In FIFA 19, England winger Sancho was rated 72 but after an impressive season, and the current form, the 19-year-old has moved up 12 places. Last season, he registered 13 goals and 17 assists in 34 matches for Borussia Dortmund. This season, he’s still on fire with 2 goals and 5 assists in just 4 matches. Sancho is also among the top young players in FIFA 20.

Jadon Sancho has been nominated for the Bundesliga Player of the Month! 🏅

The 20-year-old center back who plies his trade with Eintracht Frankfurt also joins the list of the most improved players in FIFA 20. N’Dicka, a French international has surprised everyone at the Commerzbank-Arena emerging as one of the best defenders. Despite his young age, he has cemented his position.

The 24-year-old Polish striker was brought in to replace Higuain, and sure enough, he’s trying to fit in the Argentinian’s shoes. Since his arrival at the Sans Siro, Piątek has scored 10 goals in 21 appearances. This season, he has a goal, in 3 matches. And it’s not just at the club level that he has impressed; the Milan Hitman also has 4 goals in 7 appearances for Poland. The stats are enough to guarantee 10 places above his FIFA 19 rating.

Zagadou, the French center-back playing for Borussia Dortmund has also improved through the three seasons he’s been with the German side. He improved by 10 from, 69 in FIFA 19 to 79 in FIFA 20.

Several other players improved by 10. Check out the names in the full list below. Also included are the likes of Wan-Bissaka, Nicolas Pepe, and Joelinton, just to mention a few.

There Will Be Plenty Of Romance Options In Cyberpunk 2077, Just Not With Keanu Reeves' Character