There Will Be Plenty Of Romance Options In Cyberpunk 2077, Just Not With Keanu Reeves’ Character 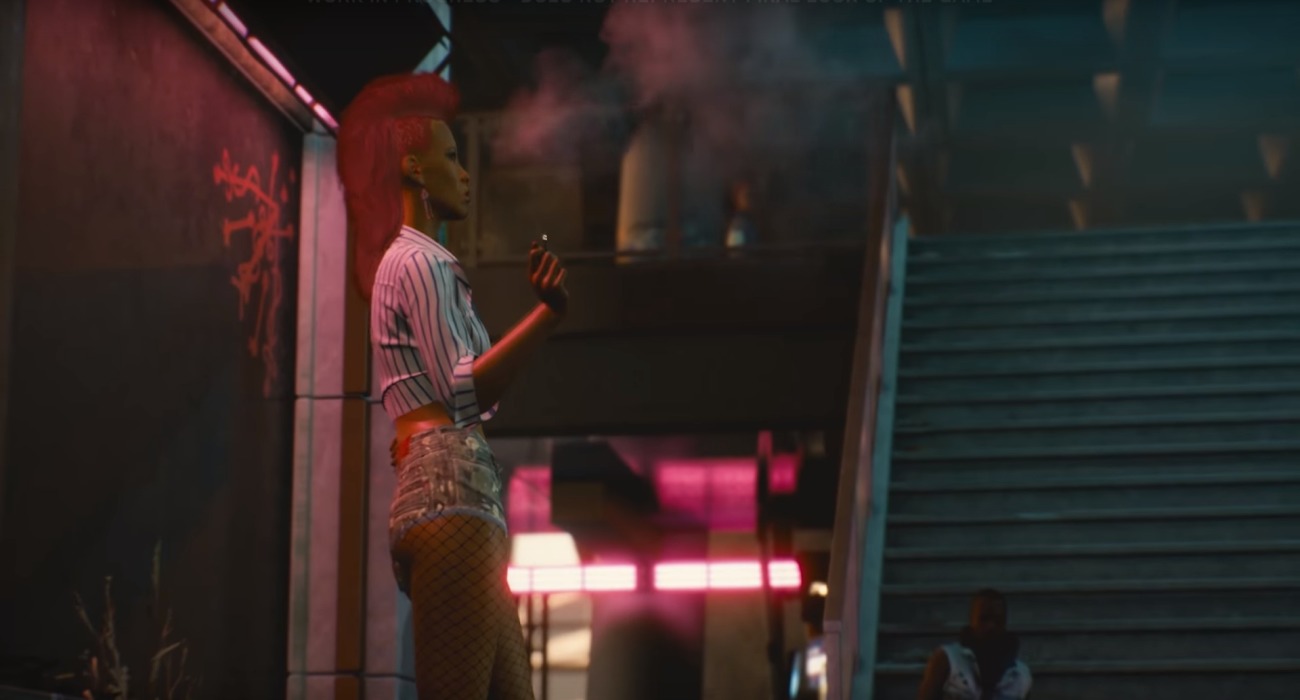 Cyberpunk 2077 by CD Projekt Red is looking like a massive and well-detailed game. The worlds are expansive and gorgeously designed, while the augments give you plenty of ways to approach them. Even the characters you’ll have the opportunity to interact with seem compelling. That’s always the mark of a great RPG.

There is bound to be some memorable characters, especially considering the man, the myth, the legend himself Keanu Reeves is in the game as Johny Sutherland. It was an epic reveal and just goes to show how much effort CD Projekt is putting into this highly anticipated game. That being said, you will not be able to fall in love with Reeves’ character unfortunately.

That’s according to reports from level designer Max Pears. Keanu Reeves is an integral part of the story. He even appears in holographic form as some sort of mentor or guide. He’ll help shape the course of this game, but not in a romantic way. Those of you hoping to build a budding relationship with the John Wick star can get that out of your head.

That being said, there will be plenty of time for romance in Cyberpunk 2077 when you’re not defeating evil bosses and equipping V with some awesome mods. As noted earlier, there will be some pretty graphic nudity. Scenes of passionate love will be included, which shows CD Projekt isn’t afraid to go there in that department. You even have the ability to customize your character’s body type, a design that will be pretty prominent when V is exposed with another romantic partner.

Although a main portion of this game is running and gunning, it’s nice to see a romantic element highlighted. Who hasn’t wanted to fall in love with a fictional character in a video game? Thanks to the developer’s designs, now you can. These romantic quests won’t be superficial and empty-shelled, either.

You’ll have the chance to establish a real connection with various NPCs in this game. It should make this game more gripping from an emotional standpoint. And if you lost your lover in some sort of battle or quest, that would be pretty hard to take. It will be interesting to see how your romantic choices affect the game’s story. There haven’t been any hard conformations about this, but it seems possible.

Cyberpunk 2077 is set to release on April 16, 2020. We’ve already seen some great trailers and confirmations like this recent romantic reveal. Who knows what else the developers have up their sleeves?