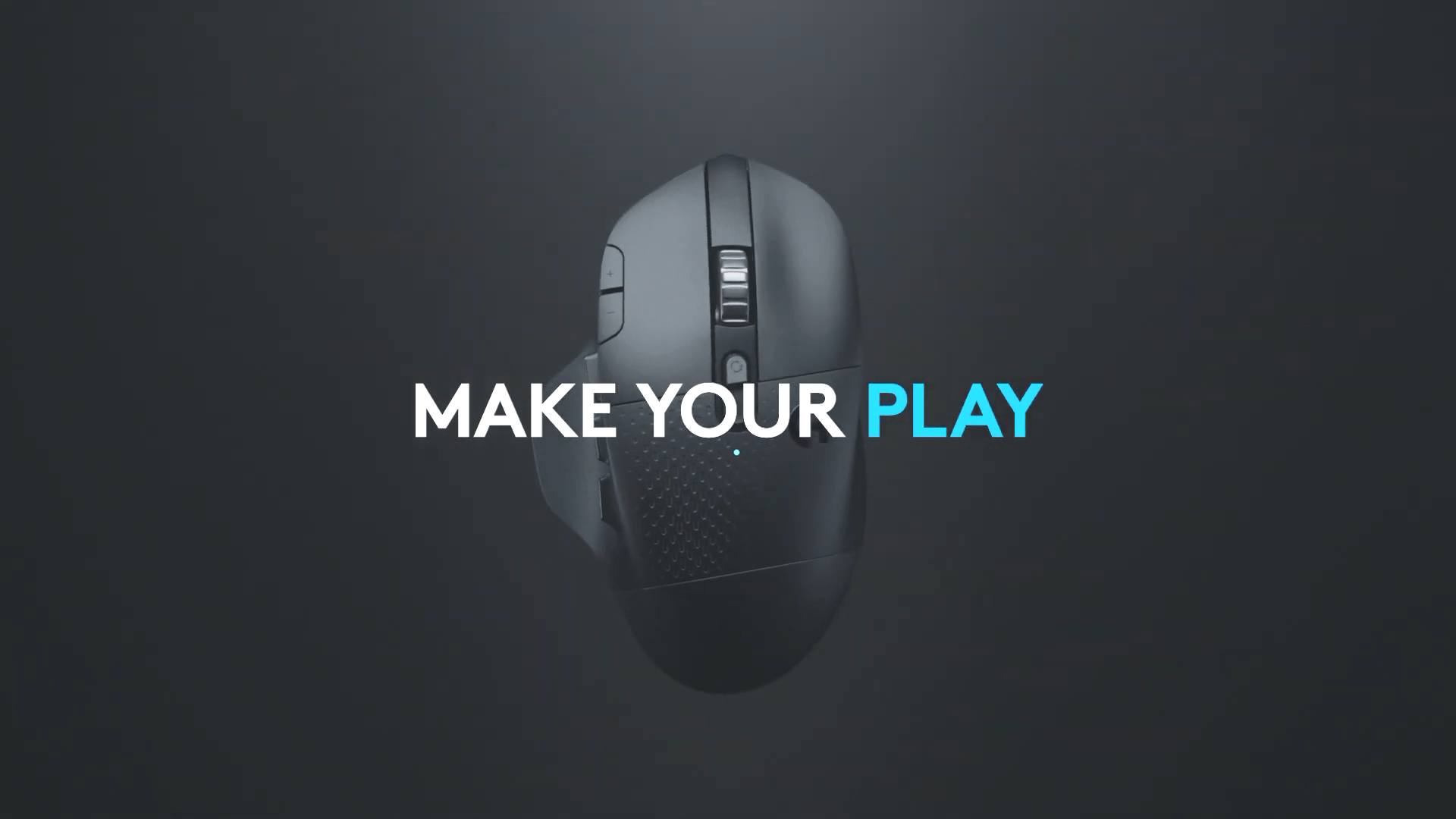 “If you’re into games such as Fortnite and WoW Classic, then this just might be the mouse you’re looking for,” said Ujesh Desai, VP, and GM of Logitech Gaming. “The G604 LIGHTSPEED was designed to have six thumb buttons, so you can play at your best, and fly through actions and tasks in a heartbeat, giving you complete control.”

The LIGHTSPEED G 604 is the latest model in the G600 series, and it’s not just for gaming, the ambidextrous mouse can be used on a wide range of applications. The lightweight design and contouring shape gives you ultimate control and remains comfortable in your hand even during those long and intense battles.

One of the features that make the new G604 stand out is the blistering speeds. It boasts the advanced LIGHTSPEED Wireless Technology which guarantees lag-free connectivity always. For games that require fast response, connectivity could be the difference between winning and losing.

The six thumbs control, together with Logitech G’s revolutionary LIGHTSPEED Wireless Technology, you have freedom of movement. This gives you the edge in competitive gaming where fast and accurate action is fundamental. Other features include 15 programmable controls and a dual-mode hyperfast scroll wheel.

Interestingly, you can also switch between the LIGHTSPEED to Bluetooth® connection, allowing you to use one mouse of two computers.

As mentioned, this mouse is highly customizable. Players can adjust the settings to their preference on the exclusive Logitech’s G HUB software that comes with a clean and easy to navigate interface.

Regarding durability, the Logitech G604 gaming mouse offers up to 240 hours of high-performance gaming when using LIGHTSPEED mode. On the other hand, Bluetooth mode will take 5.5 months before the AA batteries require replacements.

The exact date for the release of the Logitech G604 LIGHTSPEED has not been set, but the Swiss company has promised that it will be available this fall. Regarding the budget, the G604 will set you back $100.

There Will Be Plenty Of Romance Options In Cyberpunk 2077, Just Not With Keanu Reeves' Character Oct 3, 2019 Kaden Redhead 7530
PC gaming connoisseurs might not have heard of the SteelSeries brand, but the company creates some of the best-in-line peripherals, including gaming... 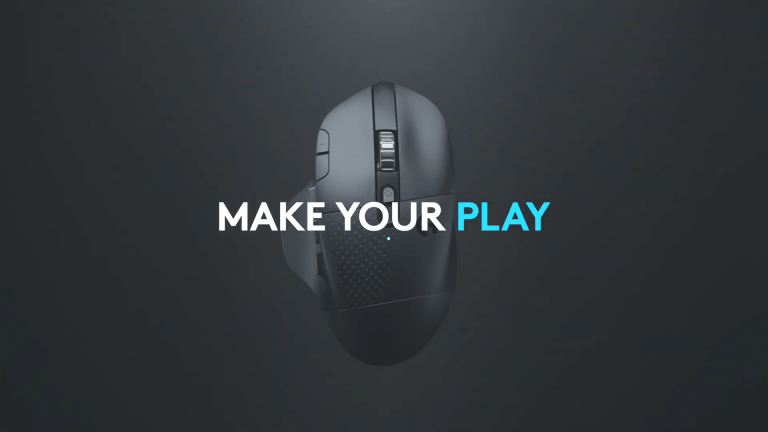 Sep 16, 2019 Swartzcop Kennedy 13500
Logitech G, a subsidiary of the larger Logitech International, has announced a new gaming mouse, the new Logitech G604 LIGHTSPEED. Speaking at the... 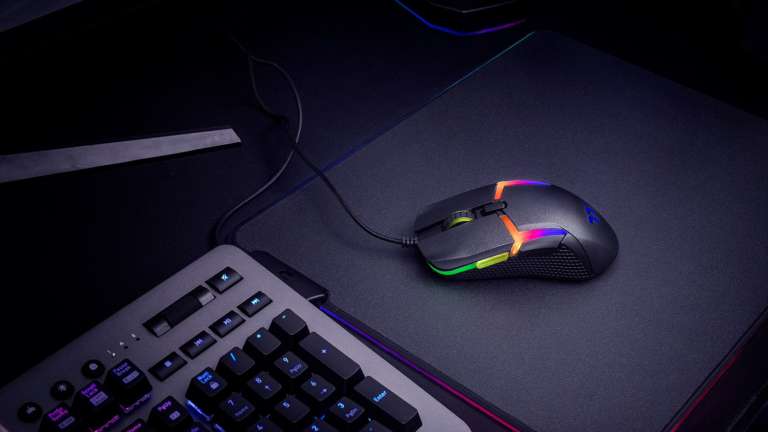