The Elder Scrolls Online Announces The Dawn Of The Dragonguard Event 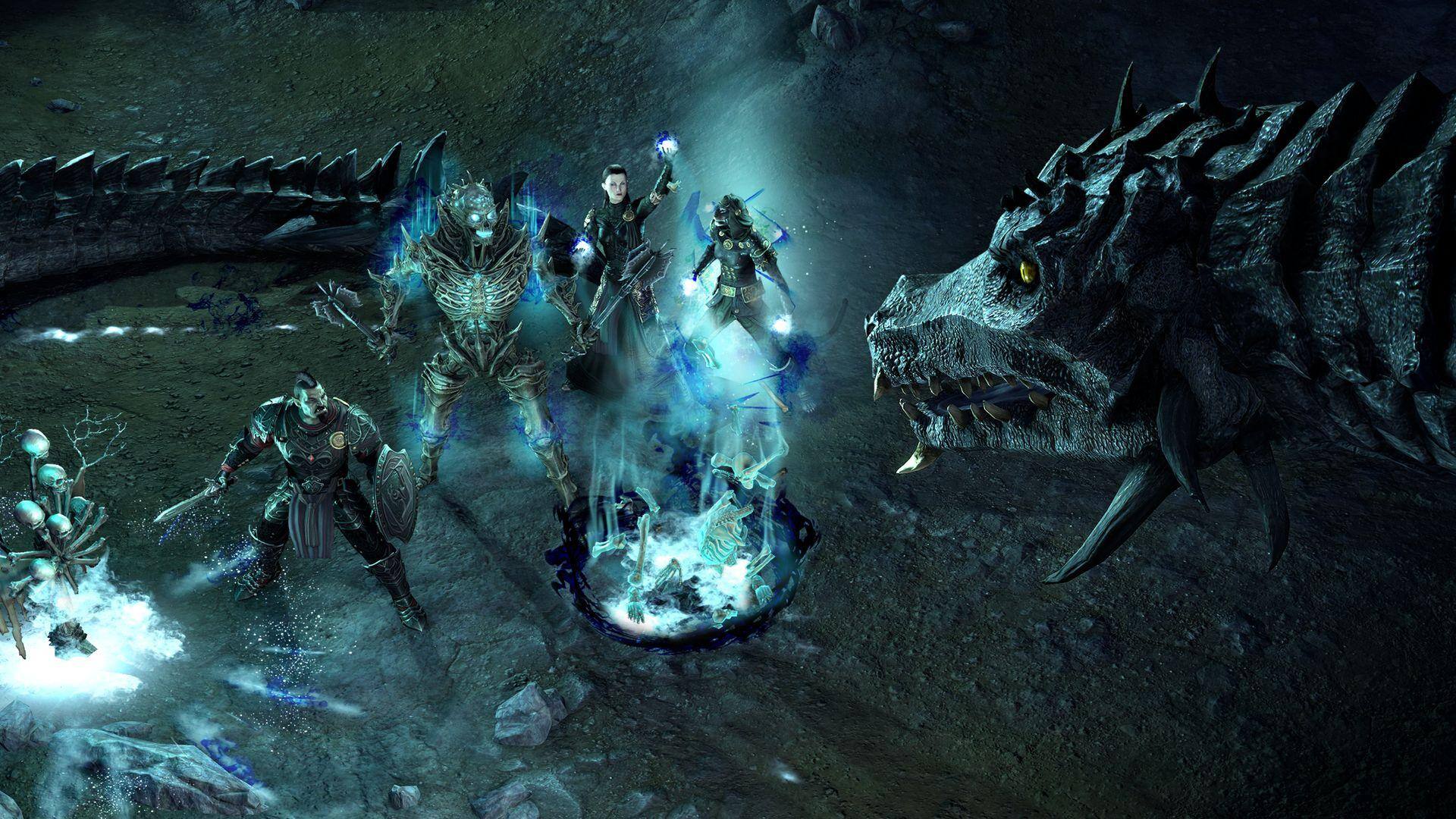 ESO has announced a new event, not dependent on the Activity Finder. Soon players can celebrate the Dawn of the Dragonguard event.

The event contains several rewards, such as double-drops. Players can receive extra goodies for defeating a Dragon in Southern or Northern Elsweyr, defeating a boss in the Wrathstone or Scalebreaker dungeons or the Sunpire trial. The bonus also applies to the resource nodes within Southern and Northern Elsweyr.

The double-drop loot includes items, gold, gear sets, and more. This event is the perfect opportunity for gamers to stock up on extra items for the next event.

There are plenty of event tickets for gamers to collect. Players can receive two Event tickets every day by defeating Dragons in Elsweyr, the Sunspire trial, or completing any dungeon from the Wrathstone or Scalebreaker DLCs.

The event tickets are essential for those wanting exclusive goods from the Impresario, who returns for the event. The Impresario offers the Pure-Snow Berries of Bloom, Budding, and Growth that are used to evolve the Indrik mount. For those who missed out, all four Indrik features will be available. There are also new outfit styles in the Impresario’s store, like the Jade-Crown Dragonslayer Helm and Shoulder sets.

This special event is also the last opportunity to help support animal welfare charities in the #SlayDragonsSaveCats promotion. For every five Dragons defeated, ESO will donate $1 to pet welfare charities, for up to $200,000 total.

The Dawn of the Dragonguard event will begin on Tuesday, November 26 at 10 AM until Monday, December 9 at 10 AM EST.