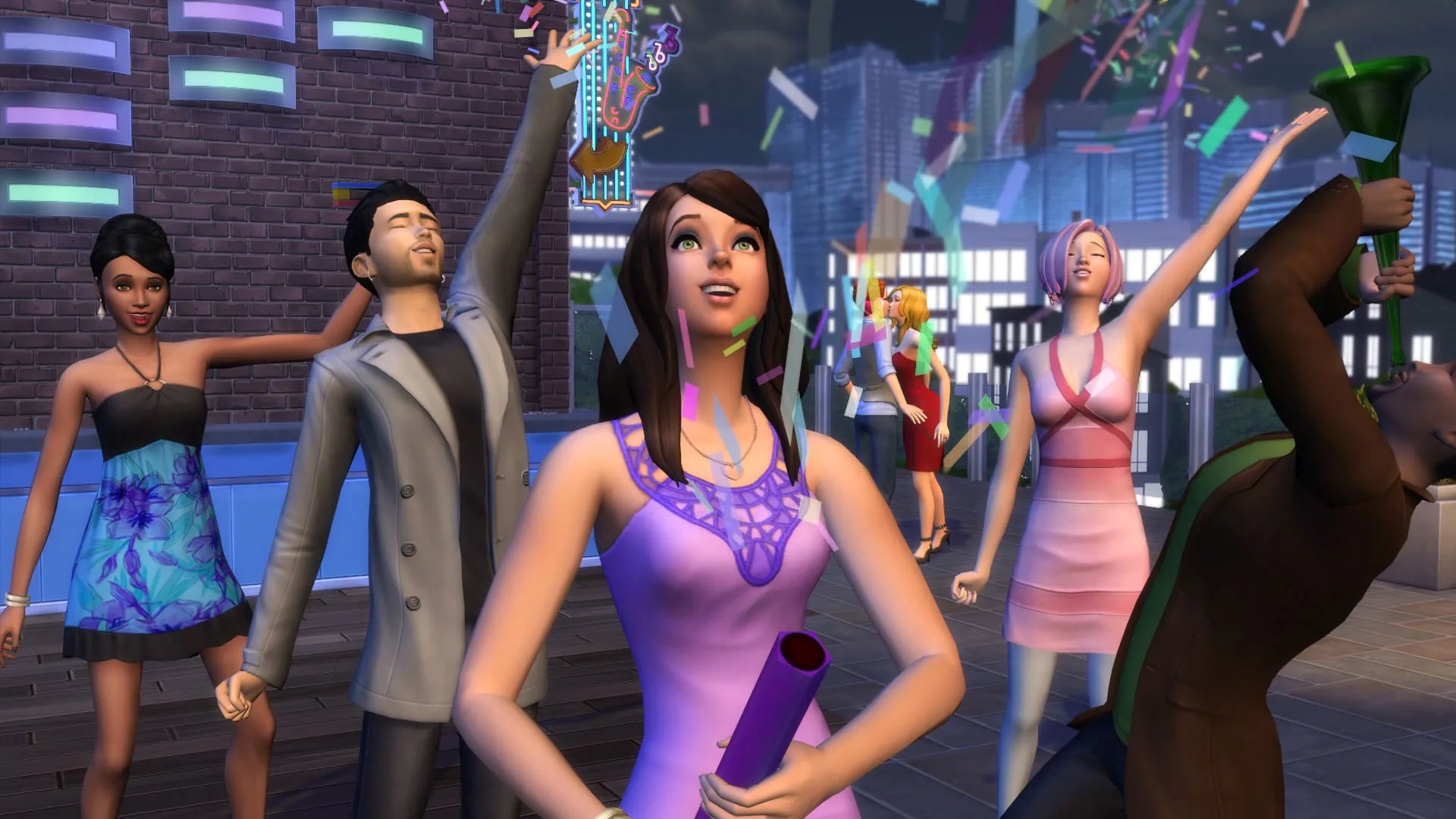 The Sims 4 is the most current series in the franchise. Even though the game was released almost six years in 2014, Maxis and EA continue to release new content.

EA just released their Q3 2020 Financial Report, which shared some surprising information about the fourth installment in the series.

EA’s Q3 2020 Financial Report is available on their website, with a few highlighted bits of information highlighted in a press release.

While this is a milestone, the numbers may be higher due to easier access to the base game. EA offered the base game for free on Origin previously, and it is often available for $5.

While this is the most bare-bones version of the game available, EA hopes that it urges gamers to buy one of the several Expansions, Stuff Packs, and other Game Packs available.

EA’s The Sims has sold well since the game was launched two decades ago in 2000. According to the game data collected from the Guinness World Records and more, The Sims 1 sold 11 million units worldwide. The title was exclusive to PC/Mac, while spin-offs were later released on console and handhelds, but it wasn’t the same.

The Sims 2, released in 2004, sold 6 million units worldwide. The Ultimate Edition of the game was made available for free via Origin in 2014. The Sims 2 has remained popular with gamers for years but was ould sold by its sequel. Similar to The Sims 1, the base game and expansions were primarily on PC/Mac, while spin-offs were released on consoles.

The Sims 3 launched in 2009, five years after the previous title. The game sold one million more units than the previous installment, for a total of 7 million lifetime sales. The Sims 3 may have sold more thanks to a similar version of the PC/Mac game being released on consoles.

While the Q3 reports were only recently released, that doesn’t mean there’s an end to new The Sims 4 content any time soon.

The Sims 4: Tiny Living was the first new bit of paid content in the year, and there’s only more to come in 2020.

Aug 12, 2021 Harry Alston 14380
It's a good day to be a Battlefield fan. 2042 is currently in its earliest playtest - designed to stress-test servers and other functionality rather...