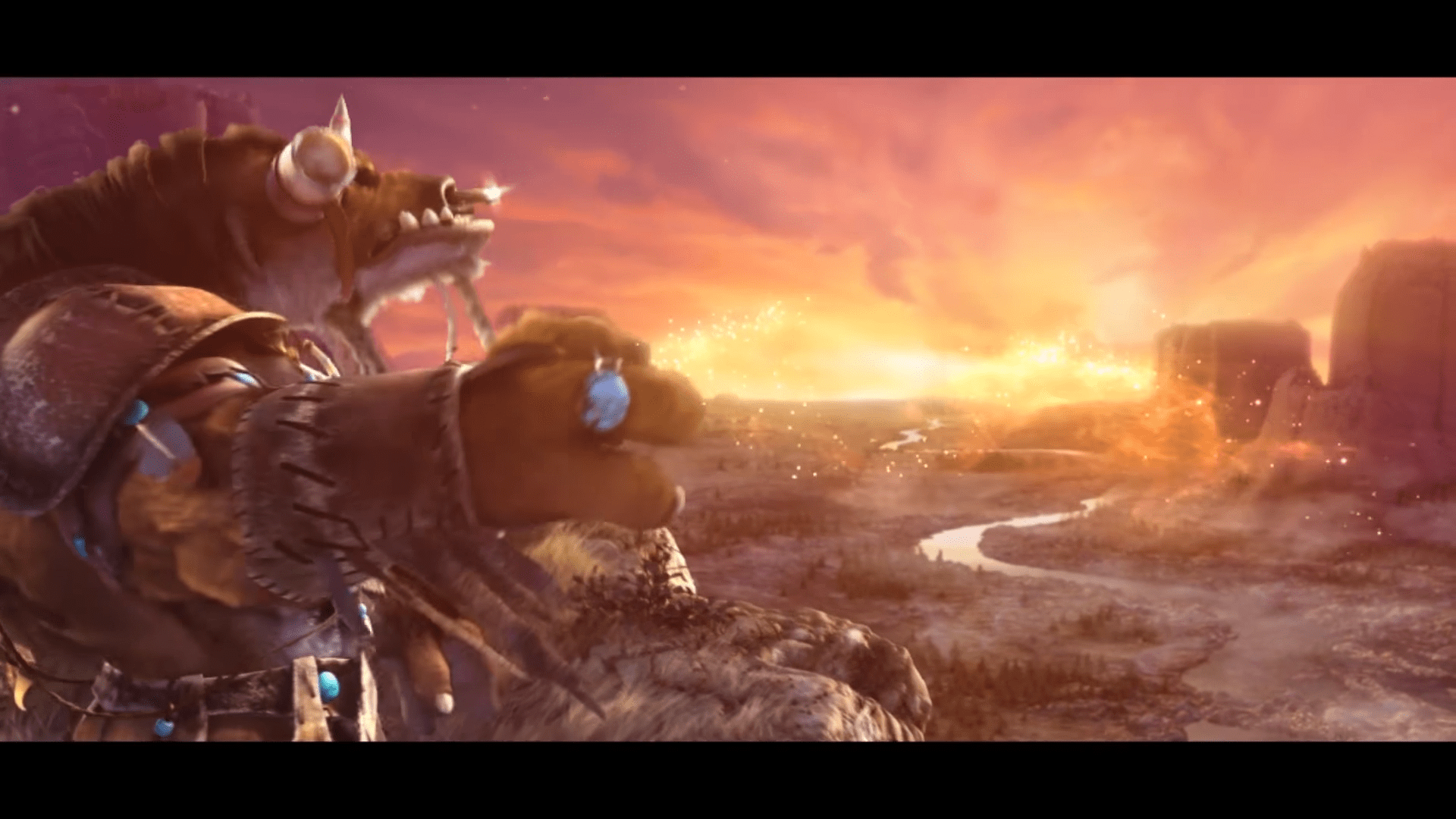 It’s the time of more earning calls, and it’s a topic that is likely viewed as boring by many users that are more interested in playing games than reading about the companies that make them.  The secret is that, by scouring financial reports, we can learn a few things about companies that would otherwise prefer to keep certain aspects secretive.  It can tell users about population, what to expect in the upcoming months and to brace for downfalls well before they’re announced.

2019 wasn’t exactly kind to Activision-Blizzard (Actizard? Blizzion?), with certain controversial moves putting them into the proverbial hot seat as far as consumers were concerned.  From Hong Kong riots to announcing Overwatch 2 (that they stated they stopped working on Overwatch to develop), it has been tumultuous at best.

Activision reports 128 million active monthly users (MUAs), with Call of Duty Mobile being a surprising front-runner for the company.  Modern Warfare sold better than Call of Duty: Black Ops 4, although is only referenced as ‘double-digit growth’.

That could mean 10% or 30%, but it is likely closer to the former than the latter. These documents are built in a manner to smooth over as many things as possible to please investors; double-speak and vague references are the norms, so readers are left to read between the lines.

Worth taking note that Activision reported that Call of Duty ‘generated more upfront console sales than any other franchise’ in the world, for the tenth time in the past eleven years.  Those are admittedly big boy numbers being presented by the franchise; we can expect Call of Duty until we all die of old age.

Blizzard’s segment isn’t nearly as full of promise, and vague terms are found in wealth. 32 Million monthly active users across all of Blizzard’s titles.  World of Warcraft has, as of the close of 2019, a monthly subscriber base twice the size of what was seen in Q2 2019.  This is due (implied, not written) likely to World of Warcraft Classic releasing in August of 2019.

Hearthstone launched a new expansion pack in the fourth quarter, ‘which drove sequential growth in engagement’.  No numbers or references are included in this claim, although the document also claims that sequential growth occurred for the franchise overall.

Overwatch is surprisingly the most ambiguous title, barring the Overwatch League.  The financial earnings statement states that Overwatch launched on the Nintendo Switch, expanding the community that has ‘surpassed 50 million players since launch’.  The Nintendo Switch launch was marred by the Hong Kong controversy with Hearthstone, leading Blizzard to cancel the launch party that many already had tickets to attend.

King, known for Candy Crush and chasing everyone with lawsuits if they attempt to add the word ‘Saga’ to their title, claims 249 million monthly active users and maintaining the top-grossing title on mobile storefronts with Candy Crush.

Overall, Activision-Blizzard reported a 13% drop in total revenue with a 16% drop in Q4, year over year.

It’s best to view these statements with comparatives, and Q1 is close to an end.  Everyone will be able to compare earnings, along with the actual fallout of Warcraft 3: Reforged.

Big Fiasco: Anthem Fails To Take Down Its In-Game Christmas Decorations And It's Already February